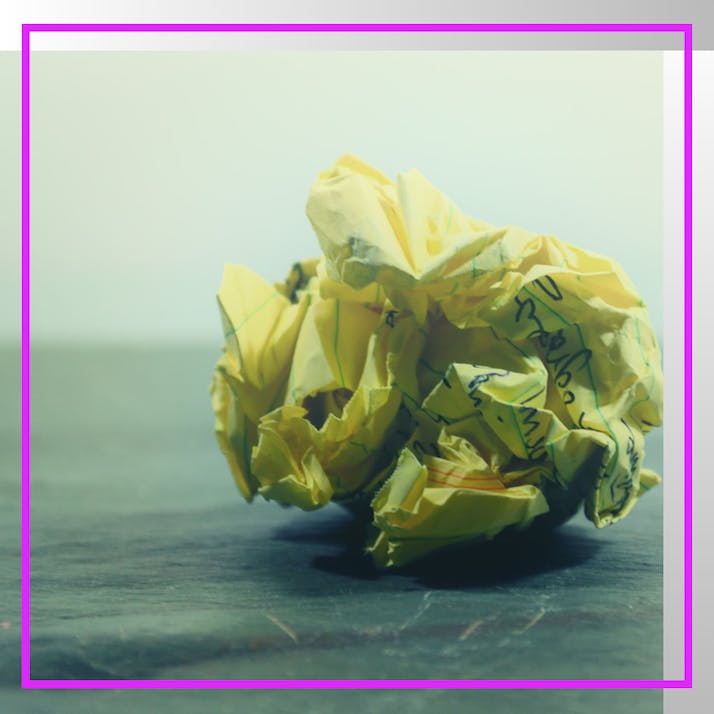 A Major News Outlet Screwed Me

As a freelancer, my fate rests in the hands of editors. I haven’t always gotten a fair shake.

I’m a freelance writer. It’s my real job. No, it doesn’t come with benefits. Yes, I do enjoy it. When you get an acceptance—when an editor you respect at a place you respect and actually read says that your words are great and they want to publish you—it’s a great feeling. When you write your heart out and publish something and your friends and family tell you you’re a good writer: Oh, man, does that feel good. When strangers find you on your website and make a point to tell you what your writing meant to them, that’s really the best. The highs are high and the lows are low.

This is a story of a low.

I wrote a piece for a major news outlet last summer. By major news outlet, I mean that they have their own TV channel where you might watch incoming election results or tune in during a national emergency. You likely watched them on 9/11 if you’re old enough to have been watching TV on 9/11. They also have an online presence, as all things do now, and I wrote about something I’m very passionate about for them.

I was proud of my piece. I had great expert sources. They paid me. People I know were proud of me for it. It was a good freelancer experience.

The weird thing about this particular outlet is that they didn’t have me sign a contract when they told me they’d accepted my piece. I thought it was odd, but I really wanted the byline, so I wrote it, the article was published and all was well.

“”
It was by far the most rounds of edits I’d ever had.

My Editor Assigned Another Writer the Same Kind of Story

I pitched the editor again and she agreed to the same terms: no contract, acceptance after two rounds of edits, same rate, same scope, same length. This is called “writing on spec,” meaning the editor gets to read the finished draft before accepting the story. I’d done it many times before.

I got to work. I did three interviews with people highly respected in their field. I read many peer-reviewed studies and lots of laws and regulations surrounding the topic. I visited websites and found resources. I started a first draft.

Two days before my draft was due, I got an email from the editor. “I screwed up,” she’d written. She explained that she had already assigned out a piece on this same topic. She apologized and said the topic was broad enough that she would send me the other writer’s draft. I could see if my work could be put into another article.

I was deeply unhappy, but I’d put in hours of work already. I said, “Yes.” She sent over the draft. I recognized the author’s name. She was a well-respected writer with significantly more prestigious bylines than me. She’d spoken at a conference I’d attended. She was a rock star. Her article was great. She used many of the same research sources I did. It was, however, a little different than mine in that it was geared toward a slightly different audience. I told the editor I could make it work.

I reworked the draft over the next two days and sent it in on time. The editor liked it and said she’d do some edits and get back to me. Her revisions and notes weren’t too scathing. I sent back a new draft, she edited some more and I did it again. Then, she started disliking some of my wording. I’d said an article I cited was a study when it was actually a summary of a study. I fixed it in another draft. At this point, we were on the third draft, acceptance territory.

After All My Work, the Story Still Has No Home

My last piece required six drafts with this editor; then, it went to a copy editor for two more rounds before publication. It was by far the most rounds of edits I’d ever had but also the newsiest place I’d ever written for. Still, my editor wasn’t satisfied with this new story. “Closer,” she told me, asking for more edits. She said she was “concerned” because she still had questions at every stage of the edit. I sent a new draft.

Eventually, she killed the piece. She said it would take too much time to get it ready for publication. I asked about what to do—it had now gone through five rounds of editing. She said she wouldn’t be paying me a “kill fee,” an amount of money written into a contract for if a piece doesn’t run, usually half the promised price. She didn’t have to pay me because I wasn’t under contract. I could, however, sell the piece elsewhere.

So I pitched it to some dream publications. They ghosted me or sent me rejections. I considered turning it into an op-ed for a newspaper, but it ran too long and would need to be completely reworked to shift from a feature to an opinion piece. I pitched it to other publications, ones that would pay me less but would get the words out there nonetheless. To this day, nothing. I turned in my first draft to the original editor in August and, as of the beginning of December, have yet to find it a home.

Yes, it’s my fault. The piece was too overwrought by the time I got through the gauntlet—there were too many twists in the editing process. It needs work in order to sell elsewhere. I didn’t sign a contract, and that’s also on me. I certainly won’t make that mistake again, even if it’s my number one dream publication. I wasted so much time. I feel tricked. Used.

It’s also not my fault. This is mainstream news, a forum that’s supposed to have journalistic integrity. Their online publications are built on the backs of freelancers who have very few rights when it comes to their own time, rates and intellectual property. To get pieces placed in these publications, you have to give them your words, your time and your expertise for free and hope they pay you back in money but also prestige. Bylines beget bylines.

I’m Refusing to Give Up on a Freelance Career

My one experience with this one publication speaks to a bigger issue, which is that art, be it writing, visual or performance, is constantly undervalued and under-supported. We love our art, so we keep making it and consuming it, and the systems in place take advantage of the starving artist because there’s always more where that came from, always someone willing to work on something they love.

I’m not giving up on my piece or my freelancing career, but the takeaway is a bitter one. I pitched the story again today, with a slightly different hook, and am hoping to place it this year. Hope, the thing with feathers as Emily Dickinson puts it, will keep me singing my tune to every editor until I get that byline, whether with this piece or the next. The artist—the writer, in this case—like hope, never stops at all.