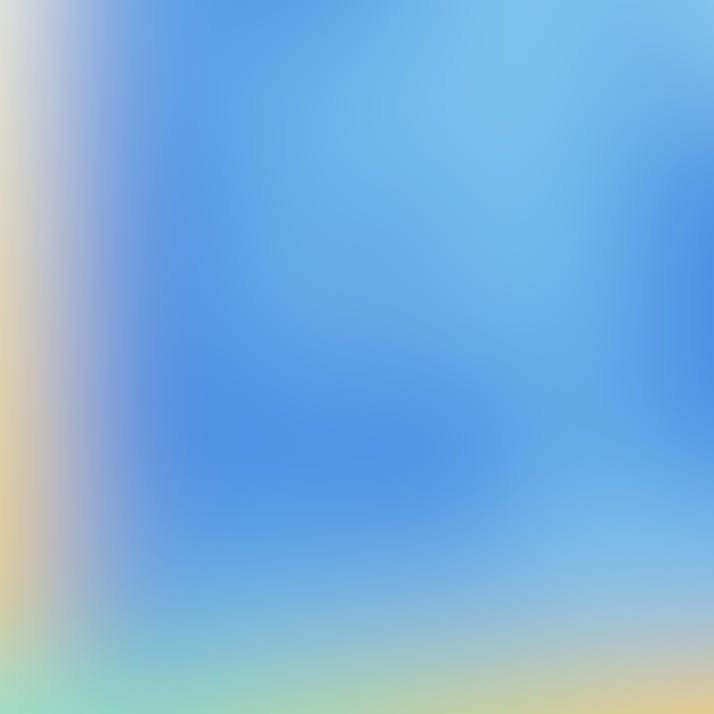 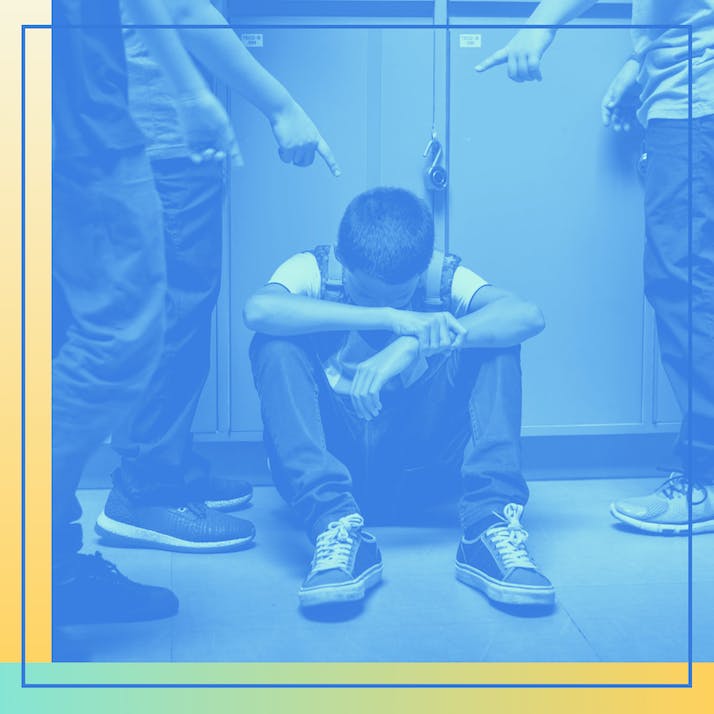 A professor writes about the long-term effects of being bullied.

Going into seventh grade, I was really excited that I might be popular. I knew a bunch of other kids from the other feeder elementary schools and, after puberty hit me hard in fourth grade (with all the coincidental Catholic shame about my desires and the explicit nature of my fantasies), I felt awkward but super into girls—crazily into girls, insanely into girls. I hoped I would have girlfriends and friends, and feel more comfortable in my own skin.

That hope lasted until the end of the first day of seventh grade.

I was going to play sports, because playing sports was one way to be “cool,” especially after three years of taking jazz and tap dancing classes—usually being the only boy in a class of girls in leotards. It was something that added to my girl craziness, even as friends questioned, gently, whether I was gay or not for taking dance classes. So, I felt a need to do something “manly,” even though I had been part of the suburbs’ great pastime—soccer—in the local Catholic church league. Of course, we needed to take physicals first to make sure we were healthy.

While waiting for one, it all went wrong. I saw one of my friends from elementary school, Ali, so I sat down next to her. I thought she was cute, of course, and liked her; she had lived in my neighborhood, but she went out with my friend, Dave, and not me. That was OK though. As we sat talking, I did what awkward 12-year-old boys do to girls they like and teased her. It was not malicious because I had known her so long, but it apparently seemed malicious to some older boys I didn’t know. They rose to her defense and began teasing me.

It was savage. I pulled back into a defensive physical pose, holding my right shoulder with my right hand, which looked funny. But I was scared and defensive. They began to tease me for that awkward pose and said I looked like a girl and that I was a “femme.” Like most childhood traumas, I don’t remember how long I sat there as three boys told me I looked like a girl and asked me if I was gay. By the time I got home, I was broken. What began that day was six years of bullying about my sexuality, lasting until I graduated high school.

I am a straight, cis-gendered male, so the bullying was about who I wasn’t, not about who I was. However, it was relentless. Middle school, like it is for most people, was hell. I dreaded changing classes because if one of my tormentors saw me in the hallways he’d scream, “FEMME! THAT KID’S A FEMME.”

Some of the popular kids, who had been my friends, would shy away from me in public spaces, lest my low status rub off on them. The dreams I had of having friends and being popular were dead. Because of middle school dynamics, my tormenters grew in numbers as they roped in their friends into their ravenous wolfpack of sexuality-based bullying. Several times a day, while changing classes, I endured screamed taunts and public humiliation. They didn’t have to touch me physically because they destroyed me emotionally. The sound of the bell ringing at the end of each class sent a shiver of terror down my spine because I didn’t know if I’d be seen and taunted. I learned to change routes and flee, to keep my head down and hide, hoping that I would be unseen as I moved about my day.

Eighth grade brought a severe case of chickenpox because of course it did. It left me covered from head to toe in scabs and pox marks. I remember now, with shame, being mean to another kid in my class, who had bad acne, because I wanted the focus off my scabs, supposed “femininity” and homosexuality. The vicious dynamics of that age and my sense of hopelessness made me act cruelly sometimes, even though it never alleviated my torment. As with seventh grade, I dreaded the end of the class bell, the bus ride home, the random encounters at the mall. I did extracurricular activities every day, just so I could take the late bus home from school to avoid my bullies.

Once the Bullying Starts, It Doesn’t Stop

No matter what, one cannot flee forever. I always got caught.

One event stands out. I had to take the regular bus home one time, schlepping my heavy tenor saxophone. I got stuck sitting near my tormentors because of course I did, with my big case in the aisle, my hand on the handle to keep it from sliding. After enduring what felt like an eternity of slurs and insults, we arrived at the stop where a couple of them were getting off. Each made sure to step on the hand clutching the handle to hurt me. I got home, went into my room and just cried. I was inclined to tear up when bullied, but this was one of those broken moments that etched itself into my consciousness forever. The mix of fear, rage at my powerlessness and sadness at my ongoing humiliation didn’t often break me down, but, when it did, I broke down hard.

I endured middle school, earned high grades, was a good athlete and even had a girlfriend or two, though never for more than a few days—I always tried to hide her from the public lest my low status ruin her reputation. I lived on high alert from my tormentors, afraid to date girls, though desperately wanting to do so because of my raging hormones. Still, I was ashamed of the ideas those hormones engendered. It was a toxic stew and it would not abate in high school.

The Bullying Even Had My Parents Thinking I Was Gay

In my first year in high school, I had a specified lunch period, as one does. Lunch had always been a scary time for me in middle school, but I had luckily managed to avoid most of my tormentors. My luck would not hold. I was able to shelter among my sister’s older friends through lunch, and tried to wear their skater identity as my own. I finally just abandoned lunch and scheduled classes in place of lunch for my remaining high school years—not the worst thing for an academic kid. It was around this time that my uncle died, and my parents somehow got wind of my torment. I’m not sure why it wasn’t until high school, but the conversation happened in the car on the way home.

“But do you think it might be true? What did they say about you? Are you gay? Your uncle was gay,” my mom asked.

I don’t remember much more of the conversation, but it revealed something important about my recently deceased uncle. It was real, and it filled me with questions about his life and death.

“”
No matter what, one cannot flee forever. I always got caught.

Getting Bullied at School Affects the Rest of Your Life

For three more years I endured abuse. I was usually hungry from skipping my lunch period and afraid to date girls, despite desperately wanting to; I worked as hard as I could to be a great athlete and prove my manliness. Some tormentors stopped. One even apologized because his girlfriend, a friend, asked him to. Many more joined the action.

During the senior talent show, I was somehow asked to co-host, and I dreaded it. I’d spent years being humiliated in the hallways and around town. If anyone screamed anything, it would be in front of an audience. They did, and I persisted anyway while dead inside. The positive campaign “It Gets Better” for gay youth was true for me, too. When I graduated, it got better.

However, I carry with me deep emotional wounds and a fragility that manifests at random. Disappointments crush my spirits. I am still trying to prove I am not gay, that I’m a straight, “appropriate” man.

I cannot imagine what LGBTQ+ youth feel, but I know their pain is real.