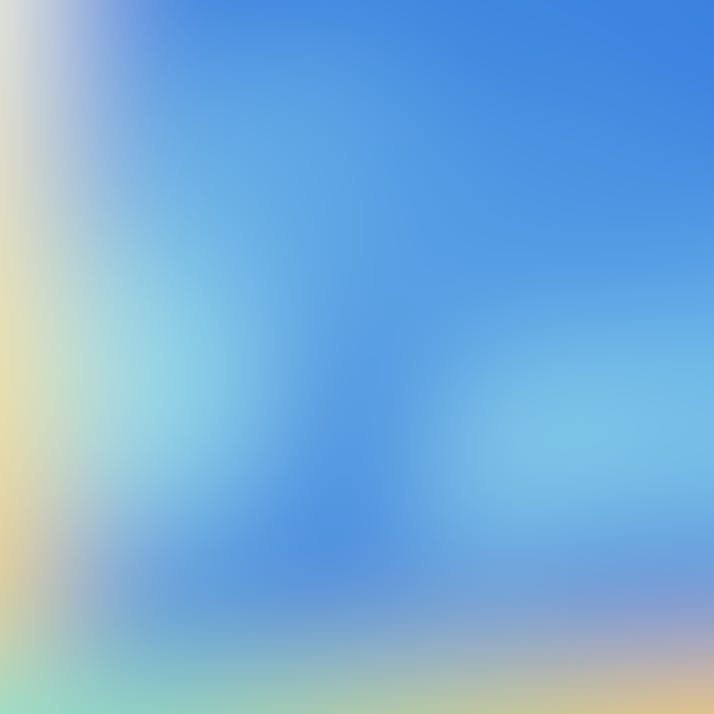 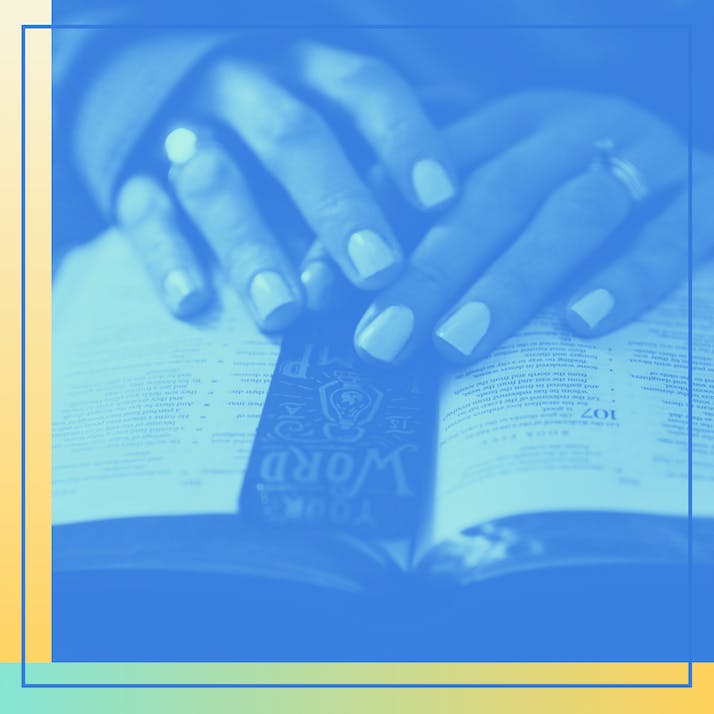 Why I’m Saving My Virginity at 32 Years Old

A woman explains all of the reasons why she's saving herself for marriage.

“You know what I mean, Gloria, because you be having sex, right?” was the question asked to me by the brown-skinned, round-afroed boy sitting to the right of me in computer class. Now, any other day, if he spoke to me, it would elicit a smile spanning across my face (accompanied by butterflies in my stomach). He was my eighth-grade crush. However, on that day, after that question was asked, there was no smile, no butterflies. Instead, they had been replaced with a furrowed brow and a sassy response of: “No, I don’t know what you mean. I am waiting until marriage to have sex.” I was 13 years old. I was 13 years old and had made the decision to save myself until marriage—and there I was in my seventh-grade computer class proclaiming it, doing so with great confidence.

I was 13, but I had heard it enough in movies and from real-life married couples. You know, the whole “I didn’t know love until I met you,” referring to a spouse as she gazed into his eyes. Taking these cues, I couldn’t imagine—and didn’t see the point in—giving away something that I deemed so precious, so special. I couldn’t offer it to anyone besides the man that I would vow to love through sickness and health, richer or poorer, until the only thing that would separate us was death itself. This kind of love would be one of the three types that would keep me committed to the proclamation I had made so confidently in my seventh-grade computer class.

“”
I was 13 and had made the decision to save myself until marriage.

Why Is Your Virginity Worth Saving?

“”
Love has served me well.

I’m Saving Myself Because I Love God

The third type of love I embrace is for God. I have always loved God and, because of that, I never really questioned what God commanded of me—I ignorantly obeyed. Some would say that is how it’s supposed to be, but I did eventually develop a curiosity in one of God’s commandments. As I began to gain an understanding as to why God gave commands and guidelines regarding sexuality, it was like God was giving me a heads up. I realized that the commandments that God gave, the guidelines God set, were given in love. God wanted to protect me and, with that understanding, I gained a deeper love for God: a love full of gratitude. It was a love that would allow me to trust God’s will and God’s way—knowing it was for my best.

Love. Love has always had the power of influence. The influence doesn’t always work out in one’s favor. But love has served me well. Love was what influenced me to make the decision to save my virginity. And it was love, presented in different forms, that influenced me to stay committed. It has been 19 years since making the decision to wait until marriage to have sex. At 32, each type of love still shows up in my life when their service is needed. Sometimes it’s the 13-year-old’s love for her future husband; sometimes it’s the self-preservation derived from self-love; sometimes—oftentimes—it is God’s love and will that keep me rooted in my decision. They all assure me that the decision that I made in a seventh-grade computer class is one of the best decisions I’ve made in my life.