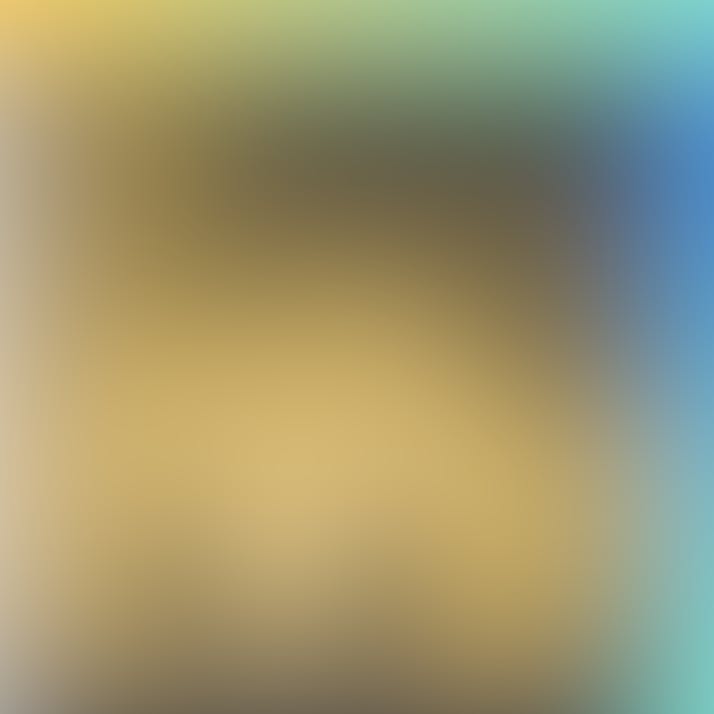 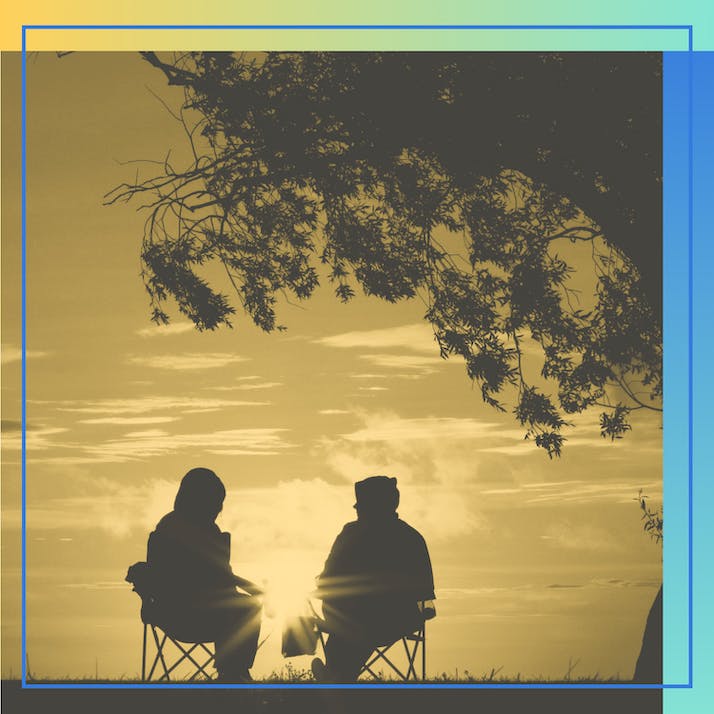 My Wife and I Are Living in a Sexless Marriage

A husband relates how he and his wife—who has chronic pain—adjust to a sexless marriage.

The other night in bed my wife gazed into my eyes and then recoiled in horror.

“Your eyebrows!” she said. “What has happened!?”

It's all too true; over the last couple weeks it seems like my eyebrows have reached some sort of hideous aging threshold and have turned into old man bushy ape-brows, all thick and bristly and intense. I waggled them suggestively.

“On the downside, my eyebrows are repulsive,” I said. “But, on the upside, you need never have sex with me again!”

The sex death of our universe is not, in fact, about my eyebrows. It's not because we've grown apart, either, or because my wife does not understand me, or because she understands me all too well.

It's mostly because she has chronic pain issues.

Over the last few years, her occasional migraines have stopped being occasional, and become an every day, twice on Sundays—sometimes more than twice on Sundays—gauntlet of pain and despair. Cannabis helps, but, despite a lot of doctor's visits, she hasn't gotten much relief. Working is difficult. Sex is more difficult than that.

I would be lying if I said I didn't miss sex. Like most couples, we did a lot of fornicating early in our relationship, back when our eyebrows were young and new and filled with concupiscence. She had to get her clitoris ring out because my penis was too large and too often inserted for clitoris ring comfort. I fisted her so often that her vaginal juices exacerbated my eczema. Police chastised us for making out in my car. There may have been light bondage. We may have hired a sex worker, because my wife may be bi. There were fluids and dirty talk and embarrassing hickeys and general naughtiness. It was fun. It gave us stories to tell our grandchildren. Or rather, stories to adamantly not tell our grandchildren.

And then we had a kid, and got older and creakier and more boring, and the sex faded into the background—until my wife's migraines finally put a stake through its heart for good.

Our culture is constantly telling me that that stake through the heart of the fucking is also a stake through the heart of our marriage. Novels and television shows and relationship advice columns assure me that if the passion has gone, someone is going to start to cheat, and soon there will be tears and bitterness and drama. My wife will notice my eczema flaring up and suspect. I will hit the wall in rage like Adam Driver, but, you know, with bushier eyebrows and less brooding appeal. And then we'll have to hire lawyers and start divvying up the books and the cats and the large dog and the large high-schooler.

It's true that the future is always in motion, and you never know when you're going to turn into Adam Driver. But, overall, divorce and moving out seem pretty unlikely, and not just because of the difficulty of assignations under lockdown. (Not to mention the difficulty of moving out.)

“”
There is no one I would rather laugh with about not having sex.

Because, clitoris ring or no clitoris ring, I love my wife. She's my sweetheart still; the person who I want to lie down beside each night and my cuddle partner. There is no one I would rather laugh with about not having sex. We've been together for more than two decades, and we've had maybe two fights in all that time. We share cats, we share books, we share the large high schooler. I still make her laugh, and vice versa. Sex just isn't the most important thing. If I'm given the choice of sex with someone else or no sex with my wife, it wouldn't be close. I'd choose my wife every time. And I do so every day.