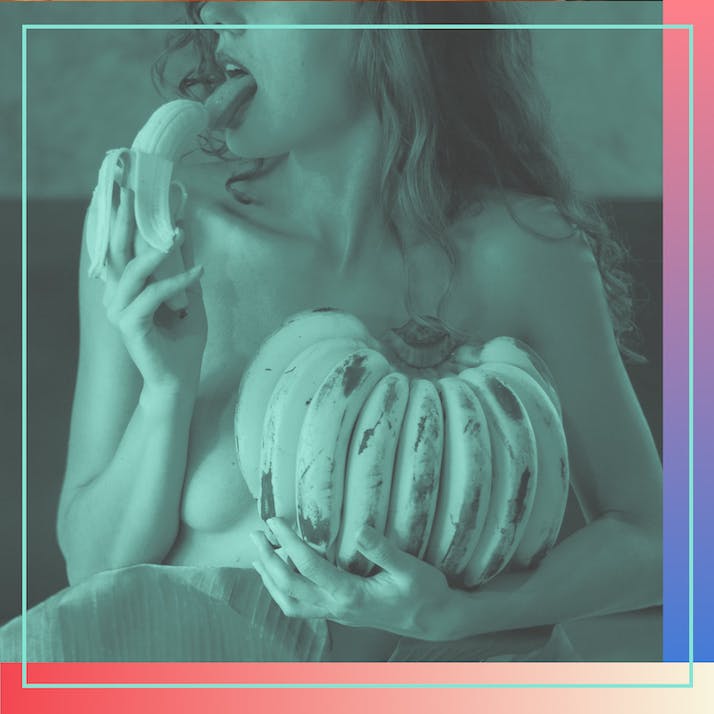 From Zero to 65 Sexual Partners: Basing My Self-Worth on Sex

A young woman tells the story of going from a virgin at 21 to having 65 sexual partners in four years.

I lost my virginity at 21 years old. Funny, right? You’re supposed to lose it in high school before your parents got home from work, or in a hotel room after prom. Except, I never had a boyfriend in high school. And my prom date was gay.

I was a late bloomer. I had my first kiss at 18 and was sexually intimate for the first time at 20. It wasn’t because the opportunity never came up; I just never had the confidence to do it. Because I lacked experience, I drank to have the courage to flirt and hook up with guys. I was so afraid of embarrassing myself. I thought if I wasn’t good, they’d be too drunk to remember. The last thing I wanted was a reputation as the awkward virgin.

My younger sister had sex before I did. I was a virgin sophomore in college, and my 17-year-old sister had been deflowered. I wasn’t surprised, given my sexual history, but it hurt. Any bit of confidence I had was gone.

Finally, at the ripe age of 21, I lost my virginity to my then-boyfriend. We were both virgins, so I felt comfortable being intimate without fear of being judged. Of course, it took a while to get the hang of it but, once we worked out the kinks—no pun intended—we were pros.

“”
I made a list of every man I’ve ever slept with.

Using Sex to Boost My Self-Esteem Was Empowering

A year and a half later, I moved to Chicago, and after a few months of long-distance, we decided to call it quits. Since I got a late start sexually, I thought I needed to catch up, and that’s exactly what I did. I went on a sexual shopping spree. I made my way through dating apps, bars and the men in my community.

I made a list of every man I’ve ever slept with. At first, it was something my friends and I could laugh about later but, eventually, it was a reminder I wasn’t a loser anymore. As the list grew, so did my confidence. I craved the attention I was getting. I felt empowered. I finally had the upper hand, after being intimidated by men for so long. I was surprised by this newfound confidence. All the fears I had about being judged by my inexperience disappeared. Everyone looks for validation and I ran with every inch I got.

Word got around about my promiscuity. Now, I had a different reputation. “She’ll fuck anything.” It wasn’t true, but you can’t defend yourself when someone’s mind is made up. The people close to me expressed their concerns. They wanted to check in and see how I was feeling.

I never felt out of control or that I was putting my health—mental and physical—at risk. Everyone sleeps around, right? I thought your 20s were about having fun. Sex was “just sex” to me. I thought all you needed was physical attraction to sleep with someone, so I never understood why people made such a big deal about waiting for “the one.” It wasn’t until I added my heart into the mix that I knew it was something more.

I changed my attitude toward sex by choosing to put my emotions before my body. Unfortunately, I went out with guys who told me what I wanted to hear, who said we wanted the same thing: a relationship. I trusted them when they said they liked me, that they wanted to see me again. They didn’t feel like one-night stands, but I quickly learned I wasn’t getting the happy ending I wanted. I was just another piece of ass. When I called them out, they made me think it was my idea, but I didn’t want to be someone’s Friday night—I wanted to be their Sunday afternoon.

They took advantage of my vulnerability but, then again, I gave them the opportunity. I gave myself away. I put myself in those situations, with no one’s help but my own. I slowly lost the confidence I had gained so quickly. It affected my self-esteem, making me think I wasn’t good for anything but my body. It wasn’t until I met my boyfriend that everything changed.

The first night I met him, I thought I’d never see him again. I told him I wasn’t going to sleep with him that night; I couldn’t ruin another chance with someone great. He never pressured me. I told him I wanted to wait to sleep together. He was more than respectful, but I let the alcohol take over, and I caved. When it was over, I went to the bathroom and cried. I blew it, again. I lost self-control after I tried so hard to keep it. I knew the deal: He’d get what he wanted and leave. Instead, he stayed. We spent the entire day together and fell in love not long after that.

Now, it’s his attention I crave. He tells me how beautiful and kind I am. He makes me feel sexy and tells me all the reasons I’m a good person. He loves me for my heart and my mind, not just my body. I wish I’d have given him more credit that night we met. I assumed he was another hookup who’d be gone before the sun came up.

I finally have my Sunday, my Monday, my every day. I feel important every day of the week, and I never worry about waking up and that feeling’s gone. I also deleted the list. It isn’t important anymore. I don’t need a list to know my self-worth. It’s a number. It doesn’t define me. It doesn’t make me a lesser person. Maybe I should’ve done things differently. Maybe I should’ve put myself first. I grew into my sexuality quicker than I thought I would, but I don’t regret it. It led me to the man I’m going to marry someday.