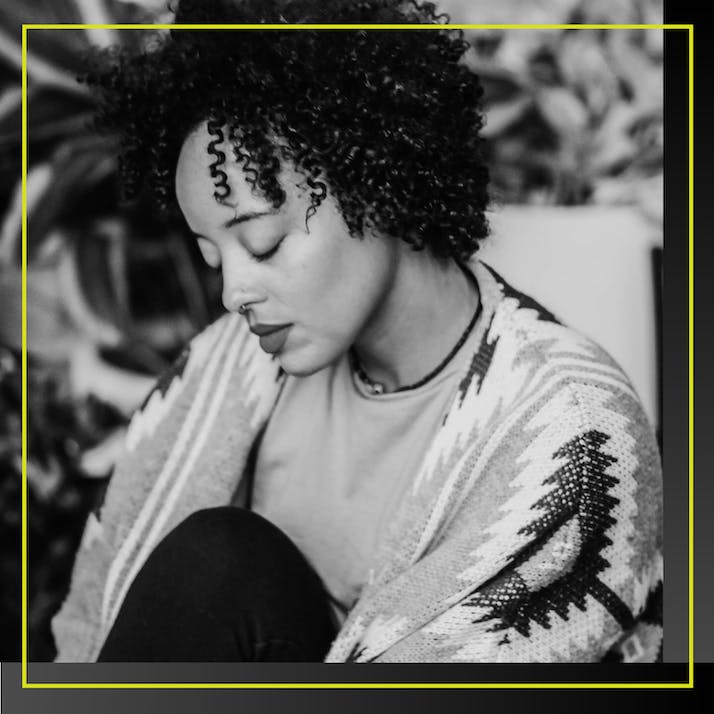 The Pressure of Black Excellence Was Bad for My Mental Health

A woman contends that the definition of Black excellence is based on white success.

I was so good at being the best.

In class, in extracurriculars, and even in my friendships, I always did more than was necessary, and reveled in the fruits of my labor: high grades, incessant high praise and the admiration of my peers. But none of this was for its own sake. Each extra mile I went made me feel a little closer to earning my right to be there as a Black girl in a predominantly white institution.

All my life, I have attended prestigious, white institutions, and all my life I have excelled in them. Racking up accolades for academic achievement, leadership positions and clubs, I did everything right. But all of my moves were practiced and intentional. Both the dopamine hits of approval and the sweet anticipation of working hard to taste the fruits of my labor felt like an adrenaline rush I was in the middle of all the time.

Looking back, this was neither anticipation nor adrenaline. It was anxiety.

“”
I carried that burden for years, making all the right moves.

To Me, Black Excellence Wasn’t a Choice; It Was Expected

I was always restless. Inactivity felt like a cardinal sin; rest was out of the question. Any time not spent chasing excellence was wasted, and I didn’t want to prove that the assumptions people made about me—that I was there to fill a quota, that I was less qualified and less sophisticated than they were—might be accurate.

And it wasn’t all in the pursuit of vanity—it felt like my responsibility. I had heard it all my life: a chorus of voices telling me how proud I was making everyone, what a good example I was. My success was the success of my family, my extended family and my community—it takes a village, after all. They saw themselves in me, and saw my success as their own. My excellence disproved their own self-doubt, too, and reassured them that their internalized notions about Blackness and their own worth were wrong.

So, having been raised with the weight of my “potential” impressed upon me, it was a given that the consequences for not living up to it would not be personal, but dire for the whole community. I carried that burden for years, making all the right moves, getting into all the right schools, reading all the right books and talking with the best of them. “Don’t waste it,” everyone told me, and that propelled me higher and higher up the social hierarchy, fueling my adrenaline and anxiety with each rung.

No Matter What I Achieved, It Never Felt Like It Was Enough

Yet, as I forayed further inside these circles, they became more complex. I acclimated to the correct cadences, I learned to recognize status symbols and tried to acquire the few I could. Yet the more I tried, the further away I seemed.

There was always something more to be gained, I finally realized—some other mantle to reach. Even if I got the highest grades, people saw me as a scholarship case. Even if I wore the right clothes, carried the Longchamp bag and bought the Moncler coat, the status symbols were wasted on me. At work, people were surprised by my eloquence but still underestimated my ability. I felt like an imposter and no one was mistaking me for one of them. For all my trying, and even my successful attempts, I felt like I was playing a game of catch-up, hoping to reap some vague rewards of outward approval.

The dissonance between my home community’s perception of my success and the fraud I saw in myself only deepened my imposter syndrome. Suddenly, I felt different than the people at home, and was othered by the people at school. My isolation meant I had no one to turn to, and the fear of disappointing the people who had supported me and nurtured my potential made me feel stuck, hopeless.

So I kept climbing the ladder. I got into a good college. I spent the summers doing prestigious internships where I was, again, almost always the only Black person, or one of very few. By all accounts, this was making it. I tried to feel satisfied by my achievements but they never felt tangible, as though resting on my laurels, even for a second, would break them. My place in these privileged spaces always felt precarious, and my paranoia was taking its toll. Afraid to be exposed for the fraud I still felt I was, I worked and worked and worked in an attempt to prove myself.

Until I burned out.

It was inevitable, my burnout, and with it my disillusionment of the systems I had been taught to revere. Why was I working myself to exhaustion when no matter how hard I tried, I was still just the Black girl? And why was I so desperate for the approval of a system I knew was rigged?

The Problem With the Black Excellence Movement

The 1:1 value I had placed on my self-worth and production output was a direct function of the capitalist system I know to be flawed and embroiled in white supremacy. Basing my value on my acceptance by elite institutions, from boarding schools, to private colleges, to prestigious companies, was not really validating my community, but validating the hierarchies that oppressed my community. All my work had not been in service of myself, but in service of the institutions which had succeeded in making me feel like I was inherently “less than”—the very function of racism.

In an embodied way, I had given myself to racist institutions in the name of progress and being a credit to my community and my race. And this outdated lie that Black excellence is defined by success in established systems is perpetuated relentlessly. From news highlights on “first Black” milestones, to award shows and the entertainment industry, giving Black artists tiny morsels of recognition while exploiting their output and aesthetics for monetary gain, we’re taught to appreciate these moments of recognition and hunger for them as I had.

However, my experience within the upper echelons—befriending the children of dukes and billionaires, working for internationally recognized names and institutions—proved that there was no space for me there. Marginalized groups are always going to be othered by elite institutions, which were built to advance the white heteropatriarchy and continue to oppress and gatekeep other communities. My place there had only served as an example of adherence, that if one were to work within the system, they would be rewarded.

“”
I quickly realized that I was working at the expense of my community.

Learning to reject the narrative I had been taught took years of self-doubt, isolation and tireless, thankless work. Finally, through introspection about my values, I realized that the excellence I was striving for was actually leading me away from Black liberation and activism, and further inside the broken system at the expense of my mental health. So many of us are stuck in this cycle but it's time we get out. It may have taken burnout and breakdown for me to get here, but I’m glad I did.

Now I am learning not to look for approval in my work, my output, my purported “success.” I find fulfillment in engaging in my community in a meaningful way, and reading, working and organizing towards liberation.