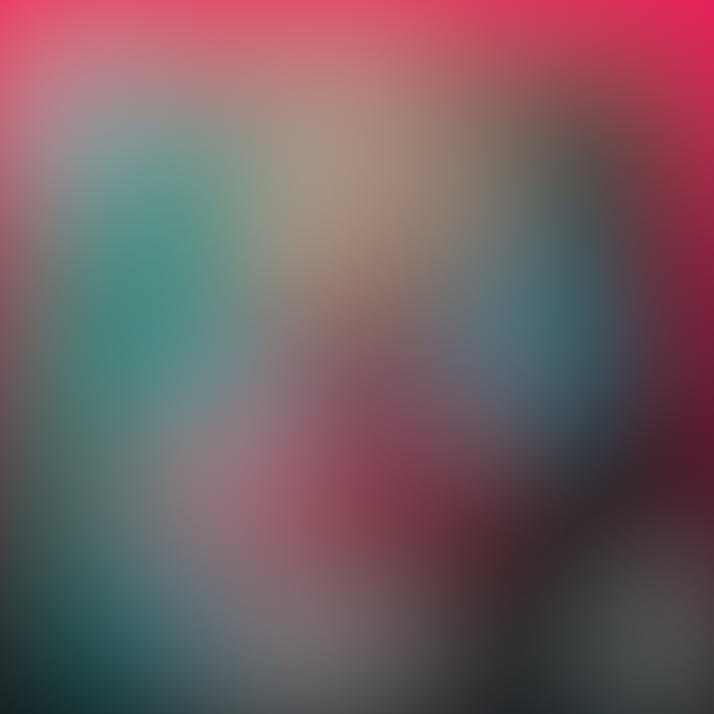 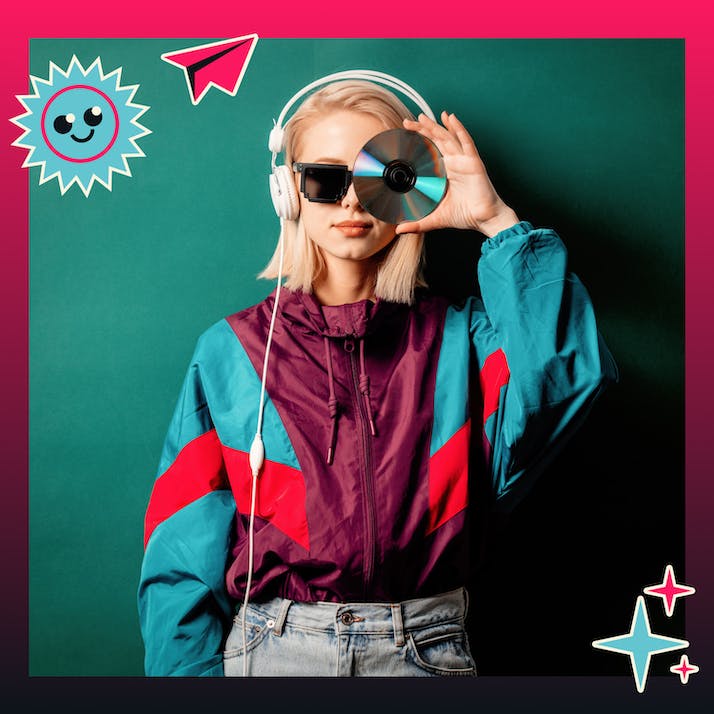 The Best Decade Ever: A Nostalgic Love Letter to the '90s

A child of the 1990s explains why it was a time we should all miss dearly.

American culture reached its peak in the 1990s, and millions of people are only waking up to that fact now. The nostalgia bomb that hits millennials when they come upon Rocko's Modern Life T-shirts or throwback snacks, like Dunkaroos, speaks to a vibe that's long past in the United States: a time of fun, a time of carefree cool, a time when everything in the world wasn't so serious.

In the ’90s, it felt like everyone got along. Buddy cop movies starring a Black guy and a white guy were so common it became a trope: Beverly Hills Cop III, Lethal Weapon 3 and 4, even Men in Black (a buddy cop film at heart, with some aliens in the mix). The vibe of the comedy PCU was mainstream then, when people from every background hanging out was cool and all the self-segregating identity groups were fringe.

Another part of why so many are wistful for the ’90s vibe is because men were men and women were celebrated for their beauty. Masculinity was popular, with action stars, such as Arnold Schwarzenegger and Sylvester Stallone, ruling the box office by virtue of strong physiques and capable, dominating personas. Baywatch was beloved because of beautiful women like Pamela Anderson and Carmen Electra. Those same women would be reviled today for somehow portraying women in a negative light by displaying their beauty.

“”
The corporations now are in total control.

Unlike Today, Popular Things in the ’90s Were Actually Good

The whole American culture was marinating in itself, too. Movies and music were building on past successes, while today's culture attempts to clone yesterday's hits and delivers results that look like a freak lab experiment. Art forms today have become watered down, imitations of the men and women who rocked the ’90s, from rap and comedy to sports, like basketball, and even "sports entertainment," like pro wrestling.

As a kid, I used to watch pro wrestling with my father, mesmerized by the out-of-control characters, such as The Ultimate Warrior and “Macho Man” Randy Savage. I would go bananas watching this giant-sized drama of heroes and villains, try to do wrestling moves on my dad and end up getting body slammed in return. It was amazing.

After my father passed away, I rediscovered the wrestling stars of the ’90s we used to watch together and found that wrestlers like Razor Ramon, aka Scott Hall, had great depth to themselves and what they conveyed in the ring. Wrestlers like Hall talk now about how wrestling today is not what it was in the ’90s. I'd venture to say that this criticism seems to hold true throughout all modern culture.

Artists are not allowed to be free. The corporations now are in total control.

But in the ’90s, the human spirit was alive and free. And that's the vibe that resonates with me.

My simple Nokia cellphone interrupting The Matrix by playing ringtones with simple beeps and boops. Going to the local movie theater with my friends when movies were an event, not a Netflix upload. Staying up all night to play Magic: The Gathering with intensity because everyone's focus and attention was right in front of them, not divided and distracted a thousand ways by cellphone apps and social media notifications.

“”
Pick an area of pop culture, and the ’90s consciousness still reigns supreme.

The ’90s Were the Best Decade, Thanks to Its Amazing Pop Culture

I remember driving to the beach on "senior skip day" with a gorgeous English Black girl named Toni, and when we arrived, our crew of friends was fully present. There was no digital elsewhere clouding anyone's minds. We played frisbee in the surf, we drank and we had love and affection for each other and the moment.

This spirit infected everything. When I was assigned to cover the Warped Tour and be onstage with the bands, the excitement of everyone to be there at that moment was palpable. Everything was exciting, everything mattered.

Pick an area of pop culture, and the ’90s consciousness still reigns supreme.

It was a better time because there was nowhere else we wanted to be, and everyone was free to be themselves.

That's the magic we yearn for and, God willing, will one day have again.