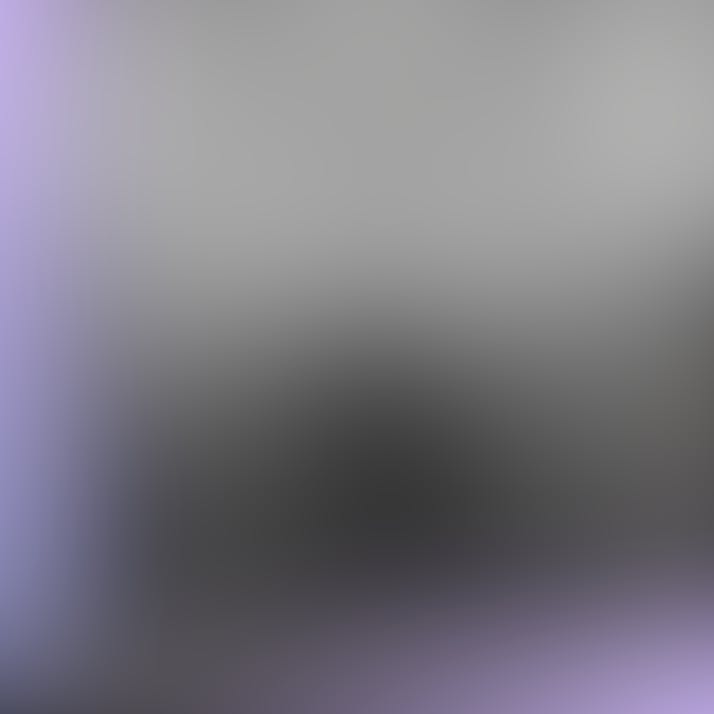 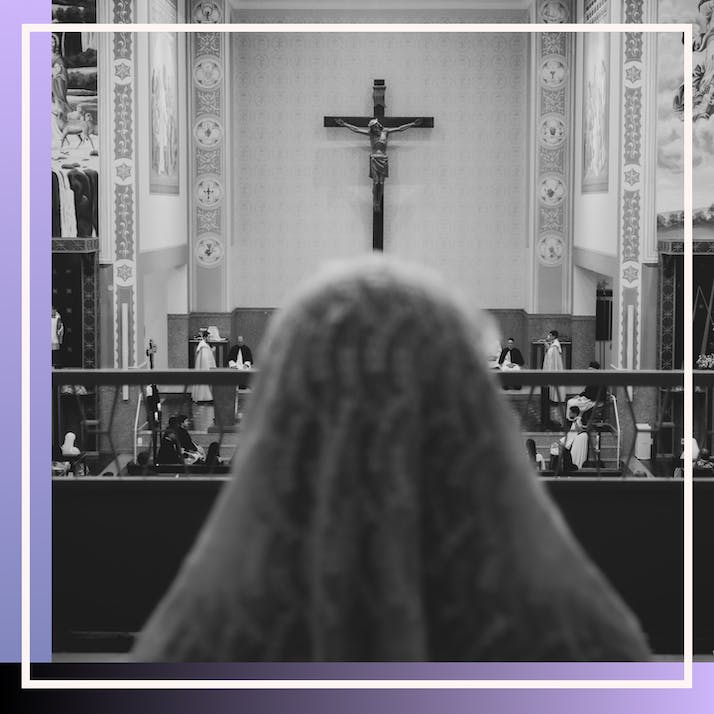 Why I'm No Longer Catholic

A woman confronts her crisis of faith and details how she came out the other side.

I am an African American millennial and am only now realizing the microaggressions and weirdness I faced as a (now former) Catholic woman.

I grew up going to Catholic school, which I attended from kindergarten to fourth grade. I wasn’t into being a Catholic because I was a kid and didn’t know any better. In hindsight, I can see toxic behavior at the school from early on. My older sister got more praise as an exceptionally gifted student and was made an altar girl. I was labeled the “dumb sister” and put into a special education program that took me away from regular classes. I was shoved to the side when it came to participating in the church, except for singing. Even then, my sister, who wasn’t a good singer, was given more praise than me.

We left Catholic school because my mom couldn’t afford for us to attend anymore. As a single mother, she later told me that the school treated her like complete shit because she was late on the tuition payments so often. She told me that the principal favored children from more traditional families.

I Tried Other Religions

After we left Catholic school, my family stopped going to church. However, the feeling of being labeled as less than my sister followed me my entire life. I excelled in public school and graduated in the top 25 percent of my class—something that I don’t think a Catholic education would have allowed me to achieve. However, there was still something empty that I needed to fill.

I tried different religions—from Baptist to Buddhist, from Satanist to Wiccan to agnostic. I briefly considered becoming Jewish after finding out that Sammy Davis Jr. had converted. But no other religion stuck with me. I realized that maybe I really was Catholic and this is why the other faiths didn’t connect. At the time, the worst thing I could be was not spiritual in some way.

“”
There was still something empty that I needed to fill.

I Ended up Coming Back to Catholicism

In 2015, during a time in my life that was very volatile, I decided to do the Rite of Christian Initiation of Adults (RCIA), which is a class for adults converting to Catholicism or who want to receive sacraments that they didn’t get as kids. In my case, I had been baptized at my Catholic school and completed both my first confession and my First Communion. The last sacrament I needed was confirmation. While I enjoyed the classes and did well in them, it felt like I needed to put in extra effort for the church and the Catholic community to respect me. Keep in mind, this was a different church in a different city from the one I went to as a kid.

I could tell that the priest would rather have his favorite people reading “the word of the Lord” than me. I could tell that there was an air that I wasn’t Catholic enough. There were unwritten rules that I didn’t follow. I noticed everyone who was in my church was going to school to be a nurse. I didn’t want to do that at all and decided to help people in other ways. I also noticed that the income level at the church was higher than mine. Some snobby parishioners looked down on me because I was making a certain amount of money a year, even though I did manage to put a dollar into the collection basket every week.

The church also respected Hispanic and white women a lot more than African American women. There was one other African American woman aside from myself. The two of us were ignored and weren't appreciated as much as others. I didn’t mind this as much at the time—everyone has their favorite people. But looking back now and seeing it laid out like this, it is very egregious.

The only place where I felt welcomed in the church was the choir. Even then, people acted weird. I tend to be a joyful person with a good attitude about life most of the time. The people in the choir were on an unsettling level above me. It was almost like they’d been lobotomized. They seemed to laugh nervously at the end of a conversation. Also, I could sense extreme anxiety in others, especially single women. People in the church I attended very likely had mental health issues that had gone undiagnosed. As Catholics, we do not tend to our mental needs in a traditional sense. We are advised to pray on it and God will guide us to the right answer.

I was also feeling a lot of pressure to hurry up and find my path, to either date someone or give myself to God, meaning become a nun. Married women in the church were not as anxious. I found it strange how the environment subtly pushed women to get married. RCIA met around the same time as the church’s marriage preparation classes. This was done on purpose. The church was in the middle of a college campus, further putting pressure on young women on top of the average stressors of college life. It seemed like the path was either marriage or becoming a nun, but the push was more on marriage than being a nun.

“”
I can be a good person without the label of religion.

I Never Felt at Home in the Catholic Church

A few months after I got confirmed, I had to leave my house. I applied at a boarding house in the Catholic community, thinking that being there would bring me closer to the Lord. I got rejected because I was not Catholic enough. The priest who owned the boarding house told me, “The people living there are apostles. I don’t think you would fit in with the community.” I went to visit the house, and there was an air of inauthentic welcomeness. I felt like I had been branded as someone who wasn’t Catholic enough and wasn’t following the path they wanted me to.

The final straw that made me leave Catholicism was when I discovered that my friend had been sexually assaulted by a priest. I took my frustration to another friend, who told me to “pray on it.” That got me even angrier. The Catholic Church chooses to turn the other cheek on sexual assault allegations. Some priests get moved from parish to parish when facing allegations of sexual assault—it's almost as if the religion doesn’t want to deal with its responsibility. On top of all of the microaggressions from being “not Catholic enough” that I had faced since I was a kid, things had become crystal clear. This religion is not for me. At that point, I decided to stop talking to anybody at that church.

A friend who had attended an all-girls Catholic high school, whom I met after my experiences, told me horror stories about her experiences as a Catholic. They also told me how Catholicism falls into Steven Hassan’s BITE model of authoritarian control, which was designed to identify cults. I promptly looked up YouTube videos about Catholicism and the BITE model (which measures behavioral control, informational control, thought control and emotional control), and they were on point with some of my experiences.

Although I didn’t experience firsthand the church’s teachings about puberty and sexuality, the school my friend attended gave all the teenage girls purity rings and made them promise to abstain from sex until they got married. The Catholic school also withheld certain topics in science, namely evolution, because it’s against the religion and taught creationism instead. I found this very unsettling.

I now realize that I’m an atheist. The empty feeling I felt before was a lack of community, which I have since found by joining groups related to my hobbies, rather than religious groups. While I don’t feel comfortable sharing that I am an atheist to the people close to me—because it would imply that I am an evil, immoral person—I can be myself and also respect other people’s religions, cultures and sexualities without judgment.

I can be a good person without the label of religion.