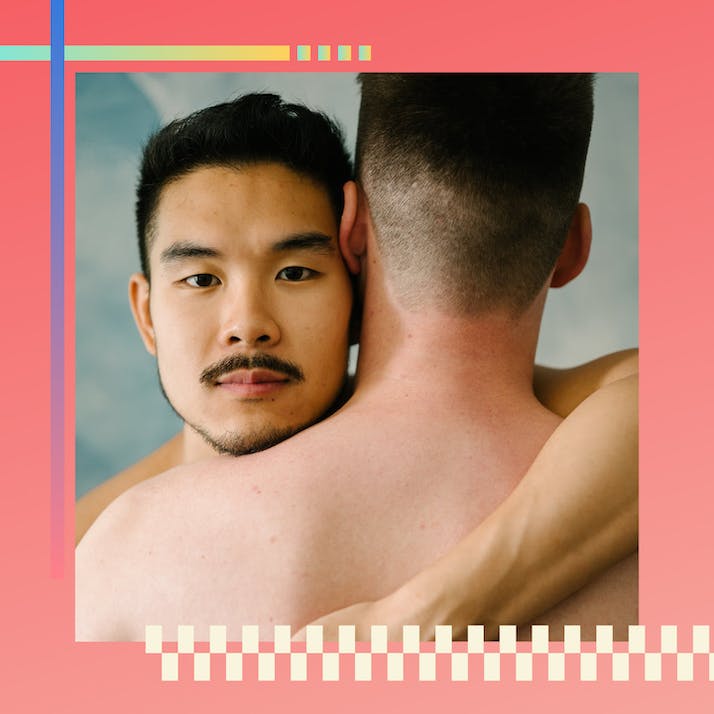 Why I Won’t Have Sex Without Love

I’m waiting for that special someone before I decide to get intimate again.

Everyone remembers the best sex they ever had. It stays in the memory forever—the powerful physical and emotional sensations are unforgettable.

The best sex I ever had was six months into my last relationship, with a man I had fallen completely in love with and who went on to become my fiance. A man I was with for seven years. It was the first time I understood sex could be more than a physical release and the chasing of pleasure. That specific evening, it was as if our minds and bodies were in harmony. We climaxed together, whispering our love in each other’s ears, a moment that now makes me cringe writing about but that, at the time, felt entirely natural.

I think about that experience a lot because it completely changed my perception of love and sex. I think about it because I’ve been chasing those feelings ever since but have never managed to get back there. Even with that same man, I have never since felt quite as perfectly connected with another human being, either physically or emotionally.

I’m certain that day is at least part of the reason why, when I split up with that man five years ago, I stopped having sex. That wasn’t the plan at the time; initially, I did what most people do and decided to take a break from intimacy while I recovered from the trauma of my breakup.

But weeks became months, became years, and here I am, five years later—37 and not having sex.

“”
When I split up with that man five years ago, I stopped having sex.

Relationships Only Last if They’re Built on Love

To put it simply, I don’t see the point. I had my fair share of casual sex during my late teens and 20s—one-night stands, hookups and a long-term friends-with-benefits situation during which sex was physically fulfilling but completely devoid of emotion and connection. On top of that, when I became single again in late 2017, I discovered that the nature of dating had changed in the preceding decade, driven by the emergence of dating apps.

The statistics surrounding dating apps are staggering—323 million people use them worldwide, and by 2021, revenues stood at $5.61 billion. Tinder, Grindr, Bumble and the vast array of other apps have transformed the way we meet romantic and sexual partners. Sex is more accessible than ever before—it’s become transactional, quite often anonymous, without emotion, and I find myself instinctively rebelling against it.

Whenever a friend disappears off to a different house or meeting place during the evening, returning later to find themselves blocked or ghosted by the man or woman they had been intimate with only hours before, I find it depressing. Can you really find love through a Grindr hookup?

Many of my friends are now in open relationships, more than happy, they insist, to satisfy their physical needs with a handsome stranger before returning home to the one they (say they) love.

I have the same debate endlessly with friends, many of whom believe monogamy is unnatural, impossible even. Eventually, they reason, every couple will face three choices: stop having sex altogether, open up the relationship to other people or break up.

I counter that point with my own belief that if a relationship is built on love, it will last—even become stronger—regardless of whether sex is part of the dynamic.

“”
It’s become transactional, quite often anonymous, without emotion, and I find myself instinctively rebelling against it.

The trade-off here is that I am waiting for love—and if I don’t find love, will I ever have sex again?

I know how this all sounds. I am routinely and relentlessly mocked by friends for my views on sex, and I understand that completely. To be honest, I’m surprised myself. Sex is, after all, the ultimate pleasure. Why deny yourself that pleasure? Am I just overthinking it?

As Joe Orton, the famous playwright, once said: “Get yourself fucked if you want to. Get anything you like. Reject all the values of society and enjoy sex. When you’re dead, you’ll regret not having fun with your genital organs.”

It may be one of life’s most pleasurable experiences, but it is also one of the most intimate. To waste that intimacy with a stranger seems futile. Sex is best when it is an expression of love. Until I fall in love again, my abstinence will continue. And I’m happy with that.