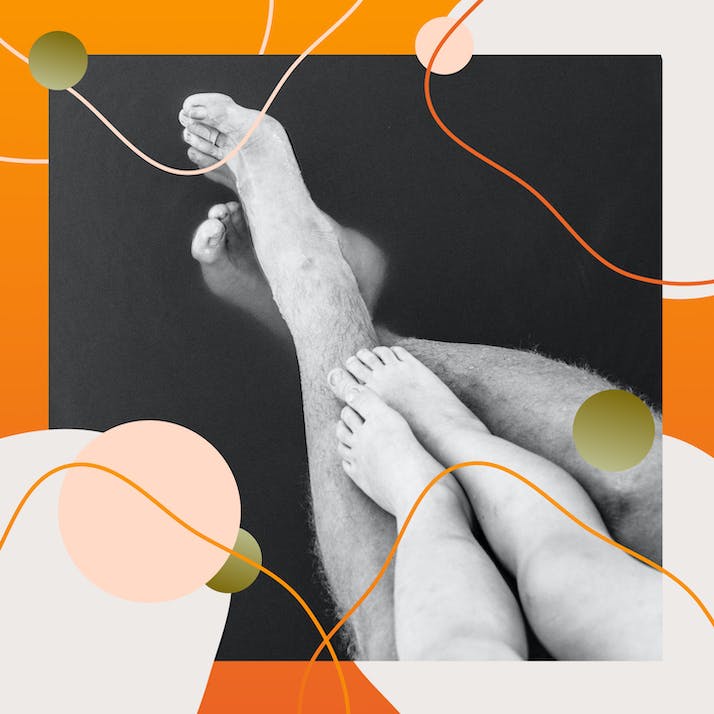 When Your Dad Dies, Father's Day Gets Complicated

How do you celebrate a day dedicated to fathers when you've lost your own?

Father’s Day has long been a triggering day for me. Some moments irrevocably change how you see the world and, at 15 years old, I had one of those moments. While my whole family was on a road trip, I lost my dad in a car accident. I once read that losing a parent is like losing your spine—you will eventually learn to walk again, but it will never be the same. After the accident, I understood what that meant.

“”
I felt a crushing wave of grief wash over me.

Learning to Hide From My Grief

I had been a daddy’s girl all my life. It became a running joke; everyone in the family would call me his carbon copy because I looked, behaved and thought just like him. Even his mother, my grandmother, would tell me how I was a spitting image of him. Losing him broke me in every way. More than a decade later, I still have not quite processed the accident, but I’m trying.

After losing my dad, Father’s Day was just another rude, in-your-face reminder of his resounding absence and all that I had lost. Being the oldest child, I quickly took over as the “head” of the family and started looking after my baby sister. My mom was completely shattered, and my immediate survival response to the grief was to barricade my emotions. We couldn’t afford to both be broken down. She later told me that if I had gotten weak then, she wouldn’t have known what to do.

As a result of detaching from my emotions, I developed a strong aversive response to anything that reminded me of my dad. I would not look at his photos. Important dates like his birthday, anniversary and, of course, Father’s Day, were particularly hard. On those days, I’d either overwork myself to avoid thinking about what the day signified, or I’d get some help from weed or tranquilizers to numb my brain.

For the longest time, I would go to great lengths to avoid any celebrations of Father’s Day since I was afraid of confronting the overwhelming sense of loss and despair. I went so far as to pretend like that tragedy had never happened in front of my classmates. After the school’s management found out about the accident, they called me out of the class individually to give their condolences. My classmates soon figured out why and, while I respected their kind gestures, I hated their curiosity and sympathy.

“”
I have found vestiges of fatherhood—which I thought I had lost forever—in the living people around me.

Finding Traces of Fatherhood in My Family

A few years later, my college hosted an event where everyone had to present what fatherhood meant to them. I dreaded presenting from the get-go and tried my hardest to get out of it but to no avail.

Begrudgingly, I set out to brainstorm on my presentation, which made me reflect on all the father figures in my life. We were supposed to come up with a list of characteristics and adjectives that describe a father. Writing them initially, I felt a crushing wave of grief wash over me.

Soon, however, an epiphany hit. There were still people in my life—alive, no less—who shared the characteristics I attributed to a father figure. Since the accident, both my paternal and maternal uncles have made sure they make an effort to fill part of that irreplaceable void in my family’s life.

My paternal uncle used to live with his family in Singapore; I remember the time my sister and I went there on vacation. He had gotten his own daughters beautiful gold pendants for their belated birthdays, but he got my sister and I the exact same pendants. That gesture really moved me. It was his way of silently telling us that, in his eyes, we were equal to his biological children.

For me, a father was a pillar of strength, the one you turned to when you felt threatened or weak. My pillar was 6 feet, 3 inches tall, often making him intimidating to neighborhood kids.  When we would step outside of our apartment building, I had my strong dad to hide behind. After losing him, I remember walking outside for the first time and noticing some neighborhood boys leering at me. Without the presence of my dad, I felt exposed and unshielded for the first time in my life. That was when the reality of his permanent absence really hit me.

In a way, small things like that were a rite of passage. At some point, I had to learn to stand up for myself, but it was still a rude awakening for a 15-year-old. After that first wave of shock wore off and I continued to go out, I realized I wasn’t actually alone. I had my cousins and uncles, who really banded together to make my family feel secure.

Looking back on the memories of my family’s kindness and support fills me with gratitude. I have found vestiges of fatherhood—which I thought I had lost forever—in the living people around me.

Father’s Day is still bittersweet for me, but I don’t try to run away from it. Now I make a conscious effort to reminisce on all the wonderful memories I have with my father and to be grateful for still having people in my life who try to fill that void.