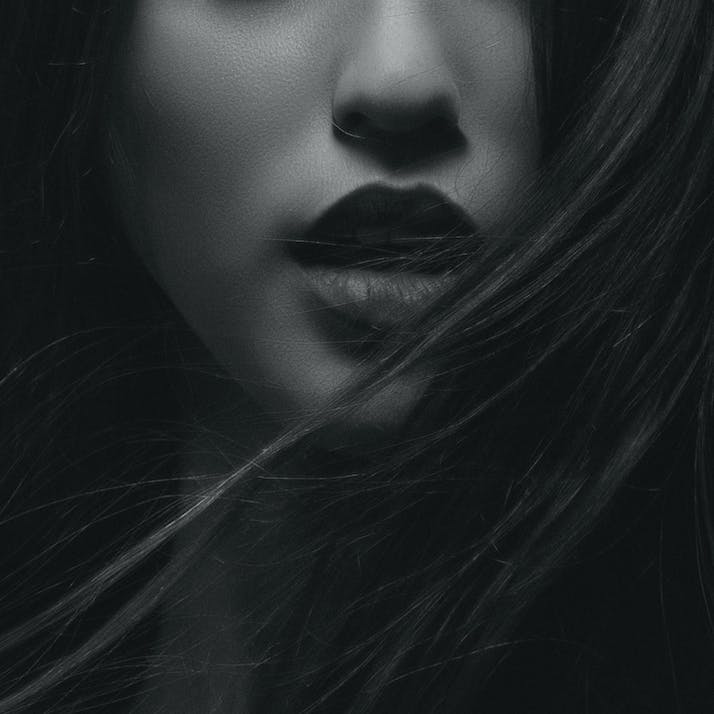 Vaginismus, Casual Sex and Me

An argument that all women deserve to experience mind-blowing, painless and shameless sex.

Due to my vaginismus, penetrative sex is not easy. Whenever an external body (call it a penis, call it a tampon) tries to enter my vagina, the walls contract trying to protect the castle. Casual sex usually doesn’t go smoothly. If I want to achieve penetration, I need to be able to relax sufficiently and be comfortable with the guy. And this takes a bit of time (a couple of hours dancing in a club usually won’t do). Only once in my life have I had painless penetrative sex in a one-night stand. I wish I could tell you how I managed that, but I’m not entirely sure.

And yet, my experience with “friends with benefits” helped my vaginismus and made me feel liberated as a woman.

“”
My experience with 'friends with benefits' helped my vaginismus and made me feel liberated as a woman.

Online Dating Led to a Sense of Freedom

I met a guy online, several months after a break-up. I wasn’t looking to jump into another relationship. We easily clicked. He also had broken up recently, so we were in the same boat. We kissed but I was hesitant. I knew what I wanted but I was scared.

After several dates, he suggested meeting up at this place after work, to watch a movie and just enjoy ourselves. While I was reading that text in the toilet at work, I could feel my pussy burning, begging me to accept the proposition. And I did. We both craved close human contact.

It was surprising how easy it was for me to achieve painless penetration. I had tried several times with my previous boyfriend and we never had achieved that. Maybe in this friend-with-benefits relationship, I felt less pressure. We had fewer expectations of each other. We could talk about everything and anything.

That stranger became my fuck buddy but also my friend, and he is the guy I have had sex with the most. Thanks to him, I started experimenting with sex toys. Once the proverbial door had been opened, there were infinite possibilities that I was dying to explore. Deep inside, I wished I could be more laid-back, like him. This was the perfect opportunity for stepping out of my comfort zone.

He also introduced me to weed. I have never smoked a cigarette in my life so it was a bit nerve-wracking. But I was also really curious. We vaped it. I didn’t feel much, just my thoughts slowing down a bit. What I didn’t expect was the electrifying sex we had afterward. Whereas he was completely stoned, I was just relaxed. But somehow, we were totally in sync, flowing nicely and smoothly. He was on top and every movement brought me closer to ecstasy.

“”
That stranger became my fuck buddy but also my friend.

It, of Course, Got Complicated

Then things got a bit complicated. We didn’t want merely to meet, have sex and slam the door. Two or three times a week was our average hang out frequency. It almost felt like a relationship. A bit more than just a fuck buddy but certainly not a boyfriend. I got attached and hoped he would fall in love with me.

I was craving more and more sex. I used sex as a validation. I started initiating morning sex a lot. When he was still half asleep, I would spoon him from behind with my aroused naked body. I would caress his hair, ears and lower abdomen, almost touching his penis but not quite. I was terrified in case he rejected me as if I wasn’t worthy after all. But he rarely rejected.

We were never exclusive. On a trip to Prague, he met a girl and wanted to give it a chance. We broke things off. I was sad and jealous. Regardless, I didn’t want to lose him as a friend, so we reconnected and tried to be just that. It didn’t work because the sexual tension was still there. The “other woman” felt like a threat. Every time his phone vibrated made me anxious.

Even so, one time we broke into a private garden at night. He had forced open the gate with a card. We fucked in front of a massive waterfall. If that’s not liberation, I don’t know what it is. Eventually, he moved to Prague for work, but we kept in touch.

Several months after that, I was partying in a Latin club. As I stepped onto the dance floor, a massively tall guy grabbed me and started dancing salsa with me. He was really good; hips don’t lie. He pushed his body very close to mine. It felt really nice but also overwhelming. I went back home with my friends. We went on a date a few days later, and after dinner, he asked me about my sexual fantasies and fetishes. He seemed really eager to have sex, but I was unsure.

Eventually, he invited me over. We both knew what was going to happen. It was the 15th of August, my name day. That morning I had burnt my thigh with boiling water from my tea and ended up in the emergency room. I had a bandage on and the wound was still fresh, so we had to be extremely careful. He disclosed that he was in an open relationship. I hesitated but my desire was stronger than my doubts. I have never been kissed like that in my life, on my mouth or on my vulva. It was something out of this world, magical, magnetic. So delicate. He knew quite well what he was doing and this aroused me even more.

He made me feel like a work of art.

However, my doubts kept interfering and he noticed. I struggled to relax. I wasn’t sure if I wanted to risk getting attached (and hurt) as had happened with my previous friend-with-benefits situation. He told me it wasn’t a good idea to be fuck buddies but offered me a deal. “You will come on Saturday and I will fuck the shit out of you. And this will be the last time.” I agreed.

I wore lingerie underneath my clothes, feeling sexy as hell. He was so mysterious, smirking subtly as always. I had mentioned to him before that sometimes the bedroom triggered anxiety, so he walked me toward the living room. I told him I felt like dancing. We played “So High” by Mist on repeat. He went down on me. I went down on him. We eventually laid down on his sofa and he penetrated me. No pain whatsoever. I remember that my hands went numb afterward because of the high intensity. I enjoyed myself so much (and I know he did too) so I playfully asked him if he was sure he didn’t want to do that again. He said no. I agreed and eventually went back home.

When we finally met, we had some fun, but something was off. I was missing a bit of intimacy and connection. He was very reserved and never spoke much, and it would have helped me relax more if he had opened up a little. We had short conversations, or actually, one-sided conversations where I was the one doing most of the talking.

That was the difference between him and my friend-with-benefits. That lack of bonding made a whole lot of difference for me. That night he went down on me but I didn’t manage to orgasm. Penetration was very painful so we had to stop. It was a bit frustrating, but he said I probably needed a long-term relationship with someone for painless penetration to be possible.

I guess he was right.