I Unknowingly Fell in Love With a Trans Person 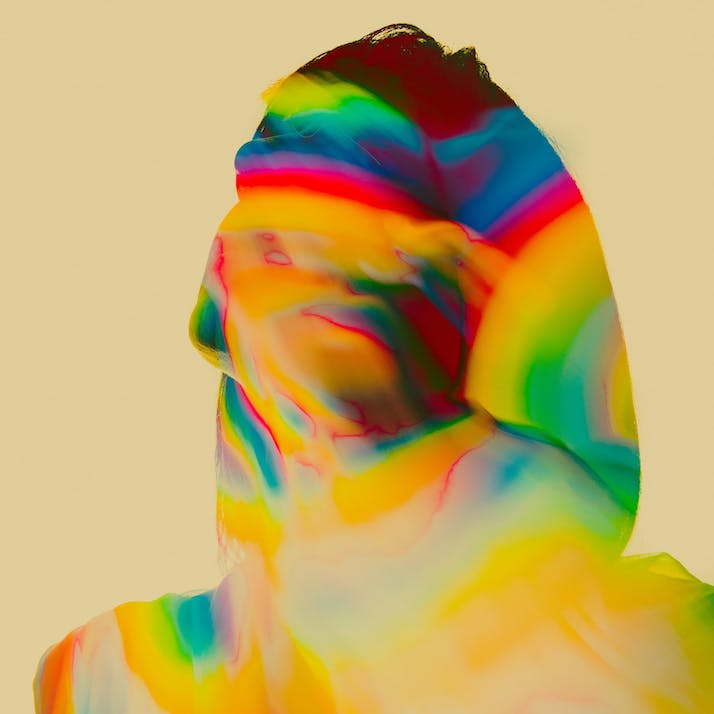 I Unknowingly Fell in Love With a Trans Person

The writer details a confusing and turbulent relationship.

Tom and I met on a dating app while traveling. I asked him to tell me a secret, and he dropped a real stunner: that he’d spent years in his early twenties living as a woman. Despite taking steps towards medically transitioning, Tom had been unsure whether he could fully commit to the process. Living as a man now, he sometimes wanted to be a woman, but living as a woman he’d wanted to be a man. He finally concluded that no amount of medical intervention would “really’’ make him a woman.

At first, as we kept dating, I was understanding—after all, that was then and this was now. Tom was adamant he wouldn’t transition again and that he was settled as a man. When he expressed his feminine side, it was often by taking over domestic chores, an indulgence I was more than happy to oblige.

I wanted to be around Tom every moment of the day. As we wandered the cities of the Caucasus, hands drifting towards each other, I knew that I wanted to break my three years of celibacy and have sex with him. I texted my friends that this might be The One.

Despite having quit medically transitioning years ago, Tom’s past estrogen treatments lingered in the form of budding breasts and soft, curvy hips. Every time he unselfconsciously whipped off his shirt I’d avert my gaze. I was only comfortable having sex if the rest of our bodies didn’t touch; when I eventually admitted how I felt, he told me I was shallow.

I had always had the utmost respect for trans people so my aversion to being involved with one forced me to question my sense of self. I couldn’t help worrying about a future with Tom, a future in which he might realize he’d been in denial. I spotted the little pink packet of pills poking out of his wallet, supposedly left there for comfort.

The doubts grew louder. Did he really no longer consider himself a woman? He confessed how he felt sick with envy passing women on the street. I was jealous and insecure. Diving into the familiar cool of McDonald’s to escape the Tbilisi heat, I fretted about the sexy server with her red lipstick, whether he wanted her or wanted to be her.

The relationship collapsed before it started.

On his way back to New Zealand, he spent a few days in Bangkok. Sent me photos of freshly waxed legs.

Back home, he announced he’d decided to resume transitioning; if she couldn’t get a girl to be with her, she may as well become one.

That day I walked out of work in the middle of my shift, bought a bottle of vodka, and got riotously drunk in bed. She wanted enormous boobs, she said. Sent defiant photos of her in a dress, toenails painted electric blue. Told me to lighten up. Just a bit of fun.

“”
This combination of compassion and venom confused me.

Gender May Be a Construct, but It’s a Damn Powerful One

They say gender is fluid. I was woke! I could accept that. But I couldn’t reconcile in my head having a lesbian relationship. I didn’t feel right touching anyone’s breasts sexually, let alone breasts bigger than mine.

I am cripplingly insecure about my own body, so why was I judging someone else’s so harshly? While I knew in my heart I would never be attracted to women, a friend’s suggestion that my distress was down to homophobia crushed me.

I was angry with Tom for what I perceived as putting me in this position. I was angry about being invalidated; I ranted and raged.

This combination of compassion and venom confused me. I had been horrified when, on reconnecting with a friend from high school who was now a doctor, she announced that body dysmorphic patients need therapy instead of surgery. I was appalled when J.K. Rowling made the case against trans women belonging in women-only spaces. As a classroom assistant, I took extra time to look out for the transgender kids.

But now I was disoriented. Trans people experience so much fear of rejection and I had justified that fear. Why was I so shallow? If it wasn’t for me Tom would still be living life as a man! Lighten up, it’s all just a bit of fun!

I ended up in therapy.

As angry as I felt, and sometimes still do, I know she didn’t deliberately mislead me. She was just confused and in denial. I’m trying to work through my resentment.

A year has passed and we don’t speak anymore, though she sent me a photo a few months ago of her vivid tangerine hair—inspired by mine, apparently. I hope women now pass her on the street and feel sick with envy.