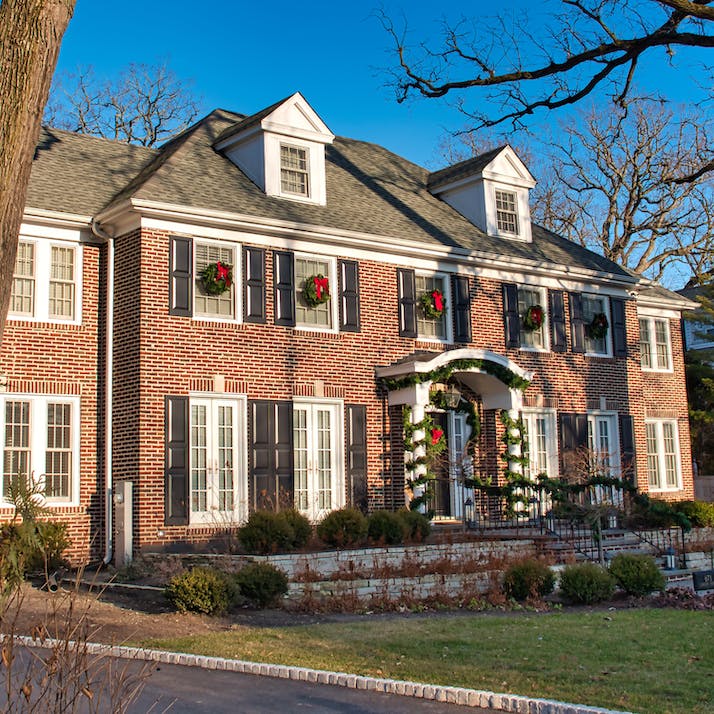 A former teacher shares his love for the Christmas classic by critiquing his least favorite character.

I love the Home Alone movies (well, at least the first two) and I watch them over and over and over again during the holiday season. But in the original, when I hear Uncle Frank say that line to the flight attendant on a plane bound for Paris, I have to suppress the irrational urge to drag him off the aircraft.

Yes, I know that’s an extreme reaction, but man, just about every word that comes out of that guy’s mouth seems purposefully written to enrage me.

Okay, back to the point.

“”
I have to suppress the irrational urge to drag him off the aircraft.

As the McCallister parents settle into their first-class seats, a flight attendant asks for their coats and Uncle Frank answers by handing her his jacket and telling her (not asking, mind you) to bring him champagne. Before she has a chance to respond, Uncle Frank makes the aforementioned infamous cheapskate check. The flight attendant assures him that it is free, and that annoys me almost as much as the question.

That champagne isn’t free! Sure, it doesn’t cost the freeloading Frank anything because someone else—his brother and/or sister-in-law—has already paid for it. And, that’s all that matters to Uncle Frank. And it’s that attitude that makes me want to throttle a fictional character! The character of Uncle Frank is fictional, but the attitude of “it’s free, isn’t it?” is all too real.

How many of the things in life that we accept as free are in reality only free to us because someone else has paid for them?

Are the “free pens” at the bank free? No. The bank owner has paid for them.

Are the paper towels in a public restroom free? No. The owner of the store where the restroom is located has paid for them.

You see where I’m going (and have gone) with this.

And, just so you don’t think I’m adopting some holier-than-thou posture, I would complain if a restaurant charged me for refills or if a bank charged me for a pen or if I had to pay for paper towels in a public bathroom. I’m not preaching.

“”
Just as in all those obvious examples, education in America is only 'free' because someone already paid for it.

It’s Important To Remember Who Actually Pays For Things

Now, while you may reluctantly be nodding in agreement—although I imagine most of you are rolling your eyes—there is a larger, less obvious and less agreeable class of “free” things.

As a former public school teacher, I was paid about $70,000 per year to teach at a school that provided “free” education, one of about 30 or 40 members of the faculty, not counting the 15 or so staff members who also drew a salary. Everyone has been told and taught that school in America is free, at least through high school.

Of course not. It’s no more free than the champagne was free for Uncle Frank, or the refills are free for the person dining at the restaurant. Just as in all those obvious examples, education in America is only “free” because someone already paid for it.

The results of a study conducted in 2016 by the Center on Budget and Policy Priorities revealed that an average of 26 percent of taxes collected by the states are spent on public K-12 education. That 26 percent represents an average of $316 billion a year spent on “free” public education.

Calm down! I’m not trying to start a fight over whether K-12 education should be “free” or whether more tax money should be spent on it or whether the money spent on it is being spent well or wisely. That’s not the point of this little story at all. In fact, I’m not even trying to say that “Mr. Cheapskate” Uncle Frank shouldn’t have taken full advantage of the “free” champagne offered in first-class. I would! Of course, I would, and so would you.

No, the point I’m trying to make is that next time we ask for that refill at the restaurant or take a pen from the bank or eat a taquito sample at the warehouse store, we should stop and appreciate that those things aren’t really “free.”

They were just provided for us without charge because someone else already paid for them.