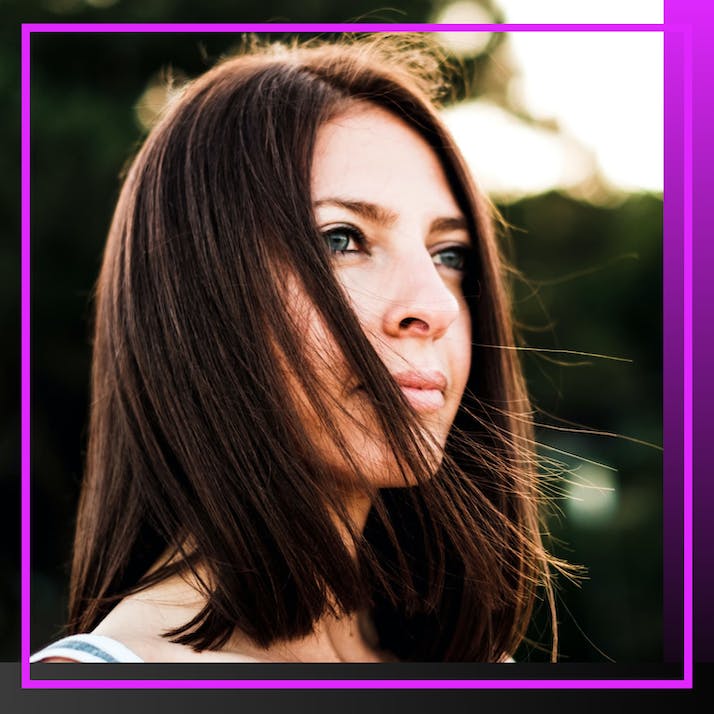 Trauma Made Me the Journalist I Am Today

What prepared me for my career was not my media training but several life experiences which gave me newfound empathy.

For as long as I can remember, I have wanted to be a journalist. As a child, I was so obsessed with my dad’s Sunday Times that I created my family’s own edition. Two copies of The Family Times were printed from my home computer each month, featuring interviews with my mum, dad, sister and brother about what was going on in their lives and which TV shows they were looking forward to watching.

Fast-forward to today, some 15 years later, and I am working as a journalist for a news corporation in London. I absolutely love my job. I knew the second I started my training that I found my calling.

During the height of the pandemic, I embarked on a six-month intensive journalism course and received top-quality teaching from leading editors in the industry. We covered everything from shorthand to interviewing skills, breaking news stories, court reporting, current affairs, media law and public affairs.

Though it was a great introduction to journalism, these lessons did not provide everything I needed to be a good reporter. That, I believe, has been a series of painful experiences in my personal life over the past three-and-a-half years.

“”
For the first time in my life, I could say I knew what gut-wrenching pain felt like.

Trauma Was My Journalism School

The first trial came in the spring of 2018, when my beloved father suffered an unexpected and fatal heart attack. My dad and I were incredibly close, and everyone who knew us well commented on how alike we were in temperament and personality. He had honesty, integrity and humility seeping from his pores, and he was respected by everyone who knew him. He was considered the rock in our family due to his calm nature and steadiness in the storms of life. The pain of losing him was unbearable, and for the first time in my life, I could say I knew what gut-wrenching pain felt like. I didn’t know how I would ever recover from such a loss.

Only two years later, I experienced heartbreak for the first time in my life, another encounter with acute pain that I thought would overwhelm me. I had been with my partner for almost three years, during which time I had lost my dad, and together we had navigated our first relationships and the heady experience of falling in love for the first time. My ex-partner was an extremely special soul, and I had never had such strong feelings about anyone in that way before. I adored him, but I knew in my heart of hearts that our lives were not meant to be lived together forever. It was the hardest decision I have ever had to make, and I pray I won’t have to again. Amidst the breakup, I, like everyone else on earth, was coping with the onset of a pandemic which brought uncertainty, chaos and fear that touched every corner of the globe.

Through it all, I came to learn what the Bible meant about the valley of despair. I have never felt so empty and alone in my entire life. I was navigating emotions I had never known before.

Everyone has their own story about how COVID has affected their lives and the untold damage it has caused. For me, the consecutive lockdowns that the U.K. had to endure only further forced my family and I to face the reality that my dad was no longer here with us. Every night, we sat around the table for family dinner, his chair at the end of the table empty, and tried to pretend the uncertainties weren’t eating us all up inside. With each conversation, the absence of my dad’s reassuring and calm voice became more apparent.

The most recent test came earlier last year when I graduated from my journalism program and struggled for six months to find employment. I went through a continuous cycle of applying for jobs and either never hearing back or attending interviews with the inevitable email replies saying, “We’ll be in touch,” or, “Please apply again when you have more experience.”

I began to question whether I was in the right industry or not and if I was ever good enough for the job in the first place. It felt like the lack of control and uncertainty in my life was too much to handle. I was desperate for consistency in even one aspect of my life. On top of everything else, I was trying to settle in a new city, which felt like one challenge after another.

In spite of the hardship, I have come to learn some invaluable life lessons which I believe have helped me become a better journalist.

Some journalists earn themselves reputations as bloodthirsty ambulance chasers. I’ve heard people argue that reporters are always desperate for the latest scoop and will go to any lengths to get the juicy details of a good story. Various media scandals in the U.K., such as the News of the World’s phone hacking debacle in the mid-2000s, have only proved that point. Though this is the case in some instances, I believe the best reporters possess kindness, compassion, humility and, above all, empathy.

Reporters tell the ongoing story of human tragedy and suffering. Journalists, like first responders, often encounter people on the worst days of their lives, which is why we must be able to relate to those at their lowest point. The adversity I have experienced has unquestionably shaped me, and I now feel better prepared to relate to those who truly know what it is to suffer. I believe I have always cared about people’s circumstances, but experiencing pain of my own gave me a whole new perspective on how to relate to those facing hardship. I have adopted a powerful drive to encourage and uplift others who have been knocked by life and reassure them that there is a greater hope to live for.

My father had big dreams for me. He used to tell me that someday I would write for the Los Angeles Times and present on BBC News at Ten, a show he watched religiously. Losing my dad without doubt made me more ambitious. I wanted to prove to myself and others that his loss didn’t diminish me. But it’s also given me a whole new level of empathy which I want to share.

“”
The adversity I have experienced has unquestionably shaped me, and I now feel better prepared to relate to those who truly know what it is to suffer.

Empathy Made Me a Better Journalist

I’ve been able to stand alongside a friend who lost a parent to COVID-19, reach out to fathers who lost their sons to suicide and speak through a charity helpline initiative with strangers who are struggling because of the pandemic. Though I may have not gone through exactly the same experiences, I have still felt equipped to offer an encouraging word and show that there are people out there who care. I have even been surprised by my compulsion to tell and show people that they are not on their own in their pain.

The last three-and-a-half years have tested me beyond what I ever thought I could cope with, but I am here and I believe I am a better journalist for it. Before, success for me was about the need to prove to myself that I had value and to show others that I was worth something. But since overcoming these personal life hurdles, I now have a new reason for wanting to be a great journalist.

As I kick-start my career in journalism, I want to remain committed to my mission of making people feel heard and encouraging them when the inevitable trials and tribulations of life arise.