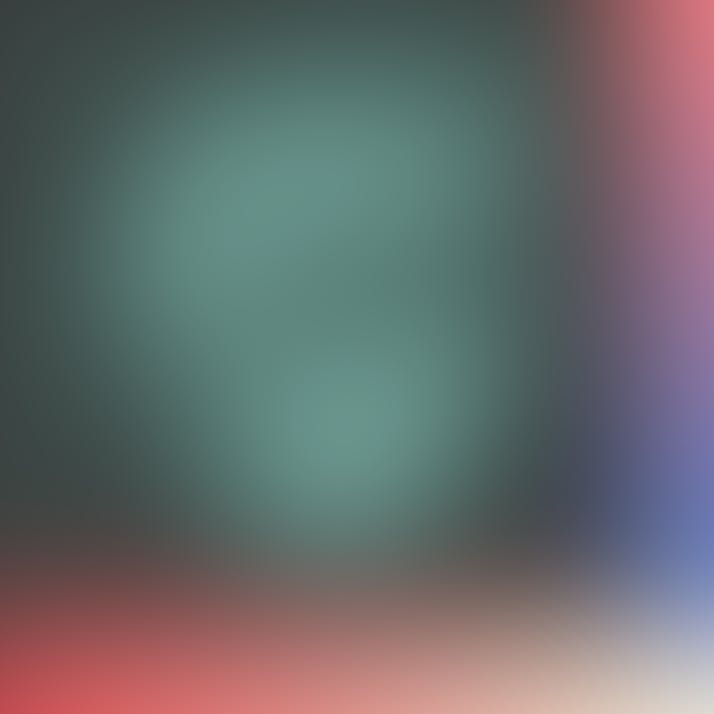 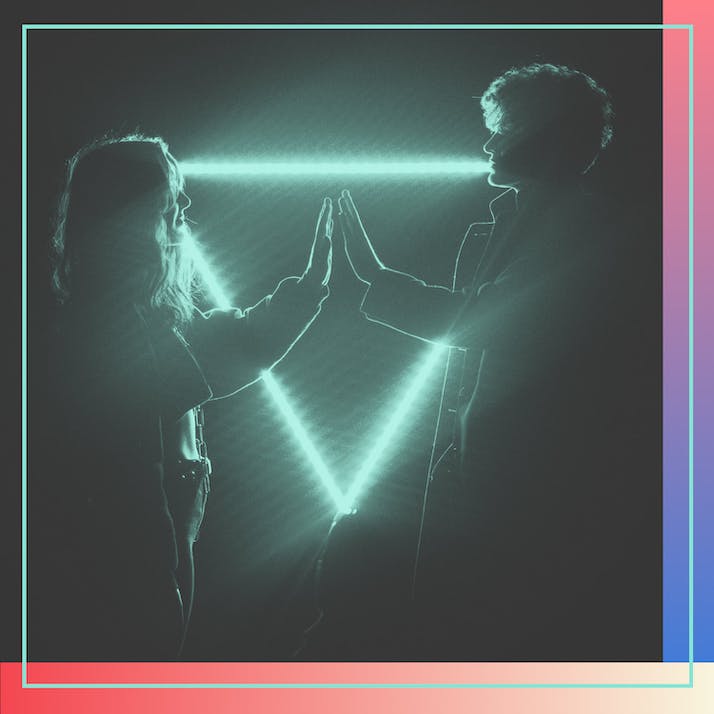 I Discovered the Joys and Limits of a No-Touch Orgasm

By moving air and energy around someone’s body, I was able to bring them into full arousal.

Back in 2012, I started taking an interest in Tantra to learn about the capacity for our bodies to transmit energy in subtle and overt ways. As a cis, heterosexual guy, I saw the potential to alchemize my sexual obsessions into powers. I believed these powers could draw women to me and, when interested and open, could even bring them to ecstatic states with little to no physical touch. This was my deliverance, an evolution beyond the trifling games of dating and unfulfilling casual sex and into the mystical magic of deep, real human connection. I took myself, and this exploration very, very seriously.

I would go to workshops and meet Tantricas, breathwork guides, masculinity coaches and energy practitioners who would speak of orgasms occurring in non-physical ways through the sheer movement of energy. I would conspire in my journal and amongst friends to create group touch circles, where we could explore these realms in open, consensual ways. Looking back, I wasn’t sure how consensual I was in sharing these circles with other men but I was definitely keen to find a few ladies to “journey” with.

“”
I couldn’t believe what I was watching.

One day, I followed my curiosity down a Google hole of Tantric videos until I came across a demonstration of “Tantric massage.” I couldn’t believe what I was watching. Here was some schlocky guy, dressed in white, hovering over a massage table where a beautiful blonde woman—also in all-white spandex— was getting a “massage.” The man didn’t touch the woman in a sexual way at all—to my recollection, he didn’t even touch her. He moved his hands up and down her body about an inch to two inches from her skin, waving and pulling air around her, moving it with both hands like he was pushing water from her legs up to her neck, then pinching it away like he was sprinkling salt on her from afar. He held one hand over her head and another moved and swished around her torso and gut. It was all very surreal to watch.

Slowly, but very clearly, the woman started to move and make noise. Her back arched and she started to moan. There was no doubt she was enjoying the experience and the massage was arousing her. I repeat: I couldn’t believe what I was seeing. Without any real physical touch, this normal-looking guy was bringing a woman to orgasm by moving air and energy around her body. I was blown away.

I vowed to figure out how to do what this guy was doing. I wanted to learn how to use my energy to make a woman cum without touching her. This felt like the ultimate power. I began feeling this desire when I would talk to women, trying to energetically bring them into arousal through sheer will. When I had the opportunity, friends or dates would give me the chance to practice with them on the couch. I’d have them close their eyes and then mimic the motions and movements I saw on that YouTube video. After five or ten minutes of movement, I’d inquire, “Did you feel it?” Some said they felt something, or maybe they heard my hands moving around them; others didn’t feel anything. I persisted and kept practicing every chance I got.

I Felt Superhuman After a Successful Attempt

One night, I was at my house with a new friend. We had kissed once before but she articulated that she just wanted to be friends and, though a little bummed, I let it go. Somehow in the course of the evening, I mentioned my studies in Tantric massage and her ears perked up—she wanted to try. I was a little hesitant at first, as she said she wasn’t interested in romance, but I thought I could keep things PG and maybe have some energetic success.

She got on the couch and closed her eyes. I slowly and intentionally brought my energy into my hands by rubbing them together and orienting my attention towards them. Then I began to move them above her body. I swooped and pushed, drew back, held steady and continued for a while, my knees getting sore as I remained knelt over her. After what felt like a while, I saw her beginning to perspire a bit. She was moving and breathing audibly. I could sense a change was occurring. Excited by her body’s feedback and ignoring my physical discomfort, I continued to move my hands and circulate energy from her head to her pelvis to her heart and even her feet.

Finally, she opened her eyes. “Wow, I really felt that,” she said. Then she asked if she could kiss me. I was pleasantly surprised. Not only did I get the magic to have an impact on this woman but now she did want to make out. We began kissing and, while fully clothed, the physical touch seal was broken. Through the thick denim in her jeans, I was able to bring her fully to climax. I felt superhuman.

This wild experience motivated me to play with my energy while having conversations with women or just hanging out. Sometimes we’d both be interested in energy work but our definitions weren’t always the same. Maybe we’d move or meditate together and I’d start to raise this out-of-body strength. Once I was sitting in meditation with a friend and she stopped us by saying she felt my energy overtaking her. It freaked her out and she was uncomfortable.

I realized at that moment that consent still matters when it comes to energy work. Just because we can expand beyond our bodies doesn’t mean we always should. In fact, it’s very important to know when it’s appropriate to use this kind of sensual energy in an interaction and when it’s not. Since that “call-in” with my friend, I haven’t really found myself “playing” with this sexual energy in random spaces.

Now that I have someone I plan to spend my life with, we occasionally practice “sex magic.” We light a candle and bring intention, breath and our own focused energy into our intimacy. I feel grateful to have someone who is game to exchange energy with me instead of a one-way massage, and we can break the physical touch barrier to deepen our experience from the get-go.

Nevertheless, I’ll always be proud of my ability to transmit sexual energy without touch.