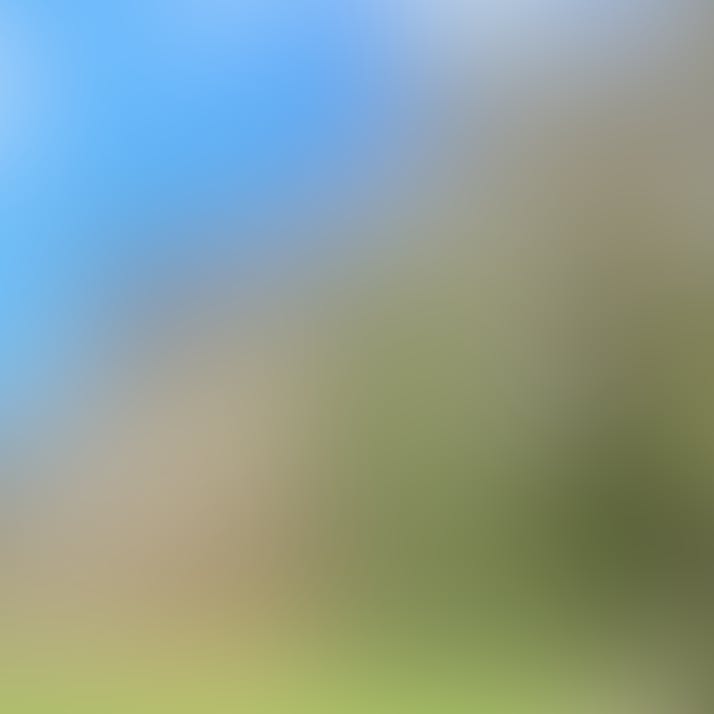 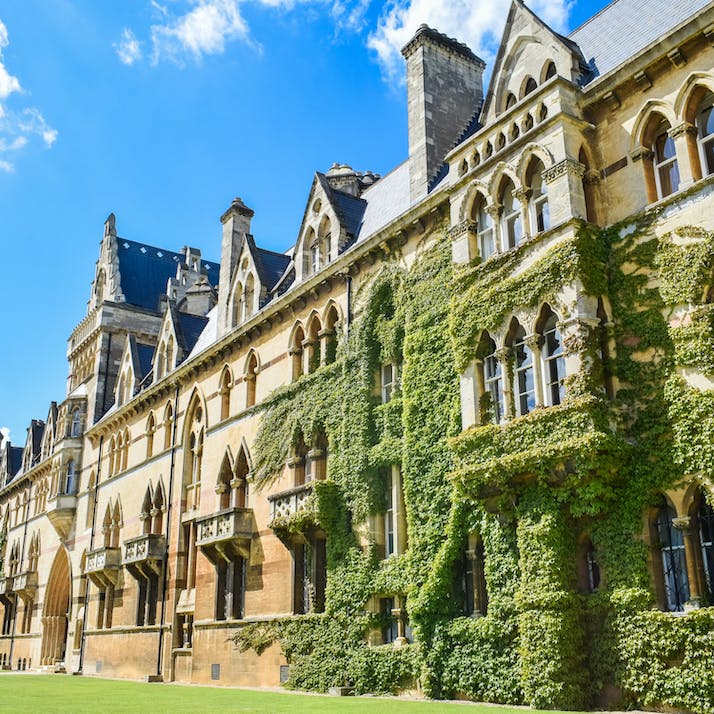 His parents paid to get him into college as part of the scandal that rocked the nation. Now, he has to deal with the aftermath.

When The Doe approached me to write this story, the founder told me he had approached others who had been wrapped up in the California admissions scandal. They declined. I didn’t ask why, because I know. I know what they’re going through.

We all wanted to get into great schools, we all felt the pressure to impress and we all live in the shadow of successful parents. I hope I do our stories justice.

I don’t want this to be a pity party. The majority of what I get are comments like: “You piece of shit” and “So, do you cheat on everything or just the SATs?” But, I don’t want your pity. That’s not why I’m doing this. I’m writing this to offer my perspective and, hopefully, help change a broken system. So that this doesn’t happen again. Because, as long as it’s important to go to a prestigious university, parents will do whatever they can to “buy” their kids in.

It wasn't supposed to happen this way.

“”
It wasn't supposed to happen this way.

I Thought I Did It All on My Own

Until the hammer came down, things were going the way you would expect them to when you’re living in a state of ignorance. I didn’t realize my parents were pulling strings like a fucking puppet.

You spend years working hard in high school, working your ass off to make the grades, studying for the SAT, taking the standardized tests, applying to the schools, and, finally, after all the hard work, you’re rewarded by getting into your first-choice school.

I felt the excitement. All of my work had paid off. I earned this. I deserved this. Or so I thought.

It’s not a feeling you get to feel often when you’re born into a world of wealth. Anything you do tends to be dismissed given your high-achieving parents. Nobody would believe you accomplished anything on your own. Why would they? Stories like the scandal make it almost impossible to believe a rich kid could have merit of his or her own.

The exception to this tends to be college. Unless you’ve got your name on a building or you’re a legacy, you can’t buy your way in—not really anyhow. Or so we believed. So, when a year later, I found out I didn’t earn shit, I lost the one thing that was mine. The one thing that I believed I had actually worked hard for and earned. To make matters worse, my parents had gone around telling all of our friends and family how I did this on my own, how they didn’t get me a tutor, how they didn’t help with my applications: no SAT help, none of it.

“”
I didn’t plan to cheat the system with my parents.

I Had No Idea

I didn’t know. I didn’t plan to cheat the system with my parents. I didn’t know. To this day, I still don’t know how much my parents knew or when they found out that they had been caught. I assume they figured it would blow over or they could buy their way out of it because they didn’t let me know what was happening. It would’ve meant admitting that they had been lying to me the entire time.

Once the news broke, our first phone call went something like this: “Dad, what the fuck is happening? Is what they’re saying true?” His response was, “Let’s talk in person.” I can only assume it’s because he figured the phones were being tapped. So, when we got together, I was hoping for him to say it was all a misunderstanding and untrue. Not only was that obviously not true, but it was the day I realized my parents care more about themselves than me. And I won’t make you read to the end to tell you: My sentiments haven’t changed.

The fallout mentally was worse than the fear of my parents going to prison, getting kicked out of school or the thought of never getting a job.

It was like that little devil from the cartoons on your shoulder telling you, "You're exactly what everyone else said you were: the rich kid who never worked for anything in his life. You think any of your friends would ever trust you again? You think a girl would ever love a cheater?”

Growing up in an affluent area isn’t like everyone thinks it is. Yes, we have the massive parties and the trips to the Bahamas (with the butler). But we have our own shit to navigate, too. There isn’t a healthy relationship for miles, the competition to be better than one another is cutthroat, your achievements aren’t respected because you had money behind them, and, worst of all, the rest of the world despises you for being rich. If you’re born into it, nothing you ever do will outshine your parents.

I feared that my parents were going to prison. I had two remaining friends. And, with that, I returned to college after spring break knowing the storm would be waiting for me.

“”
They laughed at me as I walked around campus.

People spit on me. They laughed at me as I walked around campus. They slid unimaginable threats under my door and, even, drawings of my family being abused. I had professors tell me they’d rather I not take their class: “I won’t call on you. You’re not welcome to my office hours, and your assessments will need to be privately supervised by me.” I took a two-hour test with a professor sitting directly in front of me as we looked face-to-face at one another. The campus library rejected me when I applied for a job because others refused to work with me. I had classes where students wouldn't work with me on group projects.

I dreamt of going to this school, and my parents knew that. They did what they could to help me reach my dreams—and while I’ll never forgive them for this—I, in part, understand why they did what they did. Those of us who go to college are quite lucky to be able to do so in the first place. But, we (and our parents) ended up doing senseless things to get into prestigious schools all for the purpose of a better—probably just wealthier—future.

So what I ask, and I don’t know that I’m in a place to ask anything, is this: If you’re a parent, don’t put these unattainable expectations on your kid. You could end up ruining his or her life. If you’re an employer, stop looking for name-brand schools. Pick people for their abilities, whether that’s an actual skill, someone’s personality or a capacity to learn on the job. Finally, to the universities: Your damn process needs to change. I don’t know exactly what that means, but it might start with actually considering applicants based on their inherent values.