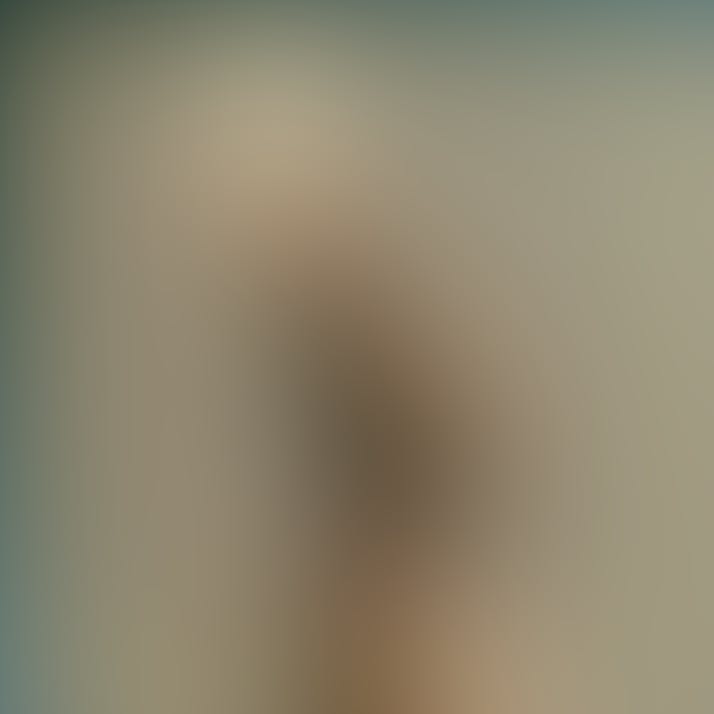 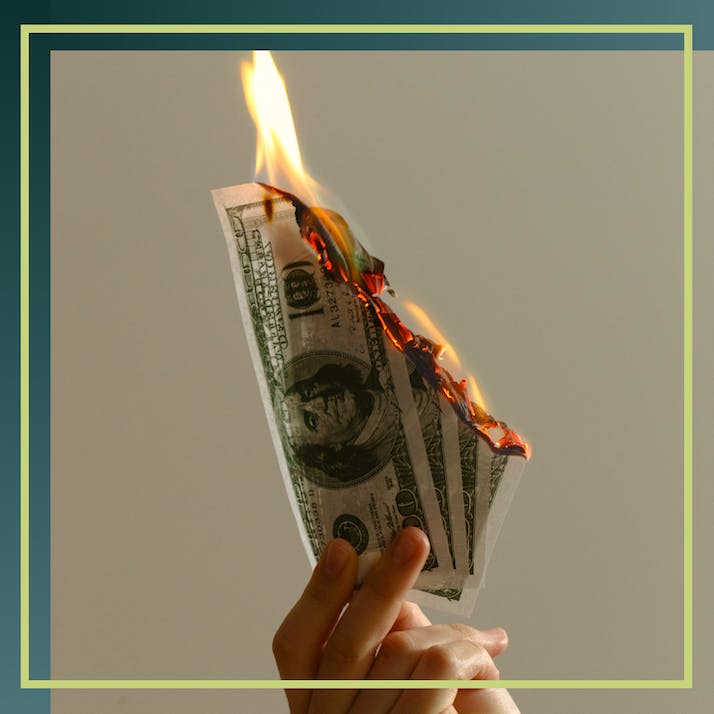 I Spent My Inheritance on Stuff I Don’t Need

My dad saved up for a rainy day, and I spent it like there’s no tomorrow.

It wasn’t only grief that changed me after my father’s death. For the first time in my life, I had enough money to do whatever the hell I wanted. I’m not talking millions here—in fact, I was by no account even close to being rich. I had just enough to live comfortably and splurge a little bit. The couple of months prior to my father’s death had been a living hell, and at that point, my only mantra was Tommy from Parks and Recreation’s “treat yo’ self!”

Before then, I’d always had everything I needed. When it came to things I wanted, however, it was a different story. I wasn’t raised spoiled. I wasn’t handed everything on a silver platter. I grew up knowing what hard work entailed. I’d help my father out in the field; I’d help my mother around the house; and when I was old enough, I started working on my own. My first job was at an appliance store. I’d assemble fans, cabinets and all sorts of stuff. I’d organize the shop, do stock control and was also in charge of sales. I also worked in a grocery store, and later, I taught English as a foreign language. I had my fair share of experience, and I appreciated the value of every single cent I ever earned. And while my family was neither well off nor penniless, I never resented them for not providing me with the luxuries other people my age seemed to be able to afford. I never complained.

Saving Up for the Future Never Made Sense to Me

Granted, I was still jealous of the people who could have whatever they desired. And desires I had. I wanted to travel all over. I wanted to learn to play the piano. I wanted a PlayStation, a laptop and a cell phone to play Snake on (it was a while ago). I wanted so much more than I had. Yet even then, I knew those things would change once I started working. And that’s exactly what happened. When I had my own money to spend, I did everything I always felt like I was missing out on (except for the piano thing, but that’s just a matter of me being lazy).

But now, I suddenly had this infusion of money. From food to clothes and random, useless things, I was buying everything I wanted. I know it might sound like I had finally given in to my materialism. And maybe that’s what happened to some extent. But really and truly, there was only one reason behind all of it, a cliche that also kinda became another mantra: “YOLO,” you only live once.

My dad had spent his entire life working like a slave for what he used to call a “rainy day,” though in reality, it felt more like he was getting ready to face a hurricane. And guess what? He died without there ever being a light drizzle. All that money he saved, he never got a chance to use. He never got to reap what he sowed. I mean it. Never did he buy anything for himself that he didn’t really need. Having said that, I’m sure he had no regrets. Knowing my mom and I would be financially secure was good enough for him. But that’s not nearly how I want to live my life. I know it might sound selfish, but I could never imagine myself working all the time for something I’d never get to enjoy myself. If I had kids, I’d expect them to start fending for themselves as soon they’re old enough, as I had done myself.

I Learned How Easy It Is to Spend

So here I was, putting that money to good use. OK, not really. After a while, I realized I was squandering my inheritance. “My inheritance” quickly became a running gag with my friends.

“What do you want to eat? Instant rice or lobster ravioli?” With a devilish grin, I’d declare, “Inheritance!”

“Do you really need to buy two leather jackets?” Well, I didn’t really need them, but I definitely wanted them, and you know…“Inheritance!”

My mother was of no help getting me to take a step back from my manic spending. If I were to be completely honest, I think she enabled me further. She’d assert that life is too short to deprive yourself, and who could blame her for saying so? She, too, had been deprived of the luxuries one would come to expect after years and years of hard work. And that helped me justify my extravagance even further.

Not to mention that soon enough, I’d be a doctor. And while it’s not the highest paying job in the world, doctors aren’t really known for having to rely on social benefits. And, in any case, if a rainy day popped up, that would be a problem for Future Me.

It wasn’t until I received a call from the bank about the “suspicious activity” on my account that I came to my senses. Apparently, I was spending way too much, even according to my bank’s standards. While I wasn’t burning through 30,000 euros on heroin over the course of three months, like one of our psych patients had done, I wasn’t feeling any less guilty than he did. With every unnecessary and unjustifiable purchase, I’d feel a pang of shame. Did my father really work overtime for a papier-mache elephant I bought while I was drunk? Did he miss that Christmas dinner just so I could buy two differently colored sarangis while I was in Nepal? I had no excuses.

“”
After a while, I realized I was squandering my inheritance.

Finally, I Had to Rein It In

And so, I did some much-needed growing up. I started documenting all my expenses and income. I’d allocate money for the important stuff, such as traveling, courses and other extracurricular activities. And in no time, I was a financially responsible, boring, old adult.

Before then, I used to worry that because of my financial situation, I wouldn’t have the opportunity to go on student exchanges or medical electives when the time came. I used to worry that I wouldn’t be able to travel and explore and do all the kinds of crazy things I had in mind because I’d be needing that money for food and taxes and boring adult stuff.

But suddenly? Suddenly, all these things weren’t just possible. I could do so much more than what was required for my education. Plus, I could even go on long trips and have incredible adventures!

Money is still one of the world’s evils, but you can have a lot of fun with it.