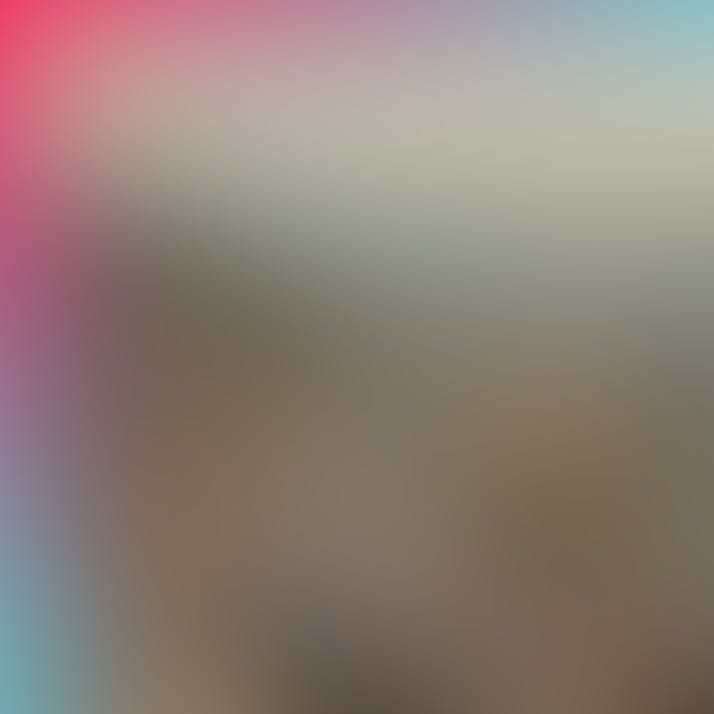 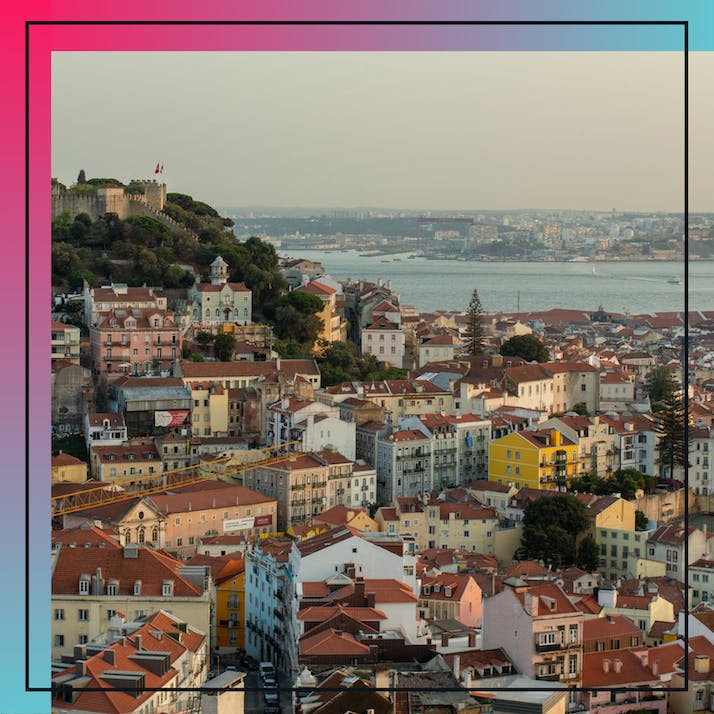 Saudade: How Racism in Portugal Reignited a Deep Longing to Move Beyond Race

My return to Lisbon was marred by race-based hate.

There are some words that can't be translated in a way that captures the essence of their full meaning. There are some places that once you visit, you will never forget. There are some memories that will haunt you forever. Saudade is a Portuguese word that loosely translates into “a feeling of longing or nostalgia.” But not just any type of longing: a kind of longing that you feel in your bones. A kind of longing for someone or something that is deeply entwined with uncertainty because you aren't sure if you will ever get to experience it again.

I believe that, at some point, we all have to make peace with what we long for, or at least deep inside myself, I felt that I had to. It was a warm summer's day when I received an email informing me that I had been accepted into a special advanced studies program in Lisbon, Portugal. Ever since I first visited Portugal five years prior, I had yearned to return to the city that had charmed me in a way that no other place had. The azulejos: colorful, hand-painted tiles that adorn the inside and outside of buildings that tell stories of what was and reflect the beauty of what is. The bacalhau: a fish they know how to cook in a million ways. The miradouros: viewpoints that offer breathtaking views of the beauty of Lisbon. The trams that are the best way to traverse the strenuous hills and take in the romantic aroma of everyday life. The river Tejo that laps up along the shores of Lisbon. All of it was calling me from across the Atlantic.

Lisbon had grown in my imagination like a lofty dream that I wondered would ever come true. I recalled the heat of the night when I walked through the streets, heartbroken by a relationship I knew would never become what I hoped it could be. I arrived feeling broken, and the city made me feel whole. Lisbon made me feel like I belonged. Over the years, I would hear the haunting reminder, "You said you would live in Portugal—one day." I would hear that voice and do nothing about it, until the day I woke up and Donald Trump was President of the United States. I was fearful—rightly so—of where America seemed to be headed.

I wasn't fully aware of it then, but Lisbon was the first city where I felt like I was a human first and not a skin color. I knew Lisbon was where I belonged, and when I finally moved there, the city welcomed me with open arms. I lived out many of my dreams. But as with many places, things there had changed without the rest of the world knowing. As if overnight, the energy of the worst form of commercial exploitation descended upon Portugal in the form of Airbnbs that took over the entire historical district called Alfama and digital nomads driving prices up while taking more than they gave during their short stays—then leaving before they’d have to deal with the negative consequences. Before long, what I loved about the city began to drift away, and I found myself yearning for the Lisbon I knew before.

“”
All of it was calling me from across the Atlantic.

Portuguese Racism Became Just as Real as Racism in the U.S.

As gentrification took hold of Lisbon through the front door, Portugal's hidden legacy of slavery and racism also crept in, but through the back door. The first signal I received that racism was becoming more overtly entrenched there was when I arrived in Lisbon after a brief visit to the United States right before the pandemic. My plane arrived very early in the morning, and rather than take a private car home like I usually do, I wanted to take the train as part of my return ritual.

I was bone-weary and so happy to be back after a visit to the U.S., where someone who was like a brother to me had passed away from long-term complications with diabetes. I entered the Lisbon Metro, still in a daze, when a man pushed me forward as I made my way through the turnstile. I realized he had done it to enter for free with my paid entrance pass. I was so stunned by the way the man treated me, as if I didn't matter, that I decided to address it. I told him that he had no right to push me that way and that if he needed a free pass, all he had to do was ask. The man didn't even have the decency to say he was sorry. It angered me, the way he spoke to me with a sense of entitlement, as if he knew he could do whatever he wished to me with impunity. I decided to engage him, and before I knew it, we were both embroiled in a full-on disagreement. He followed me onto the train, yelling that all Black people were a disease and giving Sieg Heil salutes. People on the train watched in silence. I was horrified.

My picture-perfect image of Portugal shattered, and my heart once again began to break. This time, I wasn’t sure that Lisbon would make me feel whole again. While riding home, wiping away my tears, I realized that the place I thought would shield me from the racism that was eating America alive was no longer safe. I felt violated, disgusted by what I had experienced. Little did I know that less than six months later, people all over the world would feel the same disgust over the racist atrocities that culminated with the murder of George Floyd.

When I attended the Black Lives Matter protests in Lisbon, I stood in solidarity against the injustice that exists all around the world. Injustice made even more painful because I was living in Portugal as a Black person trying to escape America's special brew of racism, only to realize that escape isn’t an option. What happens in one place affects us all.

While all of this was taking place, many in Portugal repeatedly said, "We are not a racist country," even as André Ventura, leader of the right-wing populist party Chega, began making a stir in Portuguese politics—and amassing a sizable following—with a platform of vitriol. During the Black Lives Matter protests in Lisbon, I learned that Portugal has its own stories of racial injustice. When Bruno Candé Marques, a 39-year-old actor and father of three, was shot four times at point-blank range on a busy street in Lisbon, I was sad and angry. The man who did it seemed to have as much flagrant bravado as the man on the Metro who had told me that my Blackness was a disease. The killer was in his 80s and might still have held bitter feelings about the wars of independence that took place in the middle of the last century that forced Portugal to release control of its African colonies. Perhaps he was nostalgic for a time when a man with African parents like Bruno would have to listen to what he said, based on nothing more than his status as a white Portuguese man. When Bruno exercised his voice, as I did on the train that day, this Portuguese man snuffed out his life.

“”
I will continue to hold space within my heart for healing.

My move to Portugal was motivated by a sense of saudade, that longing for something that I knew I must have experienced before. Something that no matter how hard I tried, or where I moved, I couldn’t seem to find. I now realize that what I really wanted was to feel like I did before I knew what race or racism was. I was nostalgic for a life experience where I could truly be free to be Black, without having to worry that the shadow of racism would follow me onto a train in Lisbon.

I wonder how I can feel so nostalgic for something that existed so long ago. Sometimes, I wonder if my moments of early freedom were ever real or the projection of my own desire for it. When I go within myself, I know deep inside that those moments were real. We all do, and I believe that many of us long for it as well. Despite how bleak the racial healing landscape looks sometimes, I still maintain hope. I long to live in a world free from racism. I have a saudade for justice. I will continue to hold space within my heart for healing. No matter what, I will continue to believe that one day, my desire for a just world will become a reality we all get to enjoy.