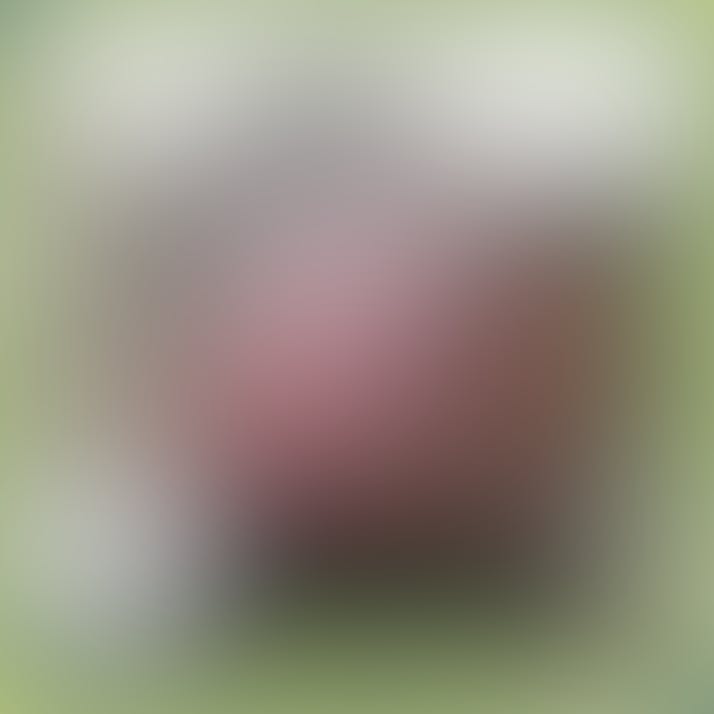 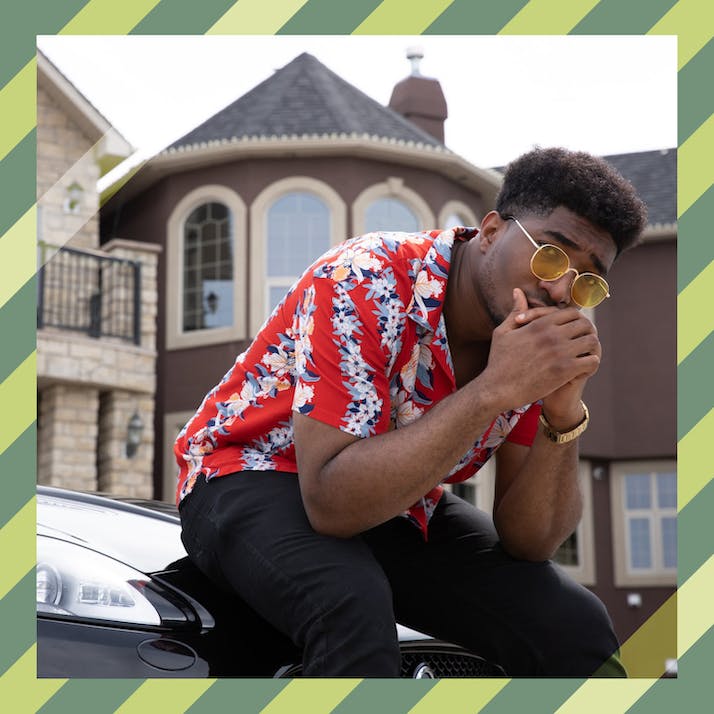 I Grew Up in a Rich Family—I Have Problems, Too

Money has made my life easier, but I struggle with different kinds of issues because of it.

Earlier this month, while scrolling Reddit with my morning coffee, I came across a post that inquired about what rich people problems were like. The question naturally yielded humorous answers, such as needing several routers to get internet across the house. While I don’t normally engage much on the platform beyond my ritualistic breakfast perusing, something struck me about this question. It’s true that money makes one’s life a lot easier. But does that mean that you no longer have problems when you become rich? What about issues specifically created by wealth? However hard that might be to believe, they exist. I would know. I come from an affluent family.

For context, my family’s situation is somewhat atypical. My divorced parents had an outrageous income gap between them, which wasn’t compensated for with alimony. While my father accumulated considerable capital during his lifetime, my mother always belonged to the lower-middle class. This had the effect of giving my siblings and me the monetary benefits of being wealthy without being raised under rich people's culture. We were never connected to the elite circles nor did we go to Ivy League universities. This, perhaps, makes me able to answer this question from the standpoint of someone aware of my own privilege. So, what are rich people problems like?

All My Accomplishments Are Looked at Skeptically

The first one that comes to mind is having my accomplishments routinely dismissed due solely to the fact that I have money. I haven’t had to go through half of the barriers that my peers have, so I can understand where this presumption comes from. But while hard work is important, individual effort is rarely, if ever, the only factor in a person’s social status.

I tend to attribute success to a varying mix of privilege, luck and hard work. I’ve benefited from the advantages that come with being white and wealthy, while also having a few lucky strikes along the way. Regardless, I consider the last point to be something I should be able to celebrate. I’ve worked long hours to get to where I am now. That said, I’ve often come across situations where my accomplishments were passive aggressively dismissed or belittled because it was assumed everything had been handed to me on a silver platter.

I’ve known my fair share of privileged folks who ended up doing nothing with their lives because they took everything for granted and expected success to happen for them all the same. In fact, many people who are born into wealth end up leading empty lives because they never had to settle for anything, learn any skill or understand the value of commitment. At least I can feel proud of not having been one of them—for having shown up to do the work.

“”
I avoid looking for support from the people that I know because they’ll likely treat me with a reminder that most of the world has it worse than I do.

Many Men Are Intimidated by My Wealth and Breadwinning Status

Alternatively, I often get my problems dismissed as unimportant by my friends and family. Regardless of someone’s social status, everybody needs support and understanding when dealing with life’s hardships. While I’ve never had to worry about making rent or paying for groceries, some troubles can’t be bought away. For example, when I started showing symptoms of mental health issues as a teenager, no one took me seriously. It’s not as though I had any problems visible from the outside. But to this day, I avoid looking for support from the people that I know because they’ll likely treat me with a reminder that most of the world has it worse than I do.

When I got stuck in an abusive relationship as a young adult, I didn’t feel much sympathy from the few friends from whom I tried to seek help. Shouldn’t it be easy for me to just walk away, considering I’m financially independent? Having money doesn’t bring wisdom to a teenager nor does it make predatory men less manipulative. I’ve since internalized that my issues can only be attributed to my own shortcomings. I’ve grown wary of sharing my problems because I’ve been invalidated more often than supported.

The next common problem related to wealth is navigating relationships. After my parents got divorced, it took my father years to get over the trauma of a turbulent separation. By the time he was ready to start looking for a partner again, he had earned big money. He had to learn the hard way that dating is different when you’re rich. It’s difficult to know if a person likes you for who you are or if they stick around because having access to wealth makes their life easier. This goes for friends and family members as well.

As for me, a young woman, I’ve often struggled with the opposite problem. Plenty of men still strongly identify with the role of a breadwinner. I’ve noticed that many men I’ve dated end up, sooner or later, feeling as though they have nothing to offer. When I’m the one paying for most household expenses, dinner dates and travel, they’ve all confessed to feeling like they’re burdening me. It didn’t matter that I was happy to share my wealth. As a society, we still raise men to conflate their worth with how much they can provide for their families. When those relationships withered, it made me wonder if that hadn’t been part of the reason. This is an issue I have yet to find a solution for.

“”
The system is so rigged in my favor that this is the equivalent of putting a Band-Aid on a flesh wound.

While I was not raised under rich people’s culture, I have known someone who has. My friend, who we can call Sara, grew up in the one percent elite of her home country. From the day she was born, she had it battered into her mind that she would have to become an important person. The pressure to succeed wasn’t about her parents wanting a decent life for her—it was a question of honoring the family name. She had been trained to become Mom and Dad’s child prodigy. She was never permitted to have an identity beyond what her parents had envisioned for her, and as such, Sara grew up to become a wreck.

She spent most of her formative years rebelling against her culture. She traveled halfway across the world to live in a dingy apartment, far from anyone she knew as a child, with an Ivy League education and nothing to show for it. The self-loathing she carried from years of psychological abuse from her family is not canceled by the monthly checks she collects from them as a woman in her 30s. She has an eating disorder that she’ll likely never recover from because she was never allowed to be anything short of perfect. When looking at Sara’s life, I can’t say that I see much to envy or that growing up rich has helped her become a happier person.

While I am thankful for being privileged, I spent a lot of time beating myself up for it when growing up. I understand why the wealthy hide in gated communities and isolate themselves from the rest of the world. Society’s income inequality is unbearable to look at. I always surrounded myself with people of various socio-economic backgrounds, but currently, I don’t know anybody who is not struggling with crippling debt, save for those who’ve been fortunate enough to have rich parents. Most of my generation is faced with the bleak prospect of a houseless future and unlikely retirement.

As I approach my 30s, none of my friends are considering starting a family because they don’t have the available resources. While I know that I am not personally responsible for the system we live in, I’ve accepted that the guilt of being a rich kid would never leave me. I pay my taxes and give back to society when I can, but the system is so rigged in my favor that this is the equivalent of putting a Band-Aid on a flesh wound. While I don’t have all the answers, I spend a lot of time thinking about how I can redistribute my wealth. I like to think that I am one of the good ones. Regardless, I know I’ll always be seen negatively by a fair portion of people, and who would I be to blame them?