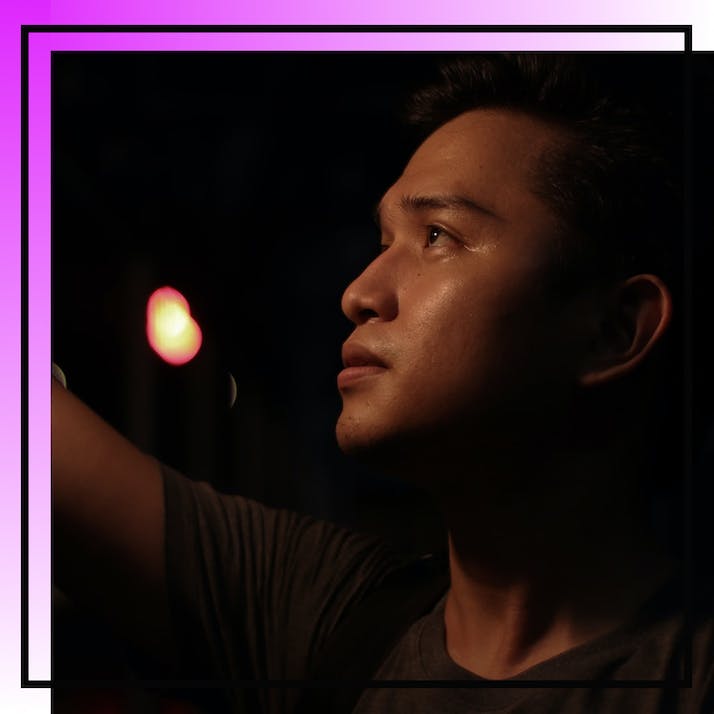 Report From the Philippines: The Sad Reality of the Our Corrupt Media

Journalists in my country no longer have a grip on the truth. I’m not sure if we’ll ever get it back.

In the Philippines, two things get you places: money and connections.

Imelda Marcos, the former first lady of the Philippines, once relayed a damning quote: “Perception is reality, and the truth is not.”

The Philippines has always been nationalistic in that regard: The country feeds the international press what they want them to see.

There Is No Freedom of the Press in the Philippines

As a journalist in the Philippines, let me tell you the truth about what matters here: First, there is no such thing as the freedom of the press. Why do I say this? Because it’s glaringly obvious. Propaganda has always been the name of the game here, and the local media nowadays has played an integral role in that. Just listen to the old AM radio shows; they have it down to a T by appealing to the masses. Yet no one here does anything about it. Sound journalism during the heyday of the People Power Revolution has evaporated into thin air and become a memory of a time gone by.

Everything here comes with a price.

One of the biggest media outlets here was forced to shut down, not for criticizing the government but because their legislative franchise had expired after 25 years due to a technicality. They just didn’t negotiate well enough. Of course, there was a lot of furor about this from the middle class and other activists, who all screamed that this was an attack on freedom of the press and democracy. The truth is, it was all just a PR game. Today, this media outlet is thriving online and still making bank. They certainly didn’t fade into obscurity.

Enough media coverage can make anyone look bad. Where else can you see a health secretary, heading the country’s beleaguered public health department, blasted on social media for being corrupt just for wearing an Audemars Piguet Royal Oak wristwatch during a senate hearing about the slow response during the COVID-19 pandemic? This, of course, only happens in the Philippines.

The president defended the secretary’s attire and integrity. “He wouldn’t do that because [he] is already rich,” he said. “He has a hospital, a school, everything including the most beautiful wives, he has them all. They are all beautiful—this is important.”

“”
Sound journalism during the heyday of the People Power Revolution has evaporated into thin air.

News About Politicians Has Been Corrupted by the Media

For a concrete argument to be believed as the truth, it requires a serious amount of support, which the government gets from journalists and broadcasters who skillfully and semantically manipulate the masses daily. It is almost impossible to discern what the truth is because the people themselves can’t discern facts from statements, especially when morality and God-fearing attitudes are so important in the Philippines.

Now that elections are happening, the Philippines is being put on the world stage as international journalists clamor to give their takes on the prospect of candidates without even recognizing that the elections for the locals are a massive debacle of personalities. Almost everyone here can see right through each contender.

This is where media in the Philippines has stopped following the credence and principles of good journalism. There is no such thing as accuracy, transparency, impartiality, fairness or accountability, especially during elections. I’ve seen this happen many times over the years. The media coverage that each newspaper showers over a single candidate is starkly different, offering hardly believable stories.

“”
There is no such thing as accuracy, transparency, impartiality, fairness or accountability.

Change Won’t Happen Unless the Country Sees Past the Lies

How can you stop it when it’s right there in your face? The answer is bleak. It has become evident that no one is doing anything but keeping calm and carrying on. It would require more than half of the population of this country to bring the realities of this forward to anyone. We need a strong media personality to raise the baton, but that seems like a pipe dream.

While these questions are being raised, fearmongering permeates each article or news broadcast—if only people could see through the rose-colored glasses that are tinting their eyes. Then, there might be some hope for journalists to grow after all. Then, maybe things would finally change.