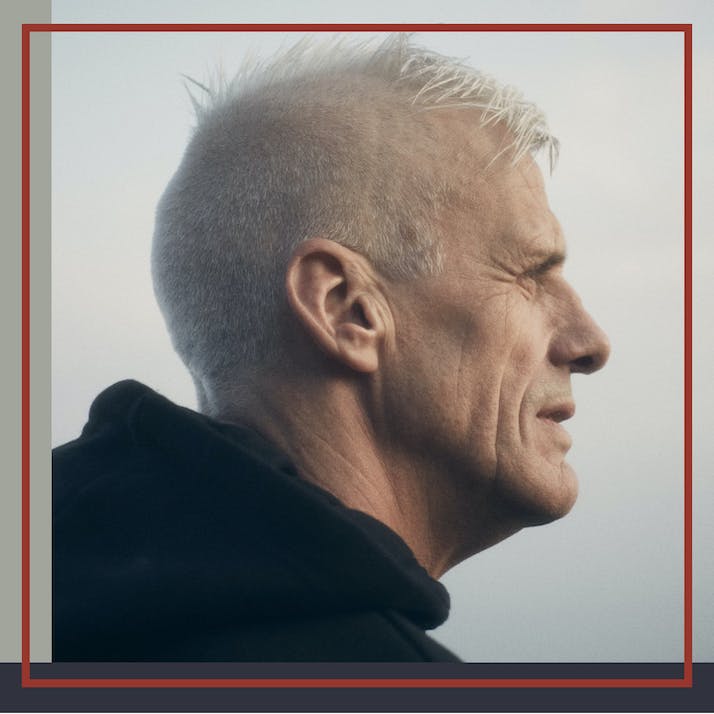 The chemotherapy medication he needs would cost him an annual six figures if he didn’t have health insurance. This system is broken.

A little over two years ago, my father lost his ability to perform physical activities at high levels of endurance. He'd get tired on a favorite hike in the Rocky Mountains, or he’d find that he could bike fewer miles than he was used to. He’s been active his entire life, competing in triathlons and marathons since I was in elementary school, and has remained in exemplary physical shape despite his newfound, mysterious fatigue.

Normally an early riser to work in the morning, he spent weeks unable to fall asleep, suffering from severe bouts of insomnia. He also began to wake up with sharp pains in his back during the night. When asked where they were, he said they'd move around, almost floating around his back and his ribs. After a few irregular blood tests, he went to a hematologist, who diagnosed him with a rare form of cancer called multiple myeloma. In this form of cancer, the bone marrow becomes cancerous and subsequently affects a person's blood, along with the entire vascular and circulatory networks. He was relatively young for the diagnosis, which came a day after his 61st birthday. The current survival rate for his condition is five to ten years.

“”
The current survival rate for his condition is five to ten years.

I Couldn’t Believe How Much My Dad’s Medication Cost

My father has worked as a civil engineer his entire adult life, performing a combination of office and on-site work, inspecting roads, bridges and sewers. He also regularly attends city council meetings, as he is frequently contracted for work in the public sector and spent many years working for city governments. He continues to work and says he has no immediate plans to retire. He wouldn't be able to afford his cancer treatment otherwise.

I work as a teacher and writer and admit that I am relatively naive when it comes to breaking down the costs of various kinds of medical treatment. I rely on public New York City health insurance and am fortunate that most of my costs are medication copays and the occasional urgent care visit, which usually results in an antibiotic prescription. In a country that relies extensively on privatized health insurance, those with high-paying jobs or family money have a broader number of options to pay a deductible, help reduce wait times or pay other expensive bills out of pocket.

But I was still shocked when I found out how much my father's chemotherapy medication would cost him without the private health insurance he owns. He is required to take 21 capsules of the medication Revlimid a month—every day for three weeks in a row—with one "rest" week. Revlimid is basically a form of at-home chemotherapy taken by mouth. I researched the price on various public websites that break down pharmaceutical costs for patients, and without insurance, the medication is consistently between $21,000 and $26,000 for 28 pills.

I want to emphasize that this is also considered baseline treatment, the go-to in terms of multiple myeloma medication. On the lower end, this would cost my father $252,000 a year without insurance and $312,000 a year on the higher end. In addition to the cost of chemotherapy pills, he goes to a hospital every other month to have a bone marrow biopsy, blood tests and doctor visits. This biopsy indicates whether or not the percentage of harmful plasma cells in his bone marrow is low enough to determine the need for another transplant. The cost of a transplant is at least $350,000. He’s already had one.

“”
I was still shocked when I found out how much my father's chemotherapy medication would cost him.

Lifespans With Deadly Diseases Have a Lot to Do With Wealth

In many ways, my father is in a privileged position, primarily because he has healthcare through his job. He also has a $5,000 deductible health insurance plan. This is a tiny amount in comparison to what he'd pay otherwise, but for millions of working-class Americans, even this deductible amount would be out of the question.

Poor people in the U.S. are far more likely to die from cancer because of privatized health insurance. They are also less likely to catch potential cancer in an early stage because of the additional costs of early screenings. Wealth also ensures shorter waiting periods for medical help, especially if you can afford to travel. When you look up life expectancies for many of these rare cancers, what you’re actually seeing is the average number of years between varying levels of income, not the medicine’s actual capabilities.

It's no wonder that those with six-figure salaries can afford to stay alive longer. And yet it still blows my mind that we live in a country where my father continues to work more than 40 hours a week with an aggressive form of terminal cancer that leaves him exhausted. Shouldn't the last days or years of anyone's life—especially when handed what is essentially an expiration date—be devoted to a number of other activities that they love? A baseball game? A walk outside? A dinner with friends? I wish this for anyone in this position, not just members of my own family.