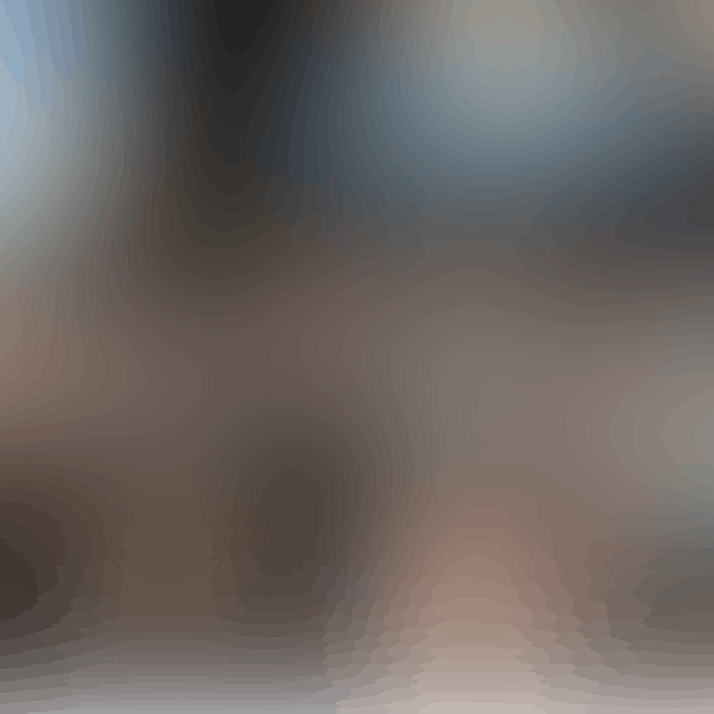 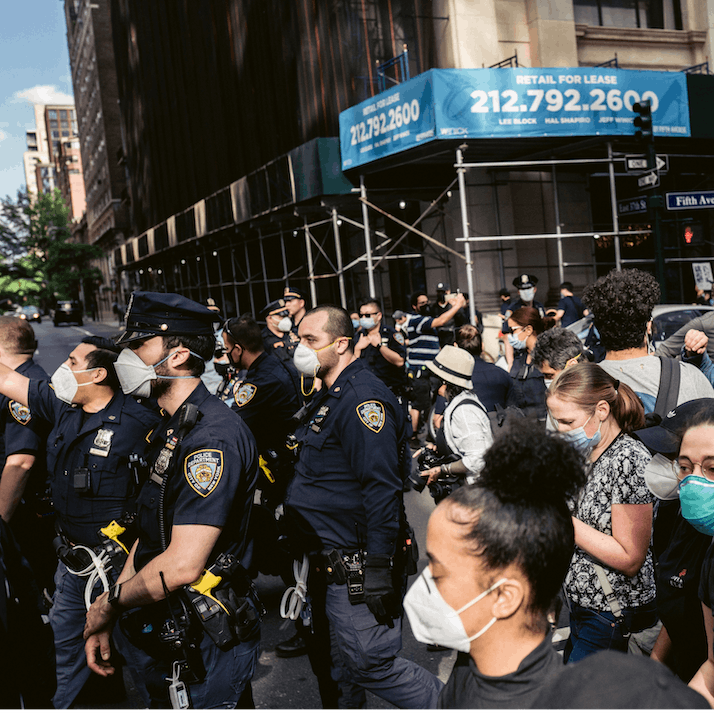 Racism in My Police Department: Behind the Thin Blue Line

An employee in law enforcement uncovers troubling behavior only to be ultimately silenced.

For over five years, I have been working inside a police department. I am not a sworn officer, but I work with them every day. I’m also educated in their field; I know more about the history of law enforcement and the criminal justice system than the majority of the cops with whom I work. It has been no secret that I lean to the far left of politics. I am the political opposite of most of my coworkers. I have always been able to get along and be professional. I mostly stay out of political conversations. When those conversations happen around me, I know that it is often meant to get me to react, so I simply don't give them what they want.

I have witnessed a lot of the stereotypical microaggressions you would expect from cops that they would deny. Sexism, bigotry, racism, classism: They are guilty of all of it. When confronted, they usually excuse it as "blowing off steam" or "dark humor" because their jobs are so stressful. I've worked with some of the most heinous cases: child abuse, forcible rape, domestic violence, homicide, suicide. I see many the same horrors they do because I am often on the scene with them as a first responder.

A couple of months ago, shortly after the murder of George Floyd, a friend of mine posted an article supporting law enforcement—the "we aren't all bad guys" type of essay. I commented that self-proclaimed good cops needed to speak out against the corrupt ones, that their silence and hiding behind their thin blue line made things worse. I said that there are evil and racist cops in every agency. Not ten minutes after I made these comments, a supervising officer sent me a text message on my personal phone berating me for my comments. He said there are no corrupt or racist cops in our agency, that I should be ashamed for implying so and that he would be informing the chief of police about what I said.

I told him I would stand by and explain my words if asked. He confronted me about who I thought was racist and corrupt in our department and, at that point, I decided the conversation had gone far enough. I know cops well enough that he was trying to set me up. You see, I'd already had multiple conversations with other officers in the department who mentioned in informal counseling sessions alleged corruption, but exposing those confidential conversations would not only risk their careers but possibly their lives. Those officers didn’t know enough details to make an official report. And the supervisor I was speaking to? One of the most racist people in the department. It’s not hard to understand why he took my comment so personally.

Almost immediately, officers I had long-standing, good relationships with blocked me on social media and refused to take my work-related calls. Some even stopped referring clients to me. Luckily I'm very good at my job and noticed immediately what was going on. I confronted a few officers who claimed it was merely an oversight. The atmosphere inside the department was tense but manageable.

About a month later, I was pulled into an internal affairs investigation as a witness and grilled about who I suspected was racist and corrupt in our department. This lasted for two hours. I had no attorney and no other type of representation present. They said I did not need anyone because I was a witness and not subject of the investigation.

COVID-19 protocols were still in effect, and since I am high-risk due to a heart condition, I wore a mask. I was in a small office with an internal affairs sergeant sitting less than three feet from me. He was not wearing a mask and reeked of cigarette smoke—he laughed at me and said I could take my mask off. I didn't; it seemed to annoy him.

I told him I did not know about any specific incidents of corruption but had witnessed multiple racial and bigoted statements over the years. I also presented him with a particular incident involving a sergeant. I did not see the event myself but heard other staff gossiping and laughing about how it was "so racist." I explained why I felt this was a department-wide problem. At the end of the interview, he told me, "You understand we have to investigate when someone uses the word 'corruption' towards our department in public, or we look corrupt." Internal affairs investigations aren't public information, they aren't even internal department-wide information, so I found that statement really odd.

I Was Punished for Acknowledging Police Racism

A few weeks after this interview, my access to our internal information system was revoked. I've had access to this system the entire time I have worked in the building, and the position has had access for over 20 years. I was given no notice. I was locked out for a week before receiving a curt email from a lieutenant that for “security reasons” I could no longer have access. Revoking access has been detrimental to my ability to my job. I lost all access to client information and history, creating safety and treatment plans. I believe this was all done in retaliation for my social media comments, and because I’m very supportive of local protests and reallocating some of the department's budget to social-based services. I've spoken at city council meetings and work closely with our local Black Lives Matter group to give them insight on how law enforcement operates locally.

What’s worse to me is that I am not the only person in the department who feels this way: There are probably a half-dozen officers and records staff who are also politically left, supporting BLM and justice system reform. Most are too afraid to say anything because they don't want to deal with the harassment that would come down from the majority. Our Black officers probably have it the worst. I've spoken to them privately to check in and see how they are doing, and many say they have learned to just be quiet and do the best they can as professionals. It is highly toxic and despite knowing this, I have chosen to stay. I know my role within the department is extremely rare and the work I do is the type of work police reform advocates are calling to be increased.

The Cop Mentality Is to Serve and Protect Other Cops

If I’ve learned one thing in my time working behind the blue line, cops will almost always be for other cops. I’ve held up countless examples of police brutality to coworkers and the response is usually: "I wasn’t there so I can’t say what I would have done in that cop’s shoes." Even the most blatant of abuse of power is met with a reluctance to say anything critical about another officer.

Cop mentality is a real thing; anything that challenges their power or threatens their livelihood is met with resistance and, as we've witnessed at protests across the country, sometimes violence. There’s a general contempt for the public they are supposed to serve. Some people might wonder if it's just this one department, but I assure you it is not. I've attended countless trainings and conferences with police officers; they almost all have the same mentality and outliers are ostracized. Any department with a high turnover rate of new young officers is not due to money or because the job is hard. It’s because new officers went into the field thinking they would be helping people, and, after months of field training, realized what they actually got themselves into. The ones who want to help people usually don't last. The ones who wanted to become cops for power and authority stay.

The "thin blue line" is not about protecting the public from the evil people. It's a shield that's between the public and police officers. It's symbol of solidarity between cops, not with their communities. It's them versus everyone else. And that's the truth.