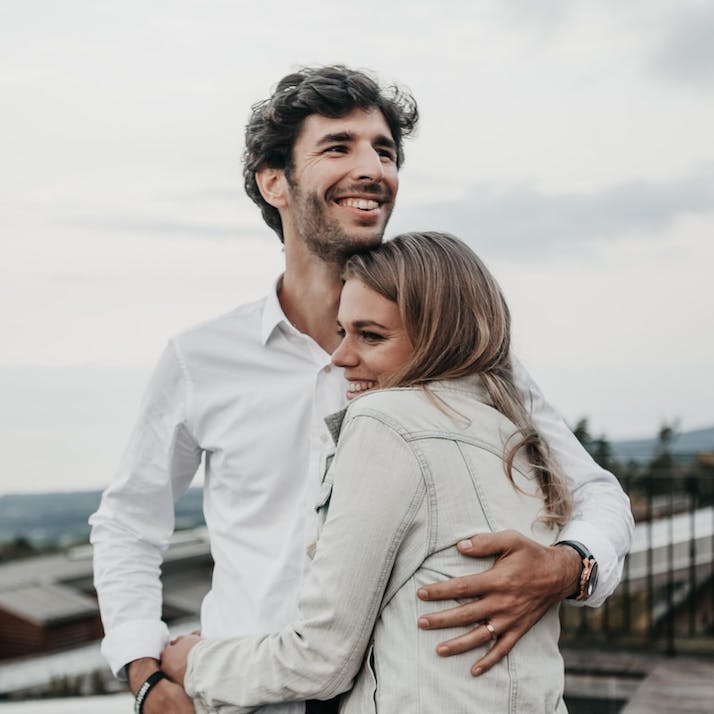 It took a while to rewire my brain, but I eventually learned how to see women as more than sexual objects.

My experience with pornography started as an occasional glance when my parents were out of the house, but it gradually became a daily ritual—sneaking a minute of a video here or a glance of an image there. Because I couldn’t understand what I was witnessing, I couldn’t seek any support around my new fascination. I had incredibly strong emotions about what I was watching, but I couldn’t differentiate what was good and bad. I only delved deeper and deeper.

Over time, I began spending more and more time browsing the internet for what would satisfy my constantly evolving sexual desires. What looked like extra-long bathroom breaks and showers were the start of something I would struggle with for half my life. In hindsight, I shouldn’t have had such unrestricted access to the internet when parental control settings didn’t exist. But at that time, no one knew the full scope of the internet’s damaging capabilities.

As a straight male, I couldn’t keep eye contact with women without sexualizing them. I've had a few female friends throughout my life, but I was never able to feel too close to them—I always felt a sense of shame for not being able to just be their friend. My greatest desire was to be with a friend without viewing them as an object, but I couldn't quell those parts of me.  Relationships were out of the question, since I had no capacity for a healthy one outside of having sex. When I tried to get close to a woman, I would push the sexual boundaries and keep all my emotional components to myself.

It took a new mindset to start pushing me away from this addiction. I started to imagine what I wanted in a lifelong partner and how it would make them feel to know that I would see them as an object. I recognized the paradigm I had created, and I began to imagine that I could change, that despite my unrealistic cravings for sex, I could desire to be intimate with an individual beyond having sex. To really know someone. I was no longer searching for my perfect sexual experience; I was working toward having a positive connection, not with someone that could fulfill my desires but with someone I could grow with as a person. I had to rewire my brain. I wasn’t a bad person for having a porn addiction; rather, I had been seeking intimacy in the wrong way.