Quarantine Jokes About Alcoholism Are Giving Me PTSD 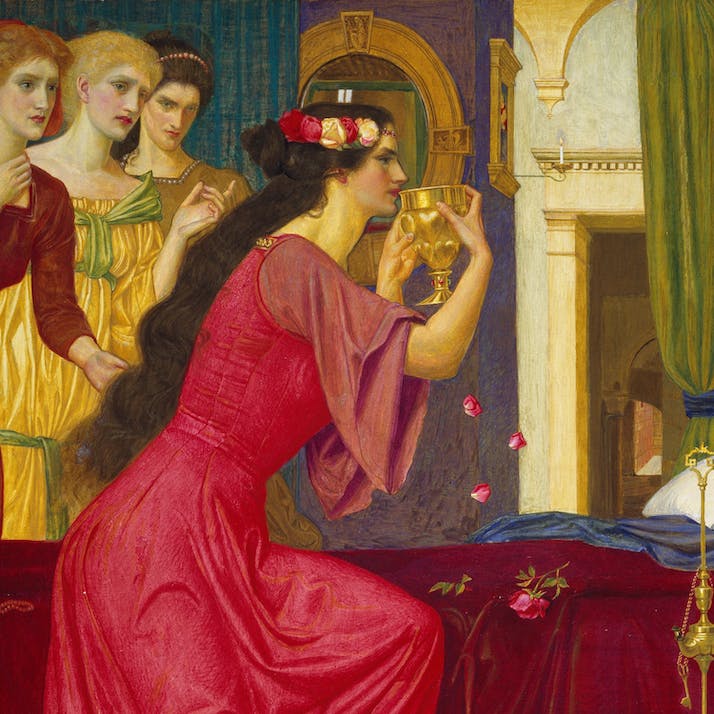 Quarantine Jokes About Alcoholism Are Giving Me PTSD

The author's ex battled addiction and it's all coming back in waves during the COVID-19 crisis.

“It’s COVID-19 coffee. It’s just like normal coffee but it has a margarita in it and also no coffee.”

“Can we all agree to temporarily raise the bar for what's considered an 'alcoholic’?”

"Another videoconference happy hour! I'm going to end up an alcoholic…"

My anxiety ticks up a notch with each “drinking in quarantine” joke I read. They seem harmless, but they can trigger anxiety and painful memories, not only those in recovery for alcoholism but those who have (or have had) an alcoholic partner. When I hear one, all I can think is: People really are going to have drinking problems by the end of this.

I want to scream from the rooftops that alcoholism isn’t a joke.

But still, the jokes come. My sense of humor is typically dark, but I don’t think joking about “becoming an alcoholic” during quarantine is funny at all.

“”
I want to scream from the rooftops that alcoholism isn’t a joke.

Even before the pandemic, I already believed that alcohol is used too widely as an unhealthy coping mechanism and that too many social scenarios revolve around alcohol. But how large a statement—and what altogether different narrative—it is too see liquor stores be classified as “essential” businesses and carry on when nearly all others were closed. I literally still can’t get toilet paper at my local grocery store, but I can get alcohol just about anywhere that’s open. I can even have it delivered.

We’re living through the perfect storm of substance abuse triggers right now. We’re stressed out and anxious. We’ve lost healthy coping mechanisms such as gyms and socialization. A lot of us are having financial and relationship problems. Add in enforced isolation, lack of in-person AA meetings, and an overwhelming sense of uncertainty to the mix, and I fear many people who were on the edge of addiction may be headed there full-force now.

I’ve never had an issue with alcoholism myself, yet my life is forever affected by it. Being close to someone suffering from addiction often coincides with deep trauma. I know firsthand. Even two years after leaving my abusive and alcoholic boyfriend, I still wake up in a panic from intense nightmares, still live in a constant state of anxiety, and still get weird around alcohol—all of which are signs of post-traumatic stress disorder.

PTSD is silent, elusive and waits in the shadows to attack when you least expect it. It’s still associated with war veterans, but anyone who experiences trauma can have it, even if you (or anyone else) don’t feel like what you’ve been through is serious enough to qualify. Let me assure you that being with an addict is serious enough.

I spent four years of my life on an emotional rollercoaster. That might not be a good comparison, actually: There weren’t many peaks. I’d just convinced myself there were enough to make it feel worth sticking around for all the lows. Two years later, all I remember are some of the worst moments of my life.

I remember the time my grandpa was in the hospital and my boyfriend showed up completely wasted. The first time I had to go pick him up out of a parking lot because he was passing out at seven in the morning, and all of the countless times after. The times I was terrified of getting in the car with him but even more scared of what he’d do if I refused. I remember the times I found liquor bottles hidden underneath the mattress, behind the truck seat, under the bathroom sink and in the toilet tank.

What’s particularly scary, and harder to see, are the non-physical forms of violence that come with an alcoholic partner. Mental, emotional and sexual abuse were things I lived with on a daily basis for four years, and they only got worse the more he drank. It’s a common pattern: Over half of domestic assaults in the U.S. are committed after the perpetrator has been drinking.

I’ve always struggled with my mental health (I’ve been diagnosed with depression, anxiety, ADHD and PTSD), and when I had an alcoholic partner I found myself in an even darker hole than usual. I sometimes thought that suicide was my only way out. Leaving an abusive partner isn’t always as simple as some suggest. We were tied together financially, and I had more to lose in a split than he did. Beyond that, I’d been gaslighted for four years into thinking I had nothing to offer the world, that no one else could ever love me, that I was fat and disgusting.

But the next time you consider making a joke about being an alcoholic—current pandemic or not—perhaps think about how these words may affect someone else. While I eventually found my way out of that deep hole, and slowly began to realize that I was worth more than the situation I found myself in, I’m still coping with the long-term effects of that relationship and his addiction. Sometimes it’s in the background, or it only visits me in my nightmares. Other times, like the current climate, I’m reminded almost constantly of what I’ve gone through, and what I’m still recovering from. I know I’m not the only one.