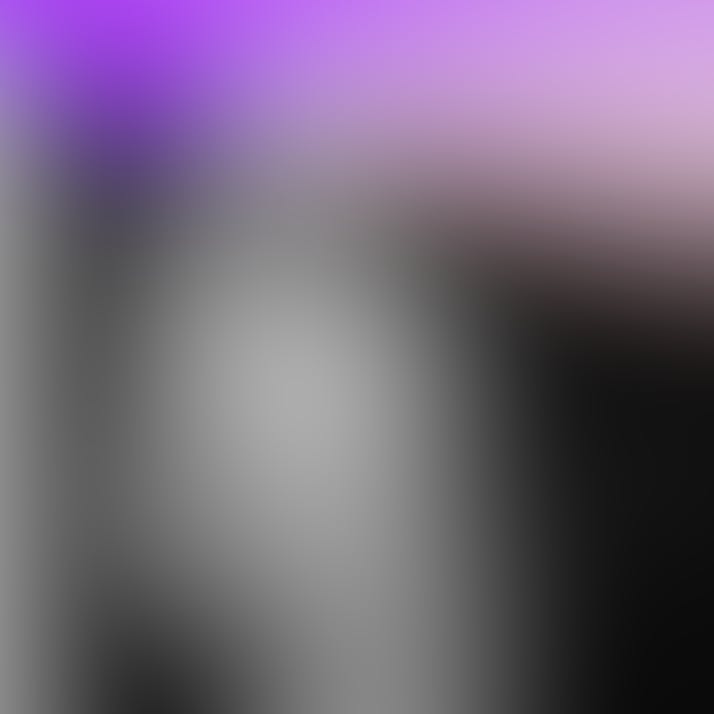 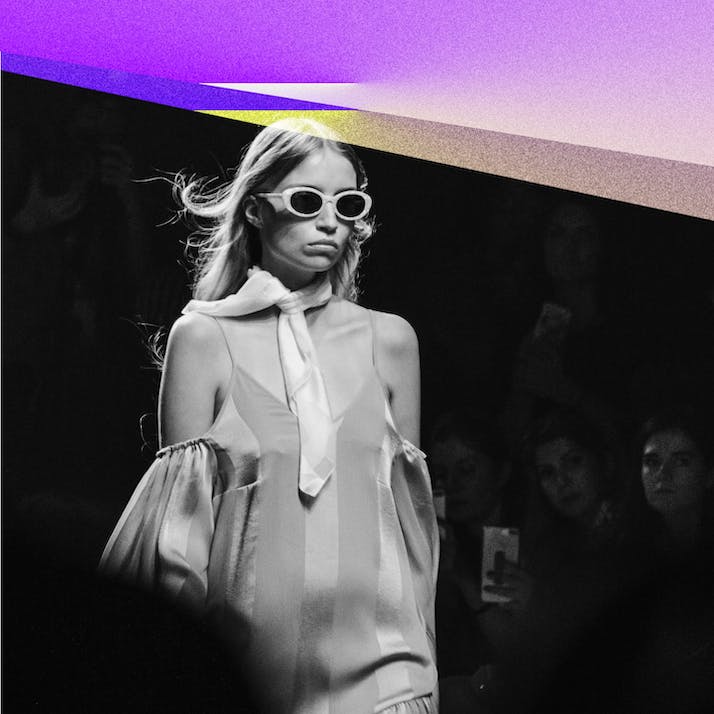 I Was a Model: Putting a Price on Glamour

I learned firsthand how the fashion industry is built on exploitation.

A line of models snakes backstage out onto the stairwell. Nobody talks. We stand rigidly, listening to bland Euro-electronic music thump, waiting for the queue to move. The director sports an extensive electronic headset. They mouth “go”—the show begins.

Model after model saunters off, like products down a factory assembly line, until it's your turn. Darkness gives way to blinding light as you step onto the runway. Your pace is hurried, a firm posture and relaxed shoulders contrasted by spacey, tired eyes with a detached look teething with understated hostility. You strut to the camera at the end of the runway, pose, turn around and walk back from whence you came. Just as you took the space of another model, you are swiftly replaced in a constant feedback loop. So on and so forth.

I’ve taken on the view that walking the runway has its own metaphorical dimension, structurally mirroring the alienation, disembodiment and velocity of life under modern capitalism. On the runway, you are a willing participant while also utterly disposable. While you may move your body across the runway through your own agency, you are governed by a flow of movement outside your own control, directing you towards a trajectory not your own.

There’s a nihilism to the model walk, to the facial affectation of depressed ennui tirelessly beating forward, dragged along like a link in a chain. I don’t think the resemblance between the runway strut and the stress-filled walk to work are coincidental.

“”
I still find myself vulnerable to the delusion of glamour.

Fashion Turned My Life Upside Down

In 2017, I was discovered by a model scout on Tinder. Coming from a working-class family, I was tantalized by the mere possibility of entering a world several social strata above me. It was like hearing beautiful music muffled through a door that was closed to me. Suddenly, a pair of keys was dangling in front of my eyes. I am one of six children. We grew up raised by a single mother in a two-bedroom house. Walking a runway seemed ludicrous when your day-to-day problems were about rationing food stamps to last the month. There are two periods of my young adulthood separated by a chasm—one side is a vast, ambiguous swirl of scarcity; the other is where terms like “Fashion Week” hold actual weight. I had never experienced shame toward my upbringing until I made that step to the other side.

Glamour is the currency, both ephemeral and material, that validates the existence of high fashion. Subsisting by its own internal logic, glamour is abstracted and made unattainable, while contradictorily attached to a price tag. According to Ashley Mears, professor of sociology at Boston University, “This is precisely how glamour works: through disguise. Glamour, after all, has its roots in medieval Celtic alchemy. Glamer is a spell, a magic charm, that is cast to blur the eyes and make objects appear different from, and usually better than, their true nature.”

High fashion exists within the continuum of modern capitalism, so the coercive nature of glamour has direct, material consequences. This relationship is exemplified in the now-infamous cerulean top scene in The Devil Wears Prada. The protagonist—a misfit hired as an assistant to the Anna Wintour-esque editor-in-chief of a prestigious fashion magazine—watches her boss painstakingly choose between two near-identical belts. Scoffing at their similarity, the protagonist assumes the popular belief that the logic and decisions of high fashion are incidental, obscure and irrelevant to those outside its aristocracy. The editor proceeds to ruthlessly admonish her naivete:

“You go to your closet and you select out, oh, I don’t know, that lumpy blue sweater, for instance, because you’re trying to tell the world that you take yourself too seriously to care about what you put on your back. But what you don’t know is that that sweater is not just blue. It's not turquoise. It's not lapis. It's actually cerulean. You’re also blithely unaware of the fact that in 2002, Oscar de la Renta did a collection of cerulean gowns. And then I think it was Yves Saint Laurent, wasn’t it, who showed cerulean military jackets? And then cerulean quickly showed up in the collections of eight different designers. Then it filtered down through the department stores and then trickled on down into some tragic Casual Corner where you no doubt fished it out of some clearance bin. However, that blue represents millions of dollars and countless jobs, and it’s sort of comical how you think that you’ve made a choice that exempts you from the fashion industry when, in fact, you’re wearing the sweater that was selected for you by the people in this room.”

The film portrays this consumer pyramid from a place of admiration, legitimizing high fashion while failing to consider the human and environmental consequences of these systems.

“”
I remember an intrinsic sense of wrongness at these massive altars of waste.

In high school, long before I was a model, I worked in the backroom at a local T.J.Maxx in the Inland Empire, outside Los Angeles. The corporation's business model centers on purchasing surplus merchandise from manufacturers and department stores that overbuy, symbolically scrapping the excess production dispelled at the bottom of the consumer pyramid.

For hours, I sorted shipment after shipment of “tragic Casual Corner.” Day in and day out, I unboxed a constant onslaught of fast fashion, pleather Michael Kors purses and marked-down accessories—all cheaply produced and packaged in extraneous styrofoam. At the end of my shift, my final task was to fill a compactor with all the trash. During my stint at T.J.Maxx, I was constantly shocked at the number of steel dumpsters we’d fill in a single day. I was too young to have the language to understand why this was unsettling, but I remember an intrinsic sense of wrongness at these massive altars of waste.

“Glamour” is validated by its illusory power to obscure the material labor that produced it. At the same time, it’s validated only by its contrast to those outside it—those who produce it. The vast majority of items I sorted were produced by sweatshop workers in China and Southeast Asia, mostly Sri Lanka and Bangladesh. Of the few items proudly advertised as “made in America,” there was a high likelihood they were created either with prison labor or by underpaid immigrant workers in downtown LA’s garment district.

Despite the worlds of distance between Marshalls and Marni, high fashion and fast fashion are inexorably connected. I’ve been on both sides and I still find myself vulnerable to the delusion of glamour. Regardless of my origins, political ideations and lived experience, I walk when the director, sporting the extensive headpiece, mouths “go.”