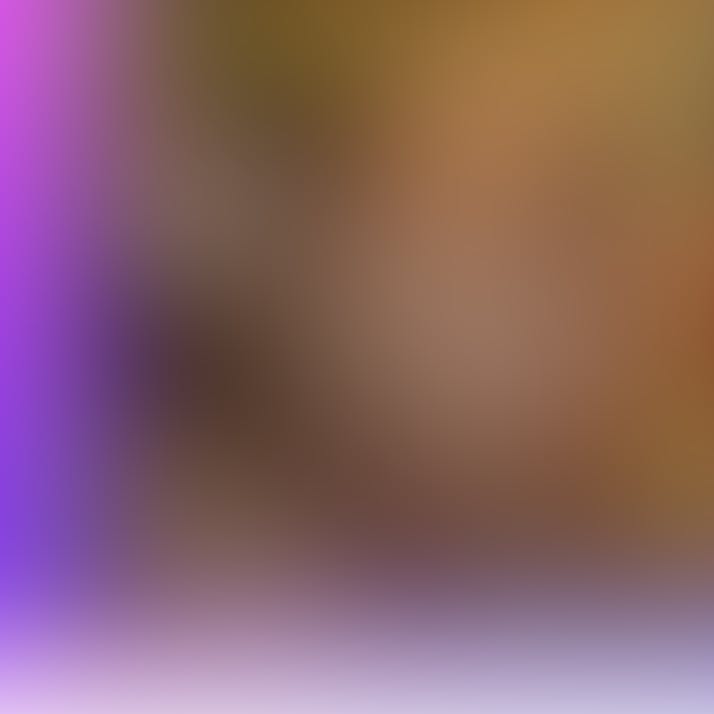 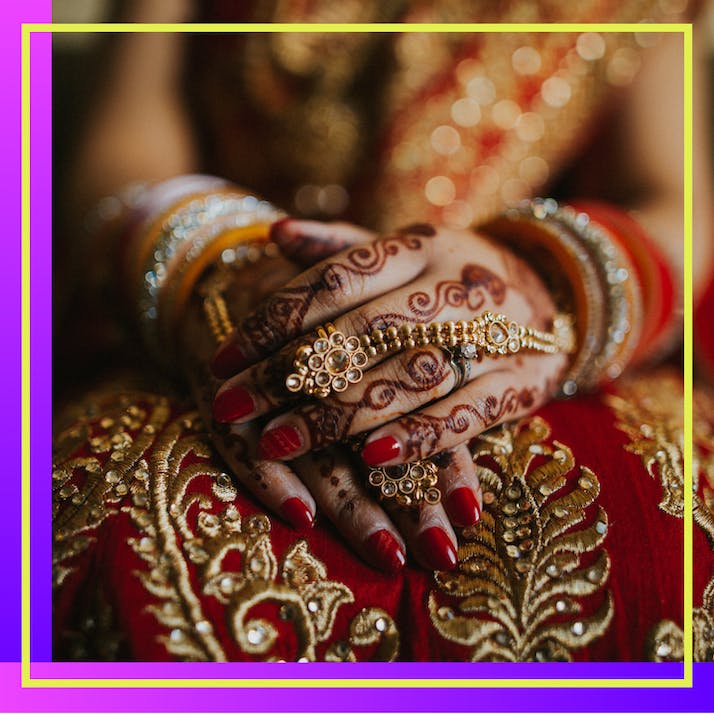 Why I Don't Want a Big Fat Desi Ceremony: The Problem With Modern Pakistani Wedding Culture

Many Pakistani nuptials are completely over-the-top. No thank you.

Desi weddings have never been understated events. Just a look at the bride’s wedding dress, which is usually nothing short of an art piece, and the events themselves are no less elaborate. In Pakistan, where my family is from, they traditionally start with the mayun (before which brides and grooms were discouraged from seeing each other) before spilling across multiple days and nights, bursting with extravagant decorations, heavily embroidered clothes and more food than you can imagine. Weddings are a time where friends and family from all over the world make the effort to come together, which means large guest lists for every event and lots of singing and dancing.

“”
I’ve been to multiple weddings over the last few years that have left the bride, groom and their close families exhausted and sometimes even physically ill from the effort of pulling off such stressful events.

What used to be just a celebration of the happy couple has now turned into a performance hell-bent on being the next Big Fat Desi Wedding. Each wedding needs to one-up the previous one in terms of event planners, photographers, choreographers and exclusive dress designers, who join hands to put together an elaborately choreographed effort—figuratively and often literally—to blow away not only the guests in attendance but an unseen audience on social media. The last few weddings I’ve attended can be summed up as, “Lights! Camera! Dance!”

The most elaborate event—yes, there are multiple—of the ceremony is the Mehndi night. Traditionally, it’s an event celebrating the tradition of applying henna to the bride. A traditional Mehndi often includes a celebration of the couple where they are fed sweets, given gifts and anointed with henna as a tradition while friends and family dance and sing. Now it’s become nothing short of a Bollywood-inspired performance night, where both the bride’s and groom’s sides compete for who has the best and most well-prepared dance routines that keep the celebrations going well into the early hours of the morning.

I Don’t Want an Extravagant and Expensive Pakistani Wedding

I’m getting married in a few months, and as I get deeper and deeper into the planning, there’s one thing I know for sure: I want the exact opposite of the next Big Fat Desi Wedding. But it’s becoming increasingly clear that everyone around me sees no other option but a vast, elaborate, overly exorbitant affair. I’m beginning to wonder, if I do things differently, will my family and friends accept me?

I’ve been to multiple weddings over the last few years that have left the bride, groom and their close families exhausted and sometimes even physically ill from the effort of pulling off such stressful events. I remember the days when I was younger when dance practices meant all sorts of cousins and aunts and uncles getting together to mess around, make some jokes and come up with goofy dances. Now it's defined more by both the choreographer and bride yelling in an effort to make sure everyone is absolutely perfect.

Desi weddings now seem to cater to the desires of everyone but the bride and groom. There’s an interaction I overheard recently at a wedding that I can’t get out of my head. Two women were talking about the clothes they were wearing. One of them, referring to a third woman who wasn’t there at the time, said, “Her outfit is for 10 lakh rupees, and mine is for only 2 lakh. How can I compete?” It’s a conversation that has continued to make me uncomfortable no matter how many times I’ve replayed it in my head. The obsession with showing off who’s wearing the most amount of money is an unfortunately common occurrence, and I believe a lot of it stems from how interlinked these performative wedding celebrations have become with social media. From the dress the bride wears to her makeup artist and the photographer that covers the event, everything needs to be splashed out on social media pages.

Of course, the obsession with displaying your life on social media isn’t limited to Desi weddings. With social media and its influencers dominating many of our experiences and how we see them, Instagram weddings aren’t limited to a particular culture. But this somehow becomes more concentrated in Desi communities because of the importance weddings hold, particularly for women because of the importance society awards their marital status.

There’s a new pressure now to make your wedding bigger, better and shinier than the one before (because everyone’s already seen the previous one a million times over), which is why I want to keep my wedding low-key and make it an event I can enjoy without the effort of looking Instagram perfect. But when I tell my friends and family that I don’t want multiple elaborate events, that I want to keep the guest list intimate or that I’m very particular about posts on social media not being shared on any public pages, I get weird looks. At one point, my sister said she wanted to have a bigger function and hire a famous singer. When I said I want a smaller, cozier affair, she gave me a disgusted look and said quite rudely, "You’re so boring.

In the grand scheme of things, these dialogues hardly matter. I’ve become quite used to living with drastically different opinions than the people around me. But in this context, they serve as a reminder that most people simply cannot fathom the idea that my wedding should be for me, not them. I’ve been told by family members on multiple occasions that I’m being selfish for not succumbing to their demands for how my wedding should look.

Sometimes when I’m getting all these comments from the people closest to me, it’s difficult to see how I can turn what I want into a reality because it seems like nobody gets it. My saving grace has been my mother, who has made it clear that my wants should be prioritized. But in a tidal wave of social media posts, videos and comments about who looked the best at what wedding, it seems voices that are different are quickly drowned out

“”
I want the exact opposite of the next Big Fat Desi Wedding.

I don’t plan on succumbing to any of these demands. I want the focus of my wedding to be sharing this experience with the people I love, the ones who are genuinely happy for me, and nothing else. But it’s proving to be a difficult battle, as each decision is met with weird glances and comments. Truth is, even I wonder what people will say at the wedding itself—but I’ve decided to stop caring. I’m going to stop worrying about society’s acceptance and enjoy my big day for myself.