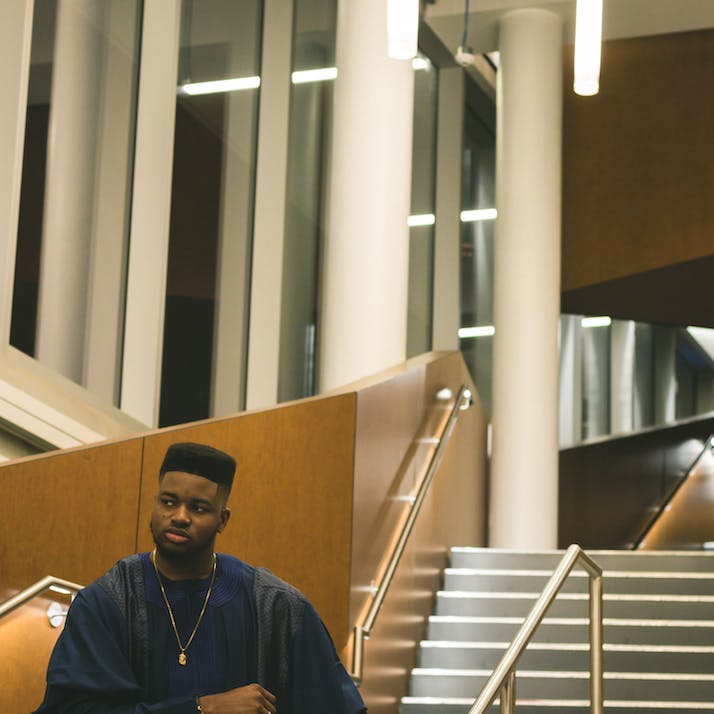 Letter From Prison: My Attorney Sold Me Out, Into a Life Sentence

From behind bars, the writer argues that South Carolina’s justice system turned him into collateral damage in its long war against Black people.

The court system in South Carolina is an apparatus of misery and despair. The defense attorneys, the prosecutors and the judges are a cabal feeding this beastly apparatus. The department of corrections is the leash and foot on the necks of forgotten citizens. And the prisons are the dungeons used to torment the souls of newfound slaves.

There is no such thing as a justice system in South Carolina, and possibly not anywhere in the entire country. The court is designed to feed the assembly line of sorrow. This well-oiled machine funnels African Americans out of society. Over sixty percent of South Carolina’s prison population is Black. Everyone in the aforementioned cabal is aware and complicit in devaluing human beings who look like me into commodities.

I proved through every step of litigation possible that I am innocent of murder. Yet I’m still burdened with a life sentence without the possibility of parole because a man pulled a gun on me. The attorney who represented me was no public defender: He was paid and regarded as one of the state’s best. Unfortunately, the prosecutor on my case was on the fast track to politics. Winning my case would generate enormous publicity. In hindsight, I see that my lawyer politely conceded to further his peer’s career. I became a bargaining chip.

All of this happened under the watchful eye of a judge. I was baffled. I kept wondering when this scene was going to turn in my favor, like when a character is innocent on Law & Order. Surely this judge would uphold the ideal of innocent until proven guilty. But the wrongdoing kept mounting. Witnesses lying on the stand. Evidence withheld that proved my truth. The lead detective committing perjury while looking my attorney in the face. Jurors sent notes to the judge through the bailiff citing daily intimidation, to the point the judge had to address it during the trial. I have a sworn affidavit that someone from the prosecutor’s office went into the jury room during deliberations and directed the jurors to find me guilty. On Law & Order, the defense attorney would’ve called for a mistrial.

I’d trusted that the law would uphold the sanctity of the courtroom. I still maintain my innocence. But I’m no longer naive.

“”
There is no such thing as a justice system in South Carolina, and possibly not anywhere in the entire country.

Fast-forward 16 years, and I am living in the age of smartphones, access to the whole world in the palm of your hand. Others use this access to keep up with the Kardashians or decode mumbly rappers. I use my window to watch the unfolding war between law enforcement and African Americans. I'm already ensnared in this net of oppression. I cannot suffer in silence. I must add my voice to the growing collective call for change.

Those slain by officers of the law and ignorant racists have paid the ultimate price. They deserve the recognition due to fallen soldiers.

A heavy thought keeps pounding at the door of my consciousness. All that is happening to African Americans and all that I'm experiencing are fruit from the same tree. At its root is white America’s lack of respect for Black lives. The tree growing from that root is systemic oppression, and its fruit comes in many flavors. The manager following you around the store, presuming you to be a thief. The lady clutching her purse when you walk by. The supervisor passing you over for that promotion when you're the most qualified. The state trooper pulling you over for DWB (Driving While Black). The beat cop shooting you and justifying it with his own prejudiced fear. The prosecutor throwing you away because a judge refuses to see you as a person. The system losing you altogether. And no one in power holding anyone else accountable.

Publilius Syrus, an Assyrian writer of the first century BC, once wrote that “the fear of death is more to be dreaded than death itself.” I say watching those you love die, and not being able to console your remaining loved ones while you fear dying in prison, is the quintessence of torture.

In prison, I expected secure confinement aimed at rehabilitation. I have come to find that imprisonment is legal terrorism upon citizens of this country, the most heinous dehumanization possible. There is no correction, no rehabilitation. There is only the meager existence of eating, sleeping and wallowing in despondency, awaiting the possibility of freedom. Incarceration is a snake trap: easy to enter, impossible to escape without the help of the trapper.

Since I have documented evidence of the egregious violations of my constitutional rights; I will have my day in court to expose these subjugators’ actions. The larger battle I have chosen is for the freedom of all victims of prosecutorial misconduct.

I am trapped and have no flight option in this war. So I must fight. And I need help! I will always contribute to my environment, so while I'm on the inside looking out, I will help uplift even this community. Yet I’m thwarted at every turn, not even allowed to raise the social awareness of less informed, and sometimes mentally ill, individuals.

To anyone unsure about furthering prisoners’ causes and rights: You must understand that while many people deserve punishment for their crimes, entirely too many wrongfully convicted men, women and children are behind bars, subjected to inhumane treatment.

We fight not only to reform the criminal justice system but eventually to abolish prison altogether. If a large prison population were an indicator of public safety, America would be the safest place on Earth. I pose this question mainly to people of color, but to everyone who reads my story: Do you feel safe?