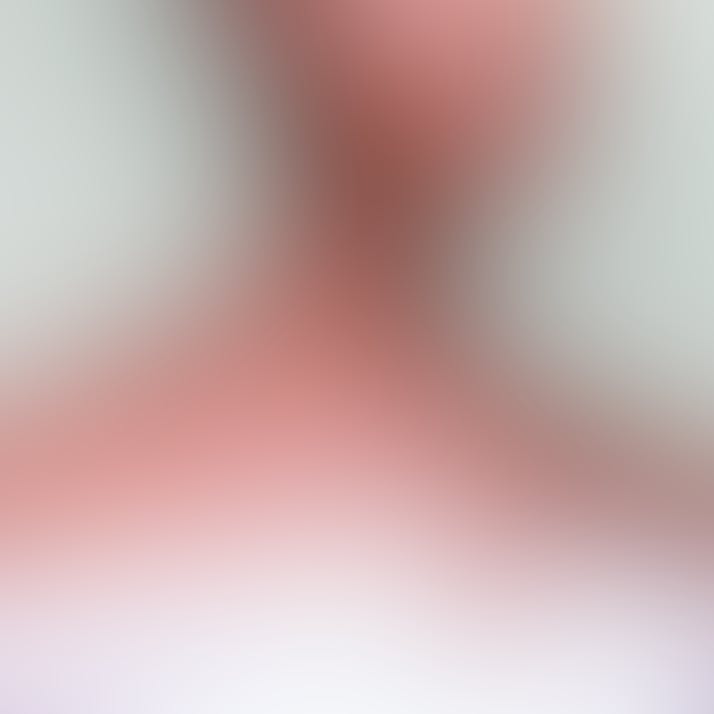 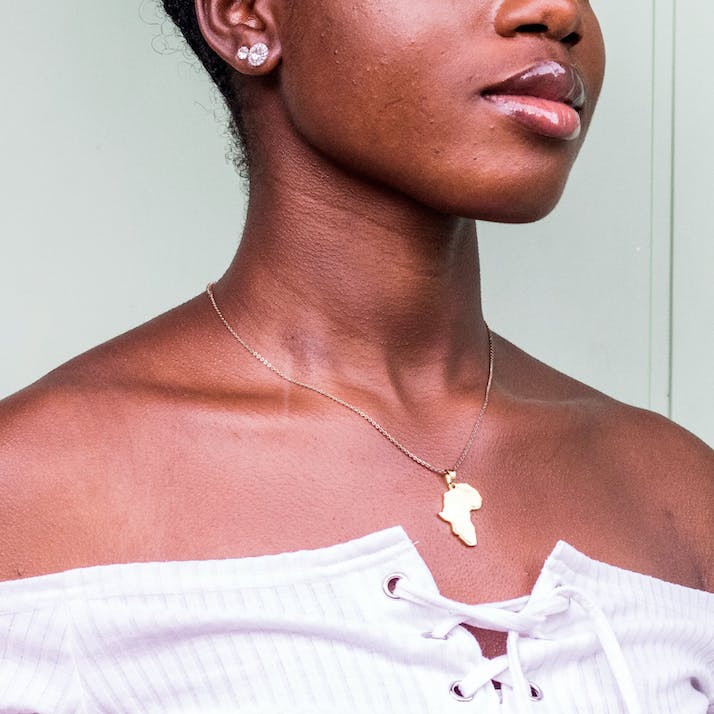 I Grew Up Poor and Went to Boarding School; It Didn’t End Well

Expelled for murky reasons, the writer explains what it was like to be shunned by wealthy and privileged.

Saying I am familiar with adversity is an understatement. I was born in the Bronx and raised between there and a beautiful island in the Caribbean. My mom, a new immigrant, did everything she could to raise me on less than $400 a week. She did everything in her power to hide her struggles from me until I was ten. That's when we ended up homeless due to her sustaining a back injury and being unable to work. It was my mom and me against the world.

At the age of 11, I decided that I wanted to attend boarding school. It would be a new environment, and even though I didn't say this at the time, I knew it would make my mother's life easier on a day-to-day basis. My mom agreed that I could go if I achieved a full scholarship. Challenge accepted, challenge completed. I began at Asheville School at the age of 12. I fully embraced every opportunity: camping, varsity field hockey, varsity track and field, basketball. It seemed as if it was everything I could dream of all on one campus.

The Dream Became a Nightmare

Fast-forward: I am 16, ready to graduate high school, accepted into one of my dream colleges. Senior year seemed to be just about perfect in the Blue Ridge Mountains. Then, in mid-February, I became ill, but no one knew why. I had an unexplained fever, body aches, weakness and abdominal pain. I spent over a week in the infirmary and was told I needed to go back to class even though the symptoms were unresolved. My best friend saw that I was still in significant pain and much weaker than usual. He reached out to a mentor of ours who was also a teacher and asked what we should do. The advice was to go to the emergency room to see if they could help.

My best friend filled the requisite paperwork from campus, we called my advisor multiple times and went to the hospital. The hospital was able to give me a diagnosis that explained some but not all of my symptoms. I returned to school later that night, not feeling much better. I thought I would be going back to my room to rest, but my advisor instructed me to head to the infirmary.

I truly believed they were just concerned about my well-being only to find out that the administration had other plans.

The next morning, I was informed that I would be sitting in front of the honor council for failure to sign out correctly. I was shocked. For the past four years, regimented sign-outs were never an issue. Disregarding the fact that I was ill, I was forced to climb over six flights of stairs to the fourth floor of the academic building approximately three times, each being harder than the last. Around dinner time, I was allowed to eat. I was sent back to the infirmary to await a decision.

Then, the Hammer Came Down

Deep in my heart, I knew what the decision would be because the headmaster had already told me that he did not believe I deserved to graduate at such a young age and that I would not if he had anything to do with it. A physics teacher also told me I would never be an honest member of society and began to spread the rumor that I was pregnant.

Sure enough, the morning after the honor council meeting, the headmaster dismissed me with a smile.

I was a student who had no demerits or conduct violations. I begged and cried because I knew that several students with family money who had drug violations, multiple honor violations and conduct violations—they were all allowed to stay and graduate with our class.

I only had three months left, and I could not understand why this was happening. I was then treated like a criminal: I was escorted back to the infirmary, only allowed a backpack and was told I could not speak to my friends. I asked about my belongings and was told they would be shipped to me. While distraught, I had to remember that this decision fell in line with Asheville School’s long record with prejudice and discrimination while enforcing the conduct system.

A couple of examples: When black students ate together at dinner or on the weekend, they were told that they were self-segregating or asked if they were plotting something. A black male student was kicked out of school without any investigation because a white female student claimed that she was afraid for her life after he broke up with her friend.

I Rebounded, Against the Odds

I only had a short time to digest what had just occurred, because within two hours, I was on a plane to Detroit and then New York. They called my mother and told her to pick me up without much of an explanation. Depression set in for the next two weeks because I did not know what my future would hold. On March 18—my best friend's birthday—I began at Danbury High School. I joined the track team and we won a state championship. I graduated in June and started college without missing a beat.

I went on to become a Teach for America corps member. I am now a fourth-year medical student who plans to specialize in emergency medicine. One of my hardest moments became my motivation: I did everything in my power to prove the administrators and teachers who doubted me wrong. My best friend is still my best friend, and I am finally ready to tell my story 11 years later. The wounds have healed, but the scars will always remain as a reminder that even though people try to derail your life, what is meant for you is for you alone. No one has the power to change that.