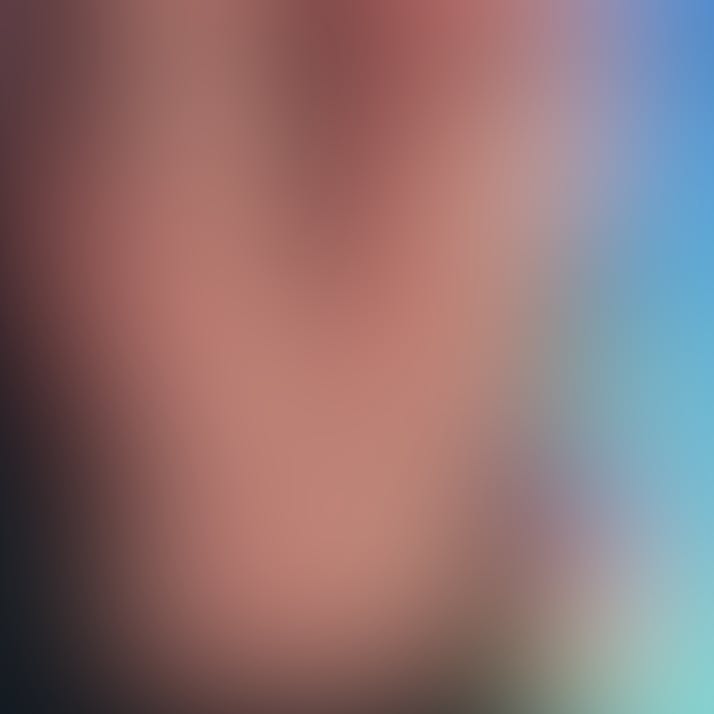 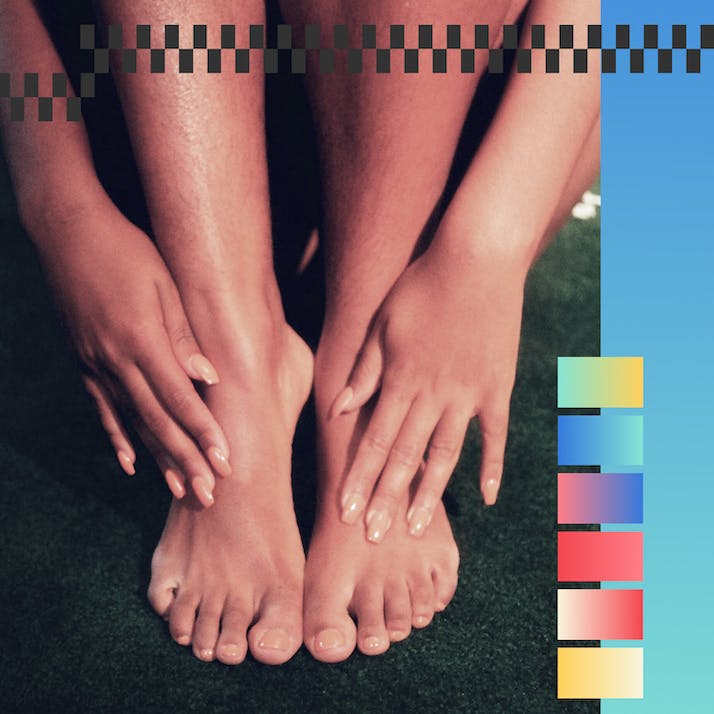 I Pimped My Feet Out to a Frenchman

It started out as a flirtatious glance. It ended up a footy call.

In my defense, I had no idea how sexy my feet were. Had I been aware, I might have been on my guard against kinky strangers trying to prey on them. But for better or worse, I was totally clueless about the ravishing appeal of my lower extremities when I met a charming stranger at the farmer's market and was seduced into an affair of the feet.

There I was, picking through the heirloom tomatoes when I suddenly felt a pair of eyes on me. Looking up, I met the gaze of a terribly good-looking stranger. So handsome that I had to glance subtly over my shoulder to be sure he was looking at me, and not some L.A. model standing behind me.

Flustered, and with my curiosity aroused, I pretended to focus on the piles of fruit in front of me. When I worked up the courage to take another peek, my mystery dude was still staring. But now a feeling of familiarity began to wash over me.

“Have I seen this guy on TV?” I thought. “Or do I know him from somewhere else?” But because I couldn’t place him—and also because I was in a long-distance relationship—I decided to simply enjoy the ego stroke and walk away. And this is where my feet got me into trouble. Instead of marching me straight back to the office, they turned me around to take one last look.

Now Mr. Seriously Handsome was walking straight towards me with a broad smile on his face. And that’s when it hit me: OMG, that’s the flirty French waiter from the wine bar I went to last week! Flattered that he would cross several tables of produce to talk to me, I thought fuck getting back to work on time, and decided to stay and have a chat.

After the whole “Hey, do you remember me?” thing, we officially introduced ourselves and had a perfectly normal, mildly flirty chat. And just when I was thinking I should probably get back to the agency, he came out with it.

“Hey, I noticed you wear a lot of open-toed shoes, and I’m doing this project where I photograph people’s feet. Would you mind meeting me in the park one day so I could take some pictures?”

You’d think by this point there would have been alarm bells warning me to abort the mission, but no. The only way I can explain my lack of freak-dar is that I worked in an advertising agency full of edgy designers, all of them with side projects that seemed equally weird. The wine bar guy was also at least ten years younger than me, and I couldn’t imagine he was really interested. So I gave him my number and headed back to the office thinking he was just another crazy L.A. artist/waiter.

The next day, he called me and we arranged a day to meet at the park. But when that Tuesday rolled around I had to call and cancel our little photo session because a long-awaited Indian trunk was finally being delivered to my house.

“That’s OK,” he said, “I can come to you.” Caught off guard, I gave him my address. And this is where a mild panic began to set in. Number one, because he could have been a serial killer. Number two, because I wasn’t sure my nail polish was right for the shoot. Number three, because I had never quite gotten his name straight. So now some nameless French serial killer was on his way to my apartment. What the fuck was I thinking?!

He showed up within the hour and was so cute and charming that I immediately relaxed. And I came clean about the name confusion which he finally set me straight on. (But in order to protect the names of mildly kinky Frenchmen, we’ll just call him Jean Doe.)

He was super easy to talk to, but as we chatted I noticed he didn’t have a professional camera on him. When he did finally get around to taking pictures he just whipped out his cell phone. Then he posed my feet on a chair. Click. On the terrace. Click. Coquettishly crossed on the carpet. Click.

It was all starting to feel a bit odd, but the conversation kept flowing naturally as we took a seat on the couch. This is when he reached out, ever so suavely, and took one of my feet in his hands and began to massage it.

It felt vaguely wrong, and yet so incredibly good. And though I kept telling myself I should stop him, I could never get the words out of my mouth. I mean a Frenchman with movie star good looks was giving me the best foot massage of my life, and I was supposed to resist? Come on.

My Resistance Was Futile

And then it happened.

Just when I wanted to groan with pleasure, he bent over one of the objects of his affection and started sucking on my big toe. I gasped and pulled my foot away without thinking. But did he flinch for even a second? No. He just pulled my foot back to him like an errant little sheep that had wandered from the flock and started caressing it again. All the while, we talked about music, work and life until he moved over to my other foot—this time with no toe-sucking.

When he finished, he thanked me as if nothing weird had transpired, kissed me on the cheek and left. I assumed that the pictures he took were for his spank bank and that I would never hear from Jean Doe again—something that filled me with a sense of relief, and my feet with a vague sense of disappointment.

I was ready to write it off as a funny anecdote when he called me again a few days later and told me he was looking at my pictures. Uh oh. I should have hung up, but did I? No. Nor could I resist when he invited me over to his place to cook me dinner. What can I say? My feet are sluts. He was also a perfect storm of temptations: French, a cook and a wine lover, who I now knew gave a killer foot massage.

With more than a twinge of guilt, but unable to resist, I agreed to what was obviously a footy call. Merde!

I showed up at his place the next night. Just like before, we joked around and had a perfectly normal conversation. The pasta, cabernet and strawberry tart were also amazing. But I knew where all of this was heading.

So as the evening progressed, I allowed my wayward feet to meander over to the couch and place themselves in his lap. They were, of course, given the royal treatment. And when he began to kiss them, I didn’t pull away this time. Nor did I hit the ground running when he unzipped and pleasured himself while fondling my tootsies.

Oh, the thrill and shame of it. Yes, the wine probably helped, but there was no denying that I had essentially whored my feet out for a good meal with a handsome stranger. Who the hell was I?

Aside from the kinky foot play, the whole evening seemed perfectly normal. He was considerate and utterly charming the entire time. Still, when I walked out the door I decided that this bipedal affair must come to an end.

“”
It felt vaguely wrong, yet so incredibly good.

Our Footy Affair Had to Come to an End

That is until he invited me to have lunch at his place the following week. Oh god, this was becoming a thing! “But if there’s only action below my ankles,” I told myself, “It’s not cheating.” And with this rationalization, I promptly accepted his invitation.

This time I was treated to shrimp with smoked paprika and a nice white wine from his collection. Before I knew it, we were kissing on the couch. There went the whole “below the ankles” theory out the window.

Eventually, he did move south to my feet, which were like putty in his hands. He caressed them while he got off again, and then asked if there was anything he could do for me. Racked with guilt, I forewent the offer and instead asked him a question.

This time I walked out, and never crossed his doorstep again, despite him calling me from time to time for about a year. (Apparently, my feet had that certain je ne sais quoi.) When I look back now, I cringe a little bit, not at his behavior, but at mine. He was perfectly OK with who he was. But I was obviously a little more of a freak than I was willing to admit—not to mention in a relationship.

So why did I do it? The food? The wine? The foot massage? Because it was forbidden? Or was it just the attention from an incredibly handsome man that made me pimp my feet out? I’m not sure I have the answer. But I do know my feet will always remember him fondly.

When it’s all said and done, I suppose it could have happened to anyone. At least anyone with attractive, naughty feet. What can I say, friends? Vive la foot fetish!