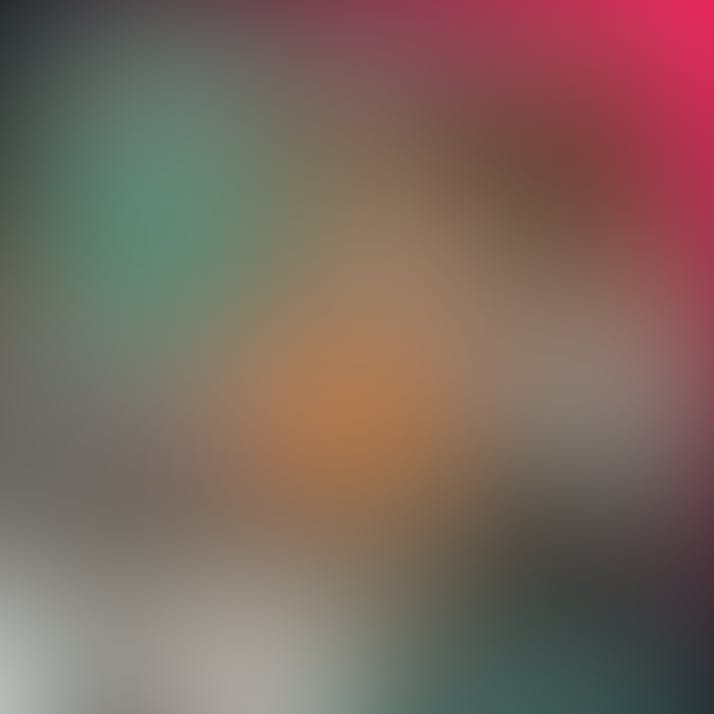 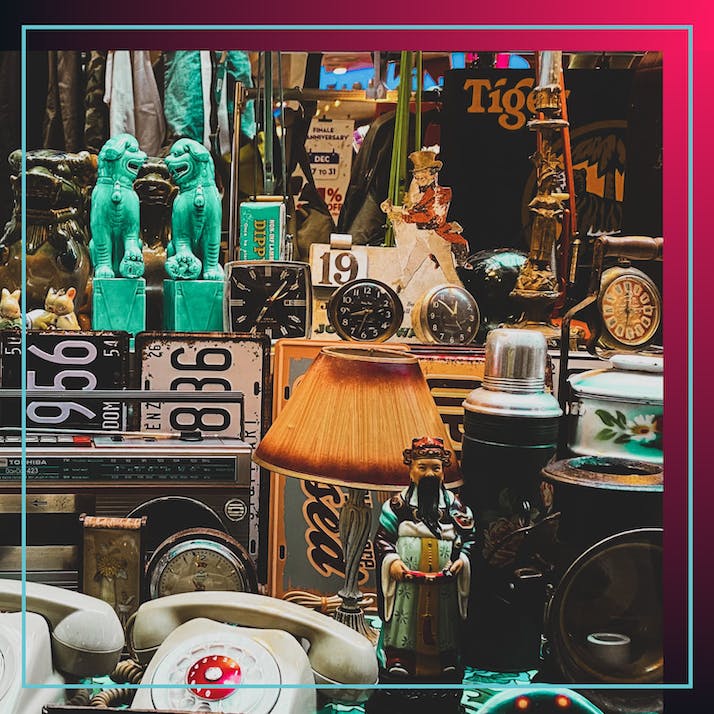 Sharing a curation of nostalgic and idealized versions of myself has helped expose who I am and the relationships I want.

Over the course of our brief romance, our flirtation fell into a pattern in which exposing our taste became a shorthand for exposing ourselves. It was hot, and I choreographed the striptease with according care: Dress up just to get undressed with a few lines of copied-and-pasted prose; build the tension by name dropping an Austrian expressionist; wink cheekily with a pornographic blooper; tickle a niche French proverb up her thigh.

The cymbals rolled. I was aroused by the eroticization of my taste, by stripping myself of the seemingly endless layers of personality that separated the real her from the real and, more importantly, really interesting me. As my date DMed me photos of her DVD collection and slipped me passwords to watch paywalled lesbian documentaries, I’m sure her body temperature was rising, too.

“”
Were we turned on by each other’s dances, or the stylized performance of our own?

Sharing Taste Is a Common Approach to Compatibility and Bonding

In her 2019 book, The End of Love: A Sociology of Negative Relations, sociologist Eva Illouz speculates that choosing a partner based on common taste is a fairly young tradition, birthed by a consumer culture that encourages singles to seek out partners with whom they can engage in leisure activities—such as long walks on the beach and brewery crawls—rather than general companionship. As taste is formed by both personality and class, it is actually a pretty good indicator of a couple’s compatibility and ability to form lasting bonds. So, far from being some sapiosexual kink, I imagine the peep shows my date and I performed for each other must be a common and more or less productive mating dance.

But were we turned on by each other’s dances, or the stylized performance of our own? For me, the answer is without a doubt the latter.

The whole ordeal slaps of autoeroticism. As with any get-to-know-you activity, trading tastes presents the opportunity to enhance—or at least refine—the “you” that there is to know, with the added advantage that curating a personality out of favorite albums and a signature drink is simpler than building from scratch. This idealized version of yourself shifts based on who exactly is on the receiving end—it turns you into the version most likely to be hired, befriended, respected or perhaps the most alluring, loved.

In my mind’s eye, the woman I conjure when I share my eclectic collections with a potential partner is a fuzzy, nostalgic persona, like the wives that movie protagonists capture on home video before they die or go missing. “There’s this one scene in a foot domme clip I found yesterday that warms my heart,” I imagine her whispering through the camera. “I just added it to my list of uplifting porn outtakes.” How am I supposed to create her and not be turned on by the fantasy of becoming her or at least being perceived as her, the perfect product of my perfectly-distilled self?

Collections Reflect a Nostalgic Past and Idealized Future

There’s a part of me that wonders if this autoeroticizing of taste is a gendered phenomenon. After all, Mary Sues are just Manic Pixie Dream Girls written by women who had the gall to romanticize themselves on their own terms. Womanhood is nothing if not a Sisyphean self-help project to become these archetypes, which we consume, modify and regurgitate into aspirational “That Girl” TikToks. “These days, it is perhaps even more psychologically seamless than ever for an ordinary woman to spend her life walking toward the idealized mirage of her own self-image,” writes Jia Tolentino in her 2019 book of essays, Trick Mirror: Reflections on Self-Delusion. As a woman, a bachelorette, someone with whom could be fallen in love, my taste is a testament to both the elusive, authentic, classic me that existed—fuzzy and nostalgic, at some unnamed before-time—as well as to the idealized me that could be in an alternate future, should the right partner view the right iteration of me, given the right light and playlist murmuring in the background.

The persona that emerged from the collections I sent my Twitter sweetheart was inherently half of a pair. “Look,” I was saying as I explained the origins and proper use of avoir le melon. “These are the kind of culturally astute conversations I believe we are capable of; this is the kind of couple I believe we could be.” Nostalgic past or idealized future, we were hot together. I suppose that if she were equally turned on by that version of her, and the version of us that I reflected back towards her, we would have become the earthly iteration of that couple. Or perhaps, as Illouz suggests, I simply didn’t choose the right taste around which to structure our intimacy.

“”
I imagine this must be the root of my love for collecting: a fantasy of being appreciated for my taste.

Mixtapes: The Ultimate Seduction by Taste

History would suggest that the cultural commodity best suited to seduction is the mixtape or its successor, the Spotify playlist. Unlike other collections that flaunt an individual’s personal taste (like, for example, a list of world monuments you’ve licked), this collection comes the closest to owning up to its agenda. “He wanted to give Diane things she couldn’t get herself, to turn her on to new things, to share his access, to provide, to shore up his girlfriendable-ness,” muses Paul Polydoris as he records a mixtape for a lover in Paul Takes the Form of a Mortal Girl.

In theory, one could curate any collection into a relationship proposal—my virtual belle’s tailor-fit film and literary recommendations seemed to attain a similar goal of providing and definitely shored up her girlfriendable-ness, not least because Paul Takes the Form of a Mortal Girl was among them. But I’ve yet to see anyone parallel the emotional impact of a mixtape by collecting stamps with a special someone in mind. “This is the mashup of your tastes, my tastes and what I think we would sound like together,” the mixtape says. “This is my proposed soundtrack to our partnered life.”

I have received two mixtapes in my life from a cousin and a long-distance friend, respectively. Notably, I didn’t listen to either of the mixtapes, which are technically mix CDs, until almost seven years later. One in particular isn’t quite my style, and as I cringed through my first listen this summer, I wondered what kind of dynamic duo my friend had in mind when she burned two and a half hours’ worth of Demi Lovato and the Ready Set to send across the Atlantic. I imagine that, just as I do with the snippets of my taste that I dropped into my fling’s DMs, she returns frequently to the version of her that she dutifully queued and finds a vain pleasure in seeing a perfect persona reflected back.