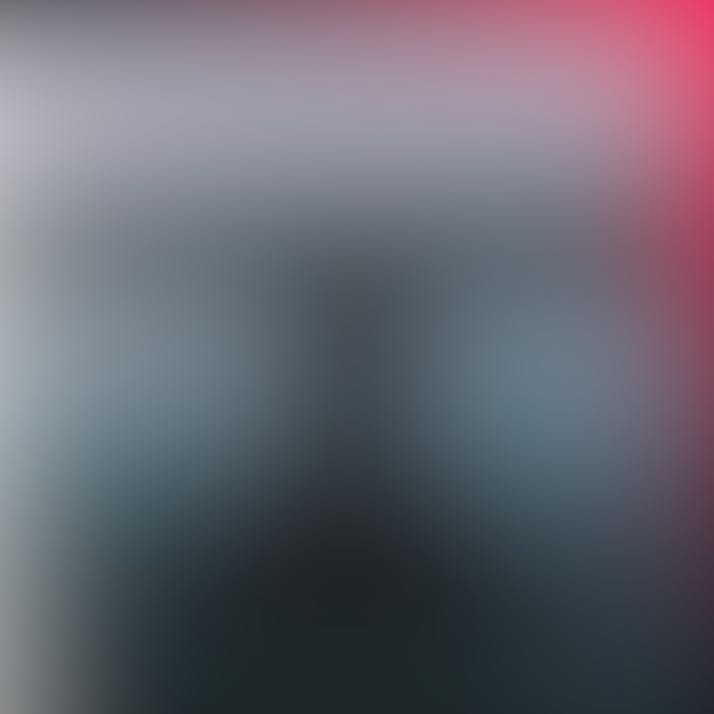 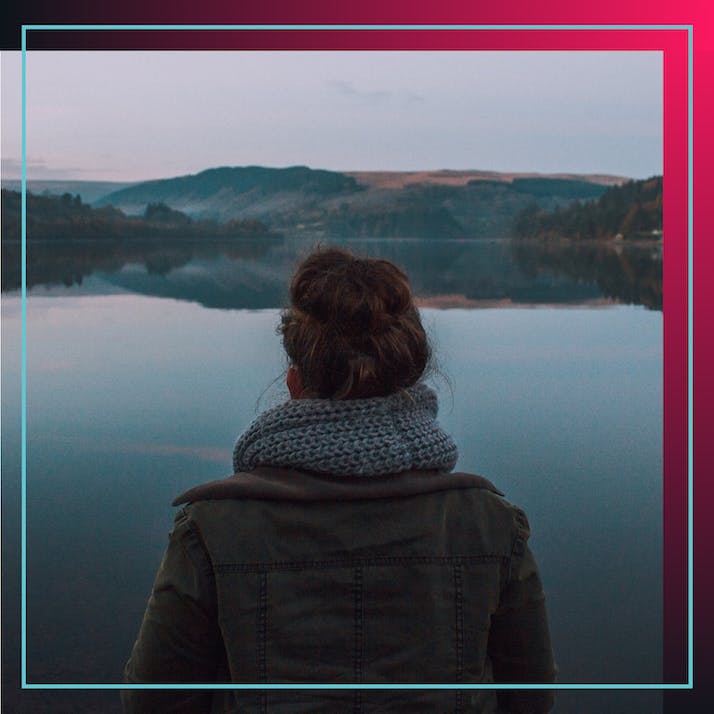 I’ve lived outside America for a decade. Is there anything left for me at home?

It never crossed my mind that I would live anywhere but on the American land that I loved—in a farmhouse surrounded by weeping willows, enclosed with a white picket fence. Why would I consider living anywhere else, when my family, my history and my comfort were here, in this country brimming with diversity and determination?

Then I met someone with whom I wanted to live the rest of my life. Instead of being American-born and bred, he was British-designed, complete with an accent and a constantly filled cup of milky tea. In a matter of months, my reality and my future transformed.

My new husband and I moved into a small, rented, terraced house in Merthyr Tydfil, Wales. The rooms were tiny. The garden was tiny. Even the oven was tiny. But it was home, and we did what we could to make it cozy. I had to adjust to driving on the opposite of the road, to the unique Merthyr accent that barely could be classified as English and to a whole group of new people that I had never met before. I was often overwhelmed with the change and the inability to run home to my mom for relief. But even when I wanted to run away, I didn’t regret my new life and learned to appreciate the different culture.

Yet, I was left with memories of people, places, smells and tastes that I could no longer experience. All I could do was reminisce about what I missed about home, nostalgically wishing I could hold onto the feels of my familiar.

“”
I was left with memories of people, places, smells and tastes that I could no longer experience.

My grandmother, whom I called Maw-Maw, was one of the dearest people I ever have known. She lived in a house in the Louisiana country surrounded by pecan trees and cotton fields. My sister and I would visit her for weeks at a time during the Christmas and summer holidays, where she kept us inundated with German chocolate cake, Folgers coffee and Wheel of Fortune. She liked to call me her “black-eyed Susan” in her deep Southern drawl and describe the different birds she could see out the window while perched on the baby blue front-room couch. My affection for her was immeasurable.

After a year of living in a terraced Welsh house with my beloved husband, I got a call from my sister in the middle of the night. She was aware of the five-hour time difference, so I knew it must be urgent.

I couldn’t control the heaving tears that flowed in response. There was no closure, no goodbye. In one five-minute conversation, Maw-Maw simply ceased to exist. I closed my eyes, eager to see her red hair and her wide smile, desperate to create visual images of each room in her house, eager not to forget little details of her wood-burning stove or photograph-filled drawers.

There were other people I had left behind when I moved across the Atlantic. Friends who had become siblings. A sister who had become my friend. Parents who had raised me, whose homes I had grown up in.

I Could Go Home, but I Could Never Go Back

When I was in high school, weekends and snow days were spent roaming the neighborhood on bikes with kids like me who had no concept of the world outside our own. Our biggest problem was whose house to stop at to refill on popcorn, Pop-Tarts and hot chocolate. We frequented the local park to play volleyball and had sleepovers after watching Pride and Prejudice, dreaming we could one day end up with our own Mr. Darcys.

On a visit back to the States, my husband and I drove around the idyllic neighborhood that I once had explored with friends. Mom had moved to another state and our house was now filled with a family I never would know. The kids I had spent hours with had grown up, moved states, married, birthed children and moved up their career ladders. The homes I had known so intimately had transformed into just another set of lifeless houses I didn’t know, devoid of the people who brought them life and meaning.

My childhood had disappeared. I wanted to feel the naivete of my youth again. In that insulated bubble, I didn’t worry, as adults must, about paying for rent and electricity. I was protected from death, abuse, poverty and politics. All I knew was my daily routine, which rarely diverged from Cinnamon Toast Crunch, math lessons, Dawson’s Creek and bedtime.

Visiting my memories in real time reminded me that that life no longer existed. I will never feel youth again. The sweetness of the memory is tainted with the reality that none of it is real anymore.

Time and time again, when I feel homesick for my homeland, I have to remind myself that the America I left 10 years ago is not the America that exists today. Presidents have come and gone. (Some a blessing, some a curse.) Friends have changed, but I haven’t been there to change with them. My parents have moved into houses I don’t know. Maw-Maw isn’t watching her favorite game shows anymore. Even my old stomping ground, the local shopping mall, has been demolished. There is so much about America I no longer would recognize, no longer love.

“”
My America has changed. I have changed.

My Homeland and I Have Drifted Apart

After living in Wales for nearly a decade, I see America through a different lens. I suppose that you can see more clearly, more objectively, when you are not in the thick of it. I see the racism, the shootings, the extremism, the xenophobia, the obsession with success—the over-the-topness of just about everything.

My America has changed. I have changed.

And when nostalgia creeps in, reminding me of what I’m missing, of what I abandoned, I quickly remind myself that those memories are just that: memories. They can be recalled and retold but can’t be relived. Better to live in the moment, content with my present and appreciative for my past, instead of pining over people and places as they used to be, wishing I could have them again.