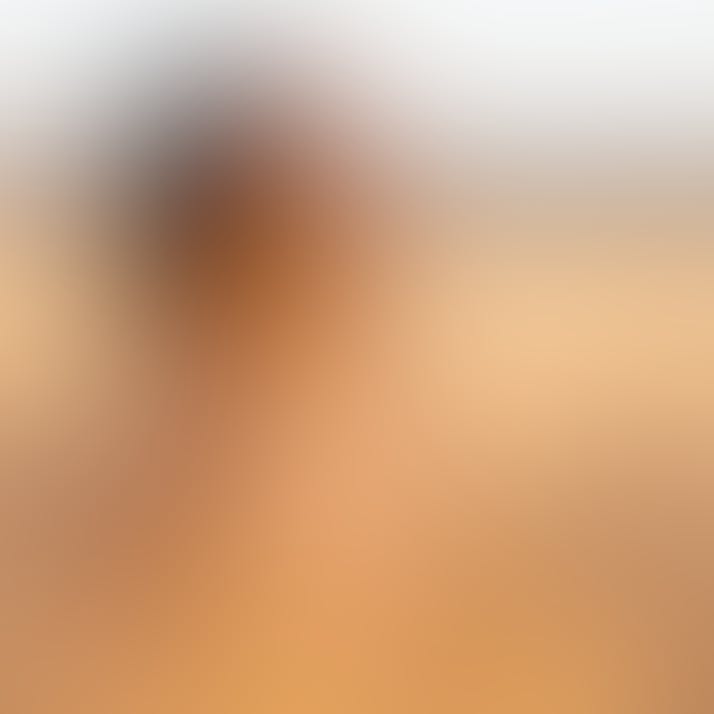 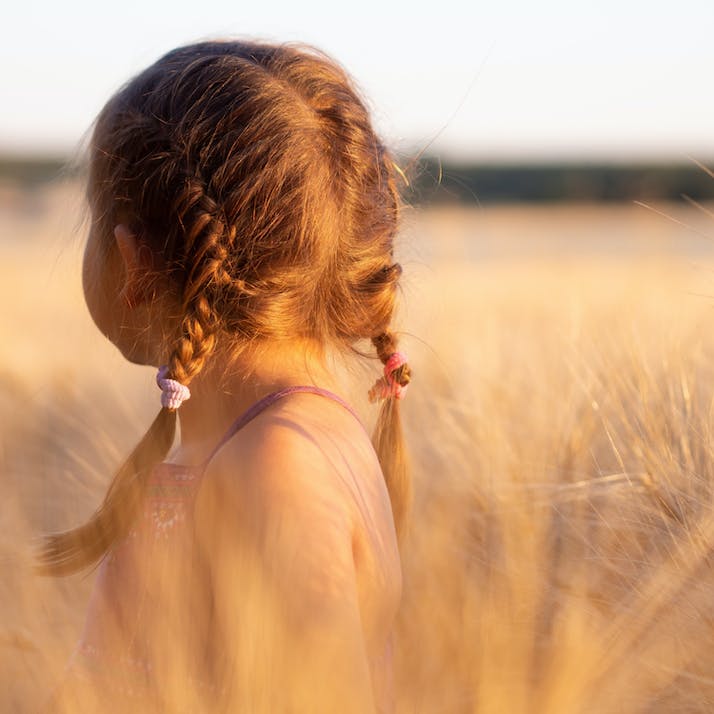 Letter From South Africa: There Is No Justice for Victims of Pedophilia

A woman who was abused by a church leader explains that she doesn't want to live in the current version of the world.

My life is average for a South African of my race and class, a white woman born in 1986. However, I may have had a slight disadvantage by having experienced sexual abuse right at the start. (Although in South Africa, where a woman is raped or abused every 25 seconds, I'm by no means an anomaly). My earliest memories are from age three. The images I see in my mind's eye are of being molested.

My father was a pastor. I was molested by his colleague. This man, who today lives happily with his wife and two children, admitted openly to the church what he had done to me when it came out. He begged for forgiveness and went to counseling. He also filled a sheet of paper full of other girls' names he'd molested in the church.

This serial pedophile was happy—even comfortable—sharing the details of all his sins with the church’s leaders. My dad sat me down in front of this pedophile, in our family home, and told me to say, “Stanley, I forgive you.” My father—still a minister today, although he’s left us to chase tail from the pulpit elsewhere—pinned the outcome on me telling my abuser, “I forgive you.”

There was no justice served for the many girls the man would go on to molest after me.

“”
The church did nothing about the pedophile.

Pedophiles May Get a Second Chance, but Their Victims Don't

Here was a father’s opportunity to do something meaningful for the rest of his daughter’s life, despite the damage that had already been caused. Here was an opportunity for my healing to begin. Instead, I would spend the next 30 years of my life battling to understand if I had any value.

The church did nothing about the pedophile.

They counseled him and sent him back to work. I recently saw an article about a woman who had been sexually abused around when I was, by her father, who was our church's youth pastor. It seemed to be part of the culture.

I assure you, as any psychologist would, that you cannot pray pedophilia away.

Years later, heavily pregnant with my daughter, I discovered that a primary school in my hometown had hired my abuser's wife. You'd best believe I waddled over to confront them. I asked that the school ban him from the premises. My motive was to protect every other little girl that this man was going to have access to. That's the most significant purpose a victim has, to stop pedophiles and sex offenders from committing those heinous acts again. Thankfully the school obliged, but there were further interviews with the abuser regarding his crimes where he again cried, pleaded not to let the story affect his family and claimed Jesus had healed him from pedophilia. Nothing more came of it.

This is where my self-worth goes on a bumpy ride. I've spoken out, to my family, to schools, to churches and to our communities. My own father, the church and the schools who see firsthand the damage abuse causes, all did nothing. You can see how the message I've received over and over has been that my voice and my pain mean little compared to the cries for mercy from a pedophile.

Victims Are Abused a Second Time When Their Stories Are Dismissed

I'm aware that by sharing my story, I'll probably be labeled "abused," just as I'm often told that my voice, when I'm most passionate, "comes from a place of pain," and is set aside.

Fighting abuse isn't as simple as going to the police—or shaming an abuser publicly or speaking until somebody finally listens—when the natural reaction our culture instills in the people hearing it is, "Oh, she's damaged." The abuse itself set a course of pain and confusion in my life, and sparked a battle with depression that has long been a part of me. The abuse told me that I’m less important than the abuser—that a man can take from me what he wants. It left me powerless.

As women, we are always aware that men are physically capable of disempowering us, even within an inch of our lives. (When eight South African women die daily at the hands of abusers, death is a statistical reality.) Abuse reminds you that your life is at the mercy of the men around you. When you report an abuser, and nothing is done about, it the message is: “You are not valuable enough. You are less valuable than a criminal. You are now a damaged stain on society.”

The world's systems have been set up to protect abusers, to keep pedophiles, rapists and harassers safe. To hold men accountable for every inappropriate action, every joke, every touch, every improper engagement, would mean that too many men would be guilty. We can't have that in a world where "boys will be boys."

With robbery or fraud, we all know what the punishment will be. There are guidelines for length of imprisonment, fines and retribution. The penalty serves as a deterrent. We understand that if murder goes unpunished, it’s not just a matter of private justice but also public safety.

This kind of common sense is not applied to gender-based violence. There are not clear enough lines for when the crime starts and ends. There aren’t clear punishments for sexual abuse or harassment, especially for crimes that don’t include penetration. The church did not consider the hundreds of girls who would be abused by that same man when they let him go without consequence. When he touched me, he emptied me of trust, joy and freedom, and filled me with self-hate. That is a crime.

I once worked at an agency where one of their executives, who evaluated my application for promotion, had sent me inappropriate text messages. He felt the urge to say that I'd intrigued him since he first met me because I have a "hot body." At that moment, I realized that the man who held my career path in his hands was not making a choice about my growth based on how intelligent I am or how good I was at my job. He was only thinking about my body.

There is no justice for victims at that agency. Their rape culture protects abusers and disempowers victims. I spent the rest of my time working at there in a deep depression. I lost all confidence in my abilities, and I eventually quit.

“”
Fight for me, because I don’t want to live in this world anymore.

We Need to End Society's Cycle

I am wrong in this society because I expect justice and clear penalties for destroying lives through perversion. I am wrong because I cannot stand by and watch others being abused. I have been made to believe I am unworthy of God, unworthy of a father's love, unworthy of my government, my partners, teachers and bosses.

So, fight for justice, fight to change the culture, fight your government, your schools and your organizations to normalize coming forward about sexual abuse the same way you would come forward to report the theft of your possessions. If I had told you today that someone had stolen all of the belongings from my home, would you respond instead with sympathy and understanding? Would you label me damaged? Would you hope the "thief" would be found and punished so that it can't possibly happen to you too?

Fight for your daughters. Fight for the future. Fight so that if they're abused, they will still go on to live knowing their self-worth, because you and the legal system and their community stood up for them. Fight your church on their policies for handling abusers. Fight for justice in our legal systems. Sign petitions, vote governments into power which will put victims first and enforce severe penalties that match the severity of the crime. Do something about it, because the onus cannot be placed on the victim—on me—to make sure we are finally given the justice we need to feel valued. An abuser in your society is a destroyer of that world.

Fight for me, because I don’t want to live in this world anymore.