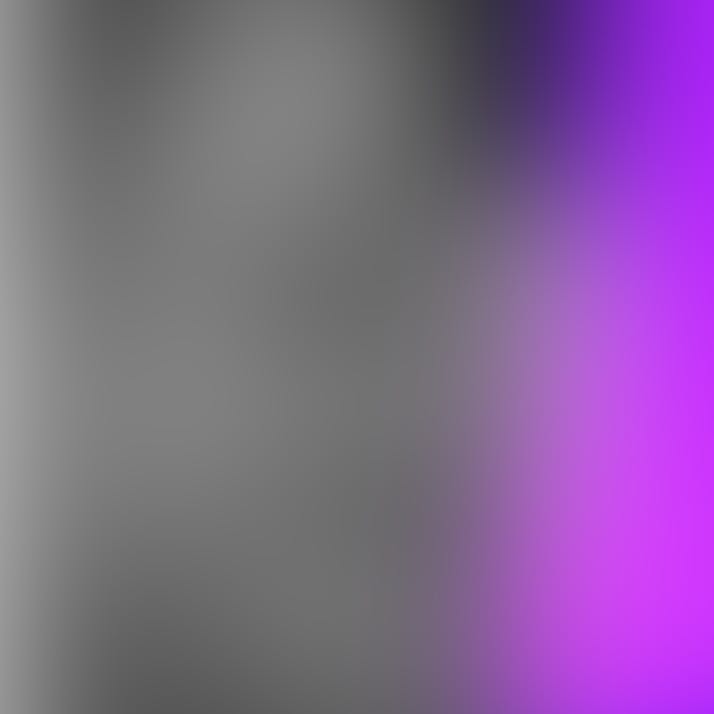 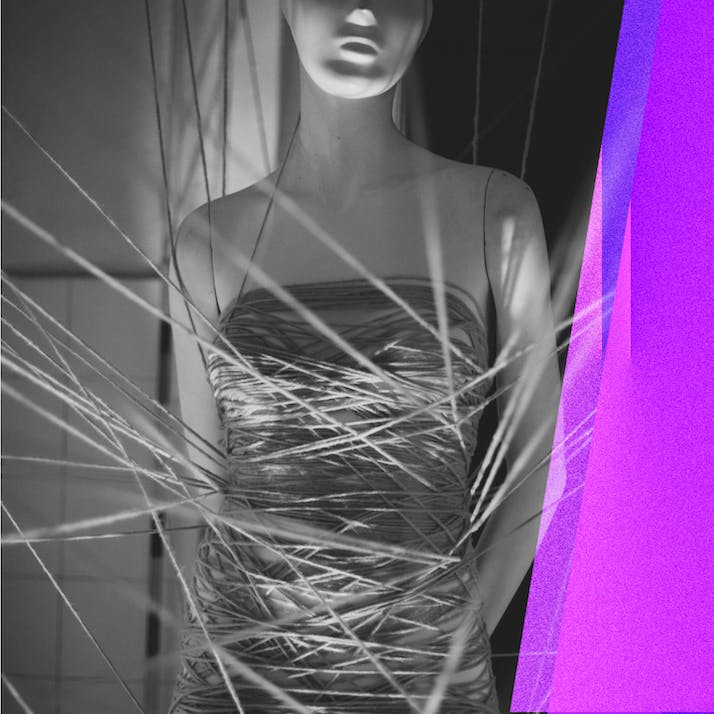 There Is No Freedom in Women's Fashion

My style is supposed to be an expression of myself, but the reality is I only dress in a way to keep me safe.

Just out of high school, my mother had a brief stint as a runway model in Namibia. She was tall, slender and could rock a fur coat with the grace of a gazelle, even in eight-inch heels. Whenever I look at pictures of her at one specific show, I ask about the heels. “How’d you walk in them?” I’d ask, to which she’d almost always answer: “Carefully.”

From there, she went on to be an airline stewardess. How she picked two of the most objectifiable jobs in history, I don’t know, but she loved both. She didn’t mind how much her feet killed her as she did every eight-hour shift in heels; she didn’t mind that she was forced to wear a full face of makeup or do up her hair in a prescribed way. She took the lustful gazes of men as compliments as they “admired” her uniformed body with catcalls, and when her mediocre pay came in, she was probably just happy that she had enough to put food on the table.

It didn’t make her a bad woman. It made her someone who grew up as a “nice girl” in a Namibian, Afrikaans household in the ’60s and ’70s and found herself having to navigate an oppressive, sexist society in the ’80s without any knowledge of it even being oppressive or sexist to begin with. Not much has changed in 50 years. Girls are still being raised to be “nice” instead of calling out shitty behavior, but that might be a conversation for a different time because right now, I’m more focused on the one thing that’s trying so desperately to be a tool for empowerment but remains shackled to the male gaze: fashion.

“”
I’m more focused on the one thing that’s trying so desperately to be a tool for empowerment but remains shackled to the male gaze: fashion.

Misogyny Has Poisoned the Idea of Female Style

I own two shirts that were purchased three years ago when the feminist in me truly awoke. One says “Feminist,” the other “Equality,” and although both are wonderful sentiments and great conversation starters, I know better than to think that one piece of fashion will go very far in bringing about real societal change. Not for a lack of trying. Women across the world have revolutionized not wearing a bra or tried to take the power of the stiletto back. In some cases—think Blac Chyna and Amber Rose’s at the 2015 VMAs—fashion has served a purpose in making an impact or raising awareness, but regardless of its power as a political tool, its tendency to demean is still far greater. Not because of fashion itself but how a misogynistic point of view has poisoned the narrative surrounding female style.

Throughout my life, wearing something revealing was labeled slutty, but wearing the opposite would make me a prude. If I wore something too tight, I’d be easy, but the opposite was too boyish. If I wore something pink and floral or overly feminine, I was most likely dumb, but the opposite was never girly enough. And then, of course, there’s the worst one yet: Questioning whether I’d be “asking for it” with whatever outfit I’ve picked out, when wearing the opposite would still be “asking for it” because women somehow always are, despite history repeatedly showing us that covering up doesn’t exactly render you invisible from predatory eyes.

If that were true, I wouldn’t have had some stranger’s hands roaming across my breasts and vagina when he was supposedly patting me down in a mugging when I was 12. I had done everything right; I’d worn bell-bottomed jeans with a light, long-sleeve shirt. I had no skin showing and was on the arm of my boyfriend at the time, but none of that mattered at all. It made me sick. And society is seemingly brainwashed into believing women are to blame for being dragged into an alley, for being pinned down, for being beaten into submission, for being raped because of what they were wearing, when I get catcalled wearing sweatpants and a baggy T-shirt.

Is it really so difficult, then, to believe that women would dress not how we want but what would get us by without a catcall? That I’d switch out a summer dress or denim shorts for a floor-length skirt or completely formulate my style based on what would keep me safe instead of what would bring me the most joy? There’s no real freedom in fashion. Not when female soldiers in Ukraine are being forced to march in heels. Not when the Norwegian beach handball team was fined for not wearing bikini bottoms when male counterparts got to play in shorts and tank tops. Not when heels are still associated with sex instead of power or ambition. Not when a skirt invites men twice your age to gawk at you. Not when every outfit you wear is seen as an invitation for someone to comment on your body. And especially not when sexism, oppression and misogyny continues to masquerade as style.

Fashion is meant to be an extension of my self-expression, a way to give the world a little snapshot of myself, but as much as I’d like to showcase the alternative side of me—the one who wears fishnet stockings and pleated skirts, sheer blouses and lace crop tops (because I have it all in the back of my closet somewhere)—self-expression and non-judgment just don’t seem to walk hand in hand out here in the real world. I’d know because the last time I tried venturing out in a mini denim skirt with stockings, I had to grit my teeth through two “hello, babies,” a couple of wolf whistles and a man literally turning around to watch me walk down the street. I couldn’t stop thinking about how much more of an unbearable experience that would’ve been without the stockings.

Right now, fashion still looks more like a tool to police or blame than something that provides freedom. But my pursuit to turn it into something empowering doesn’t end here. Who knows? Maybe there’s a lesson in my mother’s discomfort after all. Maybe breaking the strangling hold that systemic sexism has on me personally is about pushing past the boundaries and wearing the labels like badges of honor instead of shying away from them. Maybe being a slut, being easy, being dumb or boyish is also the key to being free.