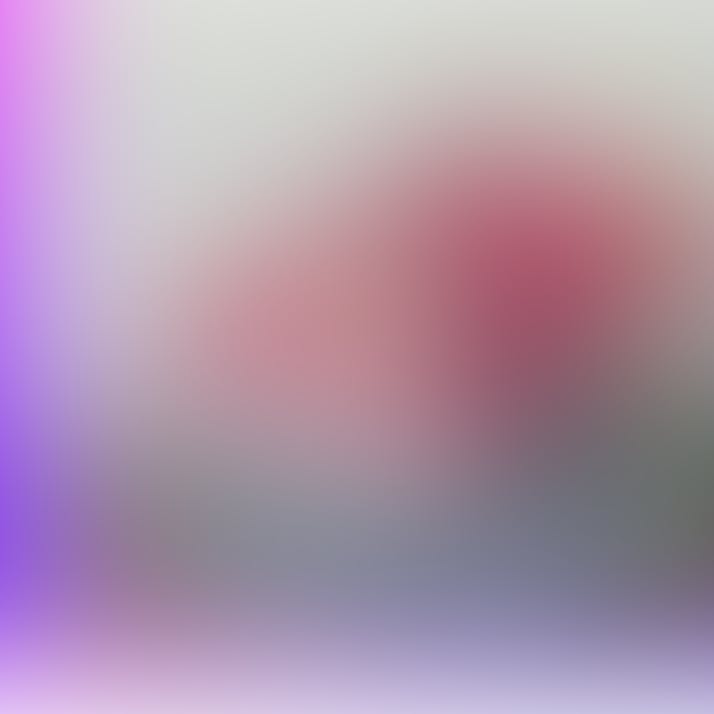 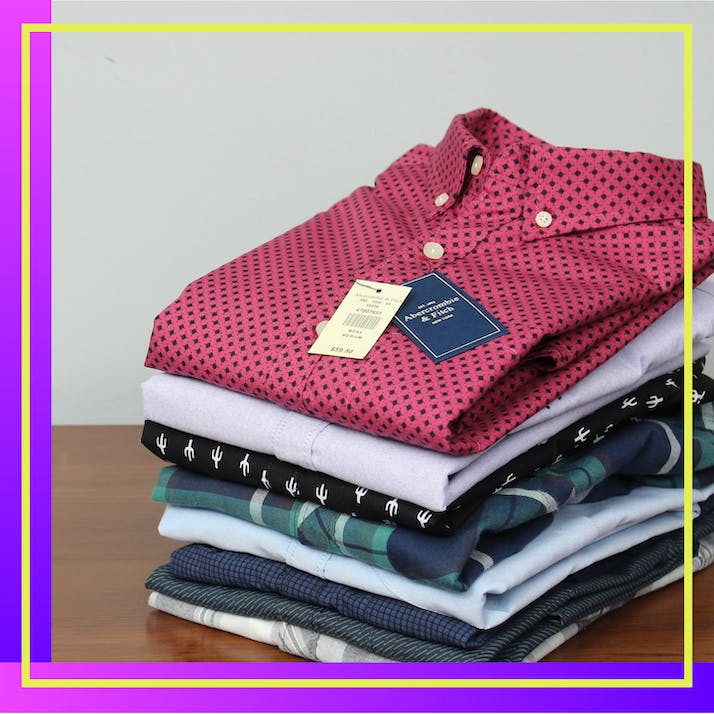 I’ve Never Had Any Fashion Sense: These Are My Struggles

Who knew about color coordination? Or how to find the right kind of pants? Apparently, not me.

I have always had an uneasy relationship with style.

For many people, finding a sense of style involves striking a balance between making a statement about who you are and fitting in with the crowd. “Clothes make the man (or woman),” we have been told, a message that what you wear plays a significant role in whether you achieve or fail in your career, social or romantic life.

Finding my own sense of style involved walking a different kind of path. I was a child of poor immigrant parents, so having any decent clothing, let alone clothing of a certain type or style, was something of a luxury. Even ownership of shoes could be a questionable proposition during the earlier part of the last century, when my parents grew up in the rocky terrain of the mountain villages along the border of Italy and what is now Slovenia.

They came to Canada from Europe in 1960 with just the clothes on their backs and a few possessions in a trunk. Even in the first years in their new country, clothing choices were severely limited in Canadian stores. As my father once told me, you had a choice of perhaps a few shirts in a certain size and that was it. Maybe that’s why, when I see photos of my father from that period, he inevitably wore simple white shirts.

Thus, from the beginning, I was imparted with a philosophy of thrift—not spending money unnecessarily, being happy with what I had, not expecting too much and not complaining about my lot in life.

“”
Jeans, jeans, everywhere there were jeans.

Once I Grew Up, My Style Had Bigger Consequences

I say all this to indicate how low of a priority a sense of style would have been for my parents, one of the last things they would have taught me as they set about instilling the rules of life. Unfortunately, this set the stage for my going on to commit just about every fashion and style faux pas one can think of, as well as forcing me into some awkward situations over the years.

Another element that factored into my style issues over the years had to do with the nonconformist, rebellious streak I have. Something about me just doesn’t want to float downstream with the crowd or keep up with the Joneses. For this reason, back in my formative years during the late 1970s and early 1980s, I was part of the out-crowd at secondary school, and so I didn’t conform to the standards, expectations and demands of the in-crowd. At that time, jeans were the overwhelmingly dominant choice of casual wear, worn between both crowds. Jeans, jeans, everywhere there were jeans. But I never wore them, settling for corduroys or dress pants of some kind. Jeans were (and still are) too country-ish for my liking.

Departing from accepted clothing standards wasn’t too big of a problem in my younger years, as there were usually many nerds, geeks and nonconformists in the out-crowd to fraternize with. It became more of an issue in my working years, however, as projecting an “image” of some kind and positioning oneself for upward mobility became a bigger consideration.

Even then, I didn’t give style much attention, as my first full-time job out of high school was in the property office of the local police department. There, I was called upon to handle and store all manners of found property and exhibits for court. One day might bring in leaky batteries or greasy motors; another, as I well recall, brought in soiled sheets and towels as evidence from an illegal massage parlor.

At the same time, however, I had to be available at the public service counter and presentable enough to assist members of the public and police officers who came calling there. Given these circumstances, I wasn’t about to add any Louis Vuitton or Versace items to my wardrobe.

I Started Paying Closer Attention to My Daily Outfits

One of the first inklings I wasn’t doing a good job in the style department was when I heard one of my co-workers sarcastically remark about me to another within earshot. “Nice color coordination, eh?” At the time, I was wearing a rather cheap green, long-sleeve shirt with blue corduroy pants and black shoes.

Up to that point, it hadn’t occurred to me that color coordination was an issue or that it might be a subject for office buzz. Nevertheless, in the aftermath of that rather unsettling incident, I thought I had better get with the program and find out a little about clothing and colors and what would help to “make the man.”

That led me to a paperback copy of John T. Molloy’s Dress for Success, a bestselling 1975 book that studied the relationship between clothing and one’s level of success, both in business and personal life. I hoped it might be a vehicle that would bring me up to speed. Decades later, while I don’t recall too many specifics from the book, I remember it soon prompted me to show up at the office in a quality shirt, dress pants, polished dress shoes and a tie. If my color coordination, or lack thereof, had created a mild hubbub previously, my new attire created a sensation this time. I can still hear the laughter of my co-workers now.

Looking back, it was an over-the-top effort to upgrade my style. It was way out of context to the work environment, and I quickly and sheepishly went back to a modified version of my previous self (paying a little more attention to color coordination, of course).

I’ve Made Many Blunders, but I’m Always Learning From Them

The next steps on my journey to garnering a sense of style were provoked by several girlfriends over the years. One of my earliest was a big fan of the color red—she drove a red car, wore red sweaters, had red everything. That red fanaticism was eventually directed my way, and when it came to birthdays and Christmas, she always gifted me red clothing. The red attire didn’t outlive our two-year relationship, however, as I didn’t believe red matched my skin tone well. It was too loud a color for my liking.

A stronger nudge occurred sometime later when I had a job in another city about an hour away. I commuted by train and then walked a significant distance from the rail station to the office. For comfort, at least in non-winter months, I got into the habit of wearing white sneakers.

I eventually began dating one of the girls in the office, and it wasn’t before long before she sent me an unsolicited email. It contained an article about what a turnoff white sneakers are for women. I got the point. Though functional, the sneakers did make me look like an adolescent when I was in my 30s. Out they went.

Then there were the blunders that took place during my time in a classic rock band, when I had to come up with something that would look good on stage. In one ghastly photo, I wore running shoes, white pants and a god-awful flowery shirt. What was I thinking? Then the wife of a bandmate told me I had to get rid of the black belt holding up the white pants. Done.

“”
I can still hear the laughter of my co-workers now.

My Sense of Style Is (Slowly) Improving

My current partner has been particularly helpful as I wade through my later-middle years. She can spot something that looks good on me when we browse clothing or thrift stores. She also pays greater attention to appealing cuts. For example, I had a bad habit of wearing baggy pants. Now I favor slimmer fits along the legs and have taken her advice to wear untucked shirts in casual situations for a more youthful look. That took some getting used to, as I always thought untucked shirts looked sloppy. It also turned out to be a bit of a science finding a shirt just the right length to properly fit my big torso.

Today, I won’t be getting onto any best-dressed lists anytime soon, and I still don’t have a style to speak of. Perhaps “classic” might be closest to the truth. But I am happy that my color coordination is better, that my pants fit more snugly and that I untuck my shirts more regularly in casual situations. Gone are the white sneakers, flowery shirts and white pants with black belts.

But as I write this, I’ve found a Forbes article describing how Steve Jobs, who was worth over $10 billion at the time of his death, wore a simple “chosen uniform” of a black mock turtleneck, blue jeans and New Balance sneakers. Maybe I actually had it right in the first place?