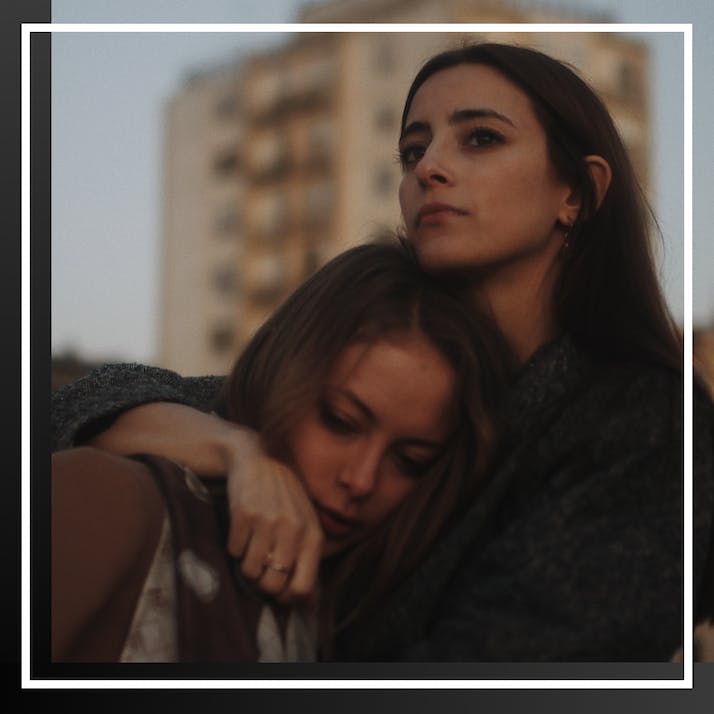 National Newspapers Made My Friend's Father's Death a Libelous Nightmare

Vulturous journalists abdicated their responsibility and traumatized a family trying to heal.

I wasn’t exactly a diligent student at school. I had the ability, but I liked partying a little too much, which wasn’t a great asset when it came to studying or exams. Despite these shortcomings, I harbored an ambition to become a journalist or a writer, and I greatly admired the journalists who appeared regularly in local and international newspapers. As time went on and maturity entered the fray, I began to realize that not all newspapers or journalists were created equally; some were even referred to as “the gutter press.” Cheap journalism, like so many things, existed on the periphery of our world but rarely affected those we knew and loved.

Until one day, it did.

I had known my best friend since preschool; we had our first argument over who could use the finger paints. She was the only girl among three boys in a political family that was both wealthy and revered in our town—at least they were when I first knew her. Her father was a bear of a man who had played sports professionally in his younger years and now commanded the same presence in government that he once had on the field. Her mother was an imposing woman who was hard on her daughter “for her own good” and excelled at playing the politician's wife. It was easy to see that she adored her husband. Despite his many flaws, she was always by his side to weather any political storm that brewed.

“”
The vultures from the press were ready and waiting to pick at the remains of his life and legacy.

After His Fatal Accident, the Press Began Fabricating Stories

As we grew older, rumors about the family—more precisely, her father’s corrupt dealings—began to swirl. Even as a teenager, she took it on the chin, considering the scrutiny part and parcel of life in the limelight. Dealing with the press was something she had learned from a young age. Gradually, her father’s status began to diminish, and as more and more front-page stories about him appeared, his fall from grace seemed inevitable. The headlines eventually inspired government investigations, followed by legal inquiry after inquiry, culminating in a short stay in jail for his refusal to comply with a court order. Through it all, the family held their heads high, united in the sincere belief that he was a wronged man who would soon prove his innocence. Sadly, time was not on their side to reach that objective.

Two years after his descent had begun, when the “disgraced” politician died tragically in a horrific car crash while traveling abroad on business, the vultures from the press were ready and waiting to pick at the remains of his life and legacy. The journalists who had once celebrated and then vilified him rubbed their hands in glee at the prospect of such a newsworthy story; they took it upon themselves to embellish the circumstances in a bid for higher readership. When it was revealed that another passenger in the car, a young woman, was the sole survivor of the accident that claimed two lives, she was labeled a prostitute by the press. She was, in fact, a legal assistant, translator and interpreter who was traveling in a business capacity when the tragedy occurred.

The entire debacle added unnecessary pain and suffering to an already traumatized family that was doing its best to come to terms with the loss of a husband and father under the scrutiny of the public eye. Headlines screamed about prostitutes, hookers and sleazy hotels with a “report first, ask questions later” attitude that, although not new, was certainly my first experience with it on a personal level. Despite the previous accusations of corruption, I had liked the man immensely, and my heart was broken for my friend, who had idolized him to saintly proportions.

“”
The damage had been done.

The revolt was immediate.

Public opinion, which had (for the most part) shown little goodwill towards the man over the recent years, launched an emphatic defense against the slanderous allegations and the shoddy journalism that devastated a grieving family. One publication, in particular, was besieged with complaints from longtime readers who vowed to take their patronage elsewhere in protest at their lazy reporting and heartless storytelling. And that’s what the reports were: works of fiction that set out to destroy a dead man’s already much-maligned reputation.

A flurry of retractions and public apologies did little to quell the storm—the damage had been done. The editors responsible made TV appearances where they bowed their heads in shame and promised it would never happen again and, eventually, time moved on and wounds healed. But the family has never forgotten. To this day, my friend will no longer buy the particular rag that printed the most obscene headlines on the day her father died. Even today, seeing it on the newsstands is a constant reminder of how the worst day of her life was somehow made worse by strangers tapping away on their keyboards in a bid to break a story.

As for me, a young novice contributor to newspapers at the time, I was ashamed of the profession that I had previously strived to join. I decided then and there that I could never forge a career in an industry that could show such callous disregard for a family’s grief. Of course, that was naive and it didn’t last.

To some extent, standards have improved within the industry, but the lack of trust remains. I moved on and eventually, I found my way back to writing for a living. But despite my newfound maturity and acceptance, the entire affair has left me with a bitter taste in my mouth. To this day, I often think about the families and the people behind the headlines. We all should.