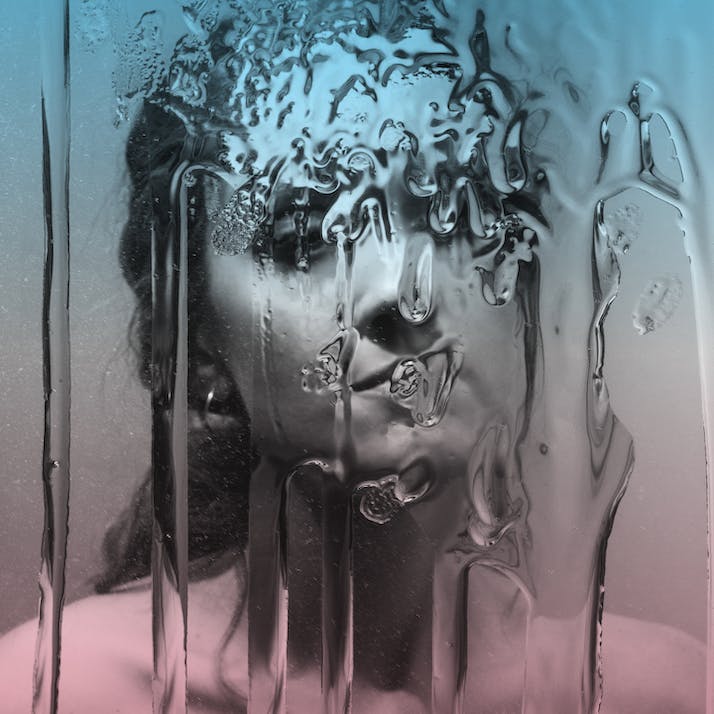 My Partner Is Physically Transitioning: Mentally I Am, Too

My partner's transition made me rethink my gender identity and sexuality.

This pandemic changed us all. Many of our capacities for socializing changed. We bear some scars from a shared trauma. For me, and many others, the pandemic helped us redefine our gender identity.

Rather, it made me realize I don’t need a definition. You can’t nail down fluidity.

This time locked in boxes, whether that’s my bedroom/home office or a Zoom square, made me think about how unreal many definitions within our society are. Nearly every meeting I go to, people say, “Time doesn’t feel real anymore.” It feels like time has flown by, but at the same time, it still seems like it’s 2020. I bet you also don’t know what day of the month it is. We interrogated what work itself means to us—we asked why we spend so much of our short and sacred lives working. Without working in person, people stopped having to present themselves in a certain way, which gave people like me the privacy and freedom to explore my gender expression.

“”
It’s also unnecessary to assign an arbitrary word so people can understand who you are and how you love.

During Lockdown, I Realized I Am a Nonbinary Lesbian

I lobbed off my once-signature bob for a mostly shaved head in early 2021. Looking in the video chat screen at myself, waiting for the other person to join the call, I’d run my fingers over the buzzed sides. It felt freeing to think that people might not be able to guess my gender immediately because of this ambiguous hairstyle. I saw more and more people I followed on social media, mainly fellow cat-loving lesbians, shaving off all their hair, too, as the days stuck at home wore on. I also noticed more and more of these queer people shifting to she/they or they/them pronouns.

Dates, words, gender, sexuality, time—they’re all constructs created to organize people within a society categorically. They create molds we’re expected to squeeze into that indicate how one person or day is different from another. We all have identities and labels that come with those. But language is constantly evolving (and, again, made up) to adapt to human understandings, much like the evolution of people’s understanding of gender.

Two of my labels—nonbinary and lesbian—don’t fit together if you fixate on the historical definitions of these terms. Lesbians have long been defined as women who are attracted to other women. Common explanations say nonbinary people’s gender identity does not conform to male or female gender binaries. If a nonbinary person isn’t a woman, how can they possibly be a lesbian?

Gender-nonconforming people have long been stitched into the fabric of lesbian culture, and there isn’t a need to draw a line between the two identities. The lesbian pride flag alone already accounts for gender-nonconforming lesbians (I learned this from one of my favorite cute lesbian TikTok couples, Col and Ari, who have many helpful videos about being nonbinary and lesbian). The dark orange stripe at the top of the flag represents gender nonconformity. Lesbians had adopted traditionally masculine aesthetics long before this idea of nonbinary people and gender nonconformity came into mainstream conversations. The chunky boots, big jackets, short hair and obscured chests that we see on transmasc or genderfluid people today existed on butch lesbians who were at some of the first Pride parades and even before. We still see those looks on people who identify as cisgender lesbians, too. You know what happens when you assume.

It’s important to note here that gender and sexuality are different. Gender is innate but exhibited publicly based on how we dress, do our hair, what we shave, if we wear makeup, among other expressions. Sexuality is expressed by who we’re attracted to or not attracted to, in the case of asexual and aromantic people. It’s not just romantic love, either, but also who you seek out for pleasure or who fulfills you. A few words couldn’t possibly capture all the beautiful ways queer love can be shown.

Like it’s not necessary to fit within a gender binary, as Judith Butler wrote, it’s also unnecessary to assign an arbitrary word so people can understand who you are and how you love.

“”
It feels unsettling to float in this gooey, obscure space without clear definitions.

It feels unsettling to float in this gooey, obscure space without clear definitions. It’s rocked me more than the free fall of loving someone new—but that happened, and my partner is a life raft helping me explore my gender.

My partner and I are both nonbinary lesbians. I’m closer to the femme side of the spectrum; I have very short hair, and I don’t shave or wear makeup, but I love dresses that show off my curves. My partner, though, started hormone replacement therapy about three months ago. Their voice cracks, and their lips are curtained with a faint mustache, much like many preteens coping with puberty. They wear chest binders and plan to get top surgery just after the new year.

Building a relationship with my partner helped me further understand how to separate gender identity from sexual orientation. It taught me to differentiate between my attraction to bodies versus minds and learn how many different forms queer partnerships can take. When my partner first told me they wanted to change their name, take testosterone and undergo top surgery, I worried that my attraction to them would wane because I clung to my identity as a lesbian, a woman who is attracted to or romantic with other women. But being with my partner taught me how expansive the terms lesbian and nonbinary are and how they can’t limit my love for them. In fact, learning with them showed me I’m not a cisgender, woman-loving woman after all—but I am still a lesbian.

Recently, as I’ve considered my lesbian identity but tried to reconcile that with being in a relationship with a transmasculine person, I concluded I just don’t want to be intimate with someone who has a penis. I didn’t find pleasure in forms of sex that involve a penis. But at its core, this conclusion is transphobic. I can be physical and romantic with a transfeminine person with a penis but not want to have certain types of sex with them. I can love my nonbinary, transmasc partner while still not feeling attracted to hypermasculine people or cisgender men. I can be in a lesbian relationship with my partner, even if their chest is flat and their voice low.

It might be difficult for some people to understand my relationship as a nonbinary lesbian with someone with the same labels. I implore those people to read more articles like this and educate yourselves.

Don’t make the queer people in your life explain themselves to you. We’re quite tired of that.