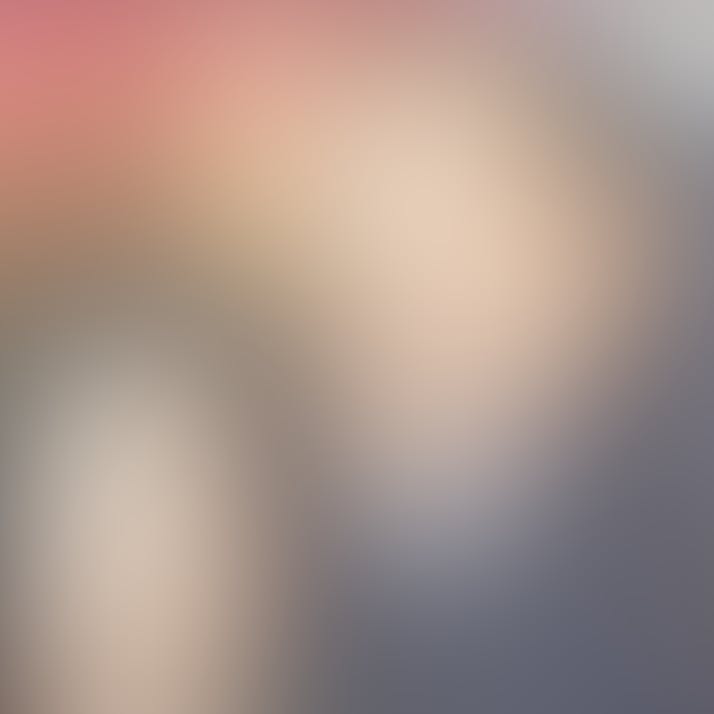 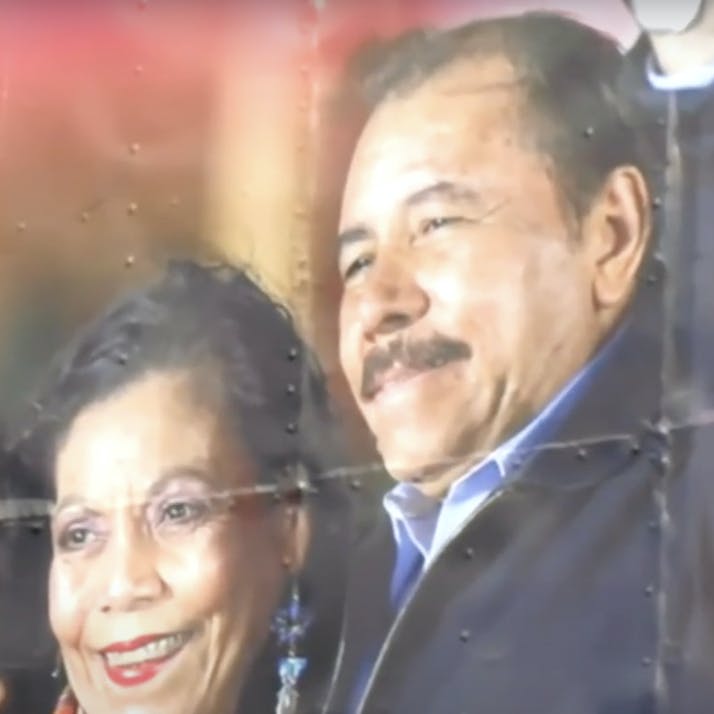 The Dictator Next Door: My Neighbor Is Daniel Ortega

A missive from Nicaragua about dealing with despotism, from just a few feet away.

For my family and me, living next to the president is a hazard. I live in Nicaragua home to volcanoes, lagoons and an ongoing sociopolitical crisis. The incumbent president, Daniel Ortega, has ruled the country for over ten years, with no regard for the rule of law. Once a revolutionary against Anastasio Somoza Debayle's bloody dictatorship, Ortega won the elections in 2007 only to become a dictator himself.

Since then, he’s managed to acquire full control of executive, legislative, judiciary and electoral powers, allowing him to change the constitution's articles against reelection. On top of that, in the last election, his wife won the vice presidency (allegedly), raising troubling concerns about nepotism and corruption due to the lack of international observation during the vote.

In my country, checks and balances do not exist. Ortega has full control over the police department and the military. This was confirmed when protests broke out in April of 2018. The government had announced social security reforms aimed to raise payroll taxes and cut retirement benefits. Let it be known the average retirement stipend ranges between 120 and 150 U.S. dollars, which doesn't even cover the cost of essential consumer goods.

I thought the reform was a slap in the face for the majority of Nicaraguans who survive on less than a dollar a day. Peaceful protests began as a form of dissent. Over time, though, demonstrators started to demand the dictator step down from office. Suppression of the protests at the command of the government resulted in 328 deaths, 100 thousand exiles and over 700 political prisoners.

My neighbor is still in power, and the number of perished freedom fighters is likely to increase.

Paramilitary forces have terrorized, kidnapped and tortured journalists and dissenters. The perpetrators of these crimes are puppets of the government who have yet to be punished. I have seen some of them leave, armed, in the middle of the night in their quest for terror, on motorcycles without license plates. Until now, I have been a witness who had just stood by and watched them ride away.

Before 2018, my neighborhood used to be a normal one, where I could go for long walks in the park, invite friends over, order food and come and go as I pleased. Now it feels like a prison. After the horrific events of 2018, Ortega and Vice President Murillo increased security measures, implementing three security rings with over ten checkpoints. There are at least five policemen armed with AK-47s at every security point, monitoring each person who comes in and out.

These extreme measures alarmed me.

I had to accept this new way of living because moving was not an option. The majority of our neighbors are strong supporters of the regime; their pride is evident in the pro-government flags hanging from their roofs. Within less than a few weeks, the military bought a house right across the street from me as their shelter. Since then, hundreds of men in uniforms have occupied my street—protection in case of civil unrest.

“”
Having my rights suppressed only highlighted how important they are to me.

The President Used the Military and Police to Crush Protests

The military was there not only to safeguard the dictator but also to watch his neighbors. It became clear that any sort of dissent would put myself and my family in harm's way, so joining the protests was altogether impossible. As the outcry continued to increase throughout the country, the military stepped up the security around our neighborhood, installing barricades at every checkpoint, conducting daily inspections of the sewage systems with trained dogs to verify foes had not made their way in and poking the trash to rule out insurgents.

My neighbor’s paranoia extended to approving a draconian law where dissent could be tried in courts as terrorism and punished with jail time. It became evident that the government was weaponizing fear. Consequently, several protesters became political prisoners. Some of them were my acquaintances. Because of my address, I couldn’t visit them. I refused to stay silent, sharing my consternation on social media.

Even that could be dangerous. My mother feared I would be kidnapped because of my comments. After some of her friends began getting death threats for their antigovernment posts, she begged me to delete everything. As a political science graduate, I had learned about injustices in the classroom. I never thought I would have to experience it in my country. Corruption did not surprise me. I consider it a rather shameful element present in many democracies.

My graduation collided with the beginning of the sociopolitical crisis. It felt wrong to celebrate while many mothers had lost sons who protested against the regime. My country was still mourning hundreds of students whose ideals of freedom led them wrongly to prison or, even worse, sudden death.

Many of my fellow classmates fled the country. The government was targeting university students for being freedom fighters. Upon graduation, I got a job as a bank teller. I remember a different protest would take place almost every day, some only a block away from where I worked. What began as a movement to protect social security benefits quickly escalated to demand the exit of Daniel Ortega and Rosario Murillo.

Every morning while getting ready for work, I would turn on the TV and watch the news. Daily, I learned how civilians perished at the hands of the police who had sworn to protect them. The fact that my neighbor was responsible for those horrifying acts terrorized me. At times, I used to cry myself to sleep while my mind played back the sound of the guns fired by the police. I felt I could have done more to help. I felt guilty. I cursed at my textbooks—neither John Locke nor Thomas Hobbes could help.

Choosing My Battles Showed Me the Right Way to Fight

Although I wanted to help, I did not want my name to end up on a list of the missing and deceased. I feel guilty for saying this, but I was aware that my death would not be the catalyst for change. In fact, it would be just one of many. Maybe my face would have been in a remembrance mural along with the others. Call me selfish, but I did not aim to die to free a country with a long dictatorial history that seemed doomed to repeat itself again and again. Nonetheless, I admired the bravery of others who conquered their fears to sacrifice their liberty in pursuit of the greater good for all.

During the two years of the crisis, I’ve experienced more street harassment, courtesy of hundreds of men in military uniforms. I am too afraid to walk to my car alone, particularly at night. I'm worried I could be raped.

Imminent change for Nicaragua seems distant, for permanent change takes time. The fight began only two years ago. The episodes leading to this new revolution touched the hearts and minds of millions of Nicaraguans. It changed me. I resigned from my job at the bank. Having my rights suppressed only highlighted how important they are to me. Now I’m working remotely for a nonprofit organization that fights relentlessly to protect human rights.

The silver lining of this experience is that I have found my way to help. Although fear has not dissipated, I have learned to control it. My fear no longer stops me from taking action. Most of my work has been anonymous. As for my neighbor, his days in power are going to end. All dictators' regimes eventually do, and he is no exception. As Kofi Annan once said, “In the end, repression is not stability. Down the line, it explodes."

Daniel Ortega is my neighbor, but not my president.