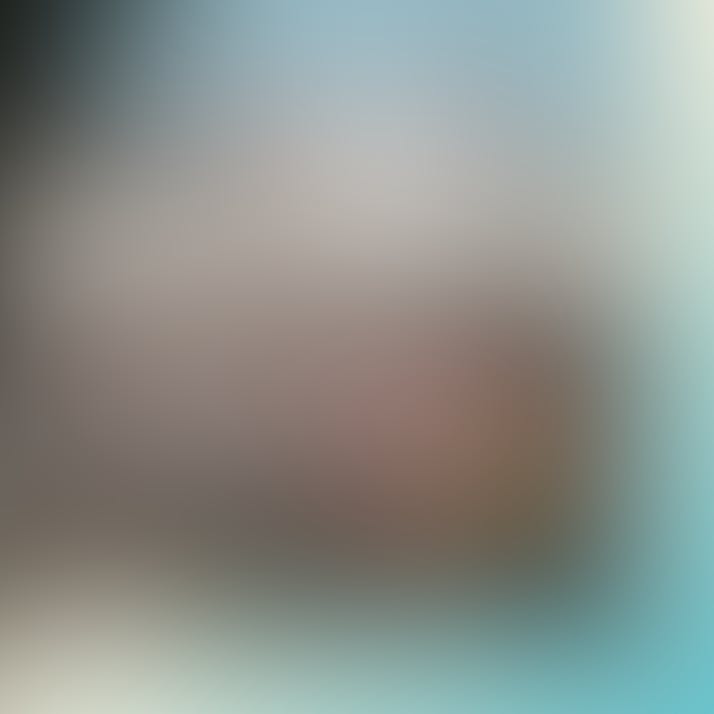 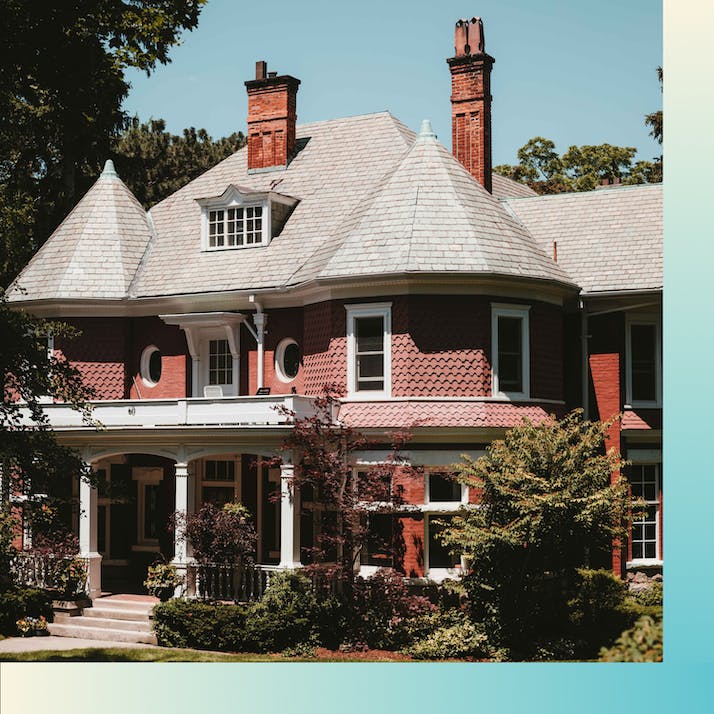 My Family Recreated Its Ancestral Home, but Couldn’t Resurrect It

In their new house, they couldn’t replicate all the old memories and stories.

There was never a dull moment in my grandmother’s house.

Built in the 1960s, the place was always crackling with energy and buzzing with the hustle-bustle of four families, its staircases and floorboards creaking under the stampede of running toddlers. Growing up, I saw my four uncles live there with their families, each of which consisted of three kids. My cousins, siblings and I—ranging in age from 5 to 15—spent our childhoods running around the three-story house, playing hide and seek and numerous games behind its stairways and inside its many rooms.

My mother, aunt and uncles had extremely fond memories attached to their birth home. At times, when the entire extended family would gather there, the house would get so loud that neighbors would sometimes complain of the ruckus we were creating. All of this changed in 2018, however, after my grandfather passed away due to old age. He was followed closely by my grandmother, who was the heart of the place, six months later.

The house still had 20 residents, but the place lost its charm. Even with so many people living together, the energy of the house fizzled out. Eventually, two of my uncles lost their jobs and, after leaving no stone unturned to make their ends meet, had to resort to selling our ancestral home.

“”
It was like someone had set fire to the only family album we had.

Without Its Home, the Family Became Resentful

That was a turning point for our entire family. We had all grown up listening to the countless stories preserved in each nook and cranny of my grandmother’s house. To have all that history taken away from you in a moment shook everyone. To add insult to injury, the new owner of the house demolished the residence, since it was an old structure. It was like someone had set fire to the only family album we had.

As time went on, all my uncles settled into their separate homes with their respective families. However, it was as if the entire family had lost its anchor. For one reason or the other, they all relocated four to five times in a matter of three years, which was a lot of moving for people who had lived in one place for the majority of their lives. In their free time, my uncles, one of whom is a creative director at an ad agency and the other a writer, wrote several nostalgic poems and drew sketches of the house.

Its sale also opened a Pandora's box of seething resentments between the siblings. Long-buried, years-old bitterness came to the fore. It used to be tradition for the entire family to descend on my grandma’s house each Friday. Now, months would go by, and no one would meet. No one could peg down exactly what went wrong.

“”
The entire layout of the house was an exact replica of their childhood home.

My Uncles Built a Replica Home

After about three years, one of my uncles brokered a huge business deal which resulted in him suddenly having a lot of cash. Since he and my other uncle’s children had grown up living together and were extremely close, he decided to build a house for both the families. When it came to architecture, the ancestral home was used as the blueprint.

There was a lot of excitement for this project and everyone contributed to the design of the new family home with great zeal. It was almost as if everyone was chipping in to mend the broken pieces of our family. After two years of planning and toiling, my uncles finally succeeded in rebuilding their childhood home.

The entire layout of the house was an exact replica of their childhood home. Their families were giddy with excitement to be living together in their old (new) house. It was a strange feeling to see nostalgia resurrected in such concrete terms. When the house was completed, my family and I also spent a night there. The house seemed familiar but still weirdly alien.

Nothing Could Replace the Nostalgia of Our Ancestral Home

Eventually, my uncles settled in with their families. Things were going well, and it seemed like things were back to normal after a long break.

However, this feeling fizzled out after about six months. Once the initial excitement died down, it sunk in that a replica couldn’t replace the actual house. A replica also couldn’t be a Band-Aid solution to fix issues between the siblings.

My uncles eventually realized that while they had recreated the house from their nostalgia, they weren’t able to recreate the memories. Where the hallways and corners of the original house were crammed with stories, the identical hallways of the replica housed no such nostalgia. It was a heartbreaking epiphany that nostalgic memories couldn’t be conjured by recreating remnants. The past can be replicated but not resurrected.