My Disassociation Saved Me but It's Also Killing Me 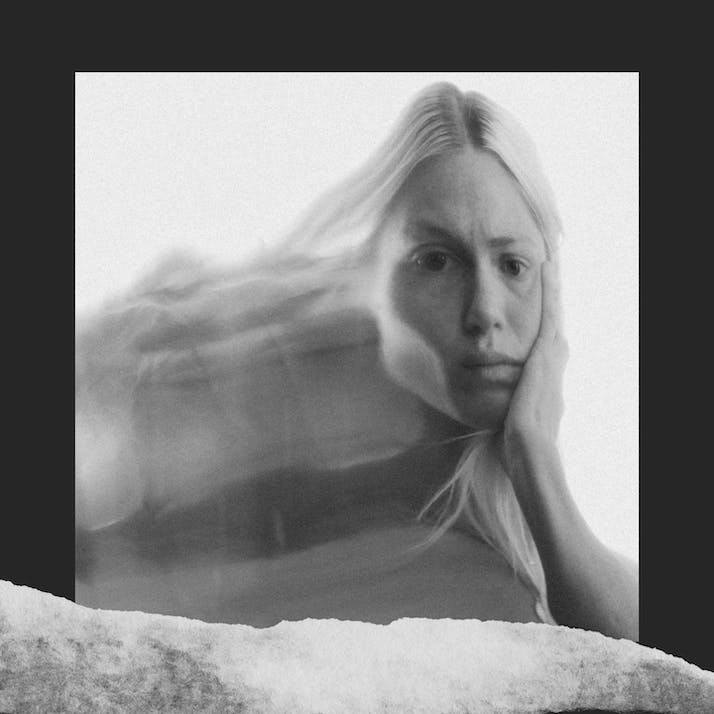 My Disassociation Saved Me but It's Also Killing Me

Even though the depersonalization I experience helped me get through the hardest moments of my life, I wish I could turn it off.

Everywhere I go, I see ghosts.

But instead of spirits and ghouls haunting my footsteps, faces that I’ve seen a million times barely register as familiar. Places I go to every single day feel alien to me; my mind runs on complete autopilot; and I look into the mirror and half the time, the face I see looking back at me doesn’t feel like my own.

As I said, I see ghosts.

For most of my life, I didn’t have the words to describe these feelings. I’d always use metaphors: “I feel like I’m watching a show and my eyes are the screen.” “It feels like the world around me is artificial and made of plastic.”

It wasn’t until I was in my early 20s that I really found the words for it and a description of it: dissociation and depersonalization.

“”
I am who I am today because I was able to disconnect from some of the most horrible times in my life, and now they barely register above the surface.

Dissociation Is a Survival Tactic

The DSM-5 defines a depersonalization diagnosis as someone who experiences “unreality, detachment or being an outside observer concerning one's thoughts, feelings, sensations, body or actions,” and diagnoses dissociation as someone who experiences “disruption, interruption and/or discontinuity of the normal, subjective integration of behavior, memory, identity, consciousness, emotion, perception, body representation and motor control.” Think of disassociation as an umbrella term from which many other disorders and experiences can stem.

Sitting in my therapist's office after telling him about my discovery, he brought up an idea that he likes to do with clients.

“Can you get pictures from throughout your life, from childhood until about now?” he asked.

It took a few weeks. As much as I moved around as a kid, pictures of my childhood were few and far between, but eventually, we had the session where we went through them.

“Through the years, you can slowly see the light leaving your eyes,” he said. “You can see when you started building up those walls.”

Later in the same session, he began digging into different mental disorders and their roots.

“Everyone experiences anxiety every once in a while, depression too. In a similar vein, most people disassociate at some point in their lives,” he said. “Those things are defense mechanisms that trigger on and off throughout your life. But if they’re triggered too often, they become hard to turn off. You had to survive so much, and in order to save yourself, you sank in.”

I was always a good kid in school, got good grades and even helped out with a few clubs. I worked throughout high school and had a few decent relationships. To the uninitiated, I was doing pretty well; not exceptional but above average and decently put together.

At home, my dad was an alcoholic. I put up with his abuse nearly every night until he kicked me out over what amounted to a can of beans ending up in the trash, calling me a “scumbag” among much more colorful language along the way.

For the next two years, I lived with my mom. That was bookended by my stepdad calling me and asking where the car was. I was sitting at my bus stop on the day of my AP U.S. History exam, already stressed enough, and I got a call right before the bus came.

“Do you know where your mom and the car are?” my stepdad asked.

As it turns out, the car was stolen by the fine gentleman who sold my mom flakka.

The funny thing, though, I look back at those moments as if I’m watching someone else's life through a lens. I don’t connect with those moments and beyond the occasional episode, rarely feel directly impacted by them. I am who I am today because I was able to disconnect from some of the most horrible times in my life, and now they barely register above the surface. I have to remind myself of the times I found my mom near overdosing and of the times my dad stormed into my room smelling like a distillery. If those were present in my head, I’d have probably ended up like them.

“”
I may have survived, but at what cost?

All of My Emotions Feel Washed in Gray

However, as my therapist said, if the dissociation and depersonalization are triggered too often, they become hard to turn off. And just like me not connecting with the most traumatic moments in my life, I also don’t connect with the most magical.

When I got my most recent tattoo, it was something I was incredibly excited about. I left the appointment with a tattoo that meant a lot to me and had a great conversation with my artist and just felt nothing. I’m always surprised by my tattoos because they don’t feel familiar to me and, yet again, I can barely recognize my face in the mirror.

I remember clearly that I climbed a small mountain in Georgia. I felt alive, connected, and just good. By the time I was back at the mountain base, those feelings were gone, replaced by the gray.

Everything ends up in the back of the memory bank, completely awash with gray. And because I can’t really connect with my own surroundings, I can’t make genuine connections. My friendships are slim, and the few ones I did and do have are mostly surface-level. Everything in my life is artificial, and I don’t feel like I’m the one in charge of my own fingers.

Coming to today: The therapist who I was working so much with passed away two years ago, and by the time he did, I was doing fine, coming to terms with myself and what I was experiencing, even lifting my numbness a little. But it didn’t stay like that.

Over the next year, I dealt with the pandemic like anyone else: with a lot of alcohol and isolation. I let a friend stay with me, and they abused me. My relationship of six years ended. And at the end of the year, I was back at square one.

Now here I am.

I’ve been too cold even to begin to deal with the trauma of my abuse, and I’m just barely even touching the pieces of my relationship ending. All of that is happening, and I can barely register the music I have blaring in my car now. I would rather feel the worst pain there is than whatever the fuck this is.

It may have helped me survive when I was younger, but now I feel like a robot piloting this skin suit, and nothing feels real around it.

I may have survived, but at what cost?