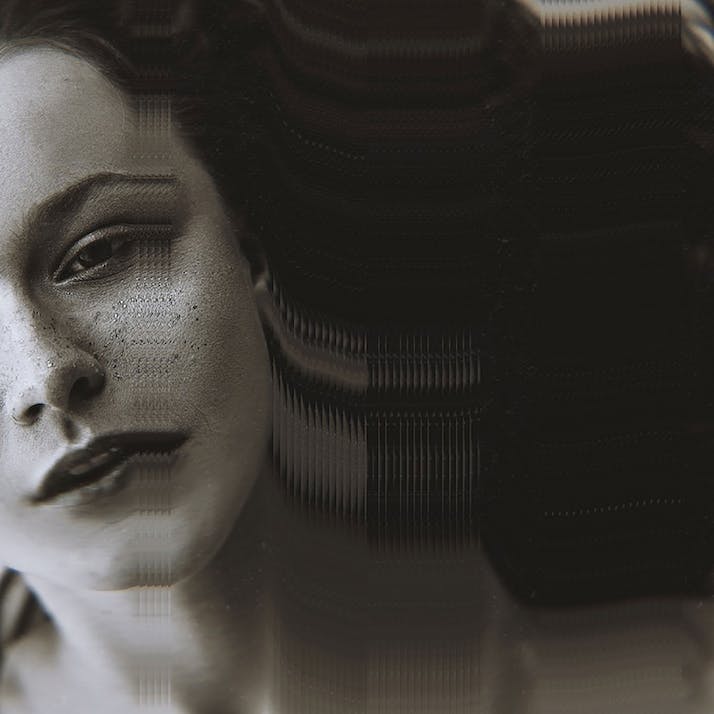 A young woman living with BPD explains how she gets through the day.

It’s normal to feel like your world is crashing when someone unexpectedly breaks up with you. So when my ex-boyfriend broke up with me over the phone while I was abroad, I went loopy. I sobbed in the bathroom and nearly messaged his mum to ask him to reconsider. Whenever something sends me spinning, I envision moving countries, growing a new identity, and becoming a whole other person who then can’t be bothered by something as futile as a shitty ex, so I started planning an escape to Singapore, and began looking for jobs there. I was, at turns, suicidal.

All of this over a relationship of just five months—which, in BPD time, might as well have been years.

I am a 24-year-old woman who suffers from Borderline Personality Disorder, also known as EUPD: Emotionally Unstable Personality Disorder. Having a personality disorder does not, as you might assume, make me violent or manipulative or too crazy to function. But it does mean I experience life in more dramatic ways than most people.

The “borderline” there in the name makes it sound like I teeter on the edge, and to explain it, that might be a useful image for you. BPD is usually caused by childhood trauma involving emotional, physical or sexual abuse. Its symptoms can include a fear of abandonment, unstable relationships, unstable self-image or mood swings. Sufferers usually experience heightened emotions or a lack of emotion.

Me, I’m like two bottles of wine, an energy drink and a hug from a puppy wrapped into one.

People with BPD might tell you “I’m so unstable” and yes, they might be. Don’t mistake that instability for a short-term, quirky personality trait that they trot out for parties or road trips. My friends know me as a fun-loving, hyper person who feels affection for everyone I’ve met. They also know that the smallest trigger can turn me into a sobbing, unstable mess. Fun, right?

“”
Me, I’m like two bottles of wine, an energy drink and a hug from a puppy wrapped into one.

Outside of the debilitating anxiety and depression I experience as part of my BPD, you would think I’m a fairly normal person. I loathe mornings, like checking out new bars in London, love traveling abroad. I get up and I go to work, and later hang out with my friends and family. The big difference is that I don’t have thick skin. Every emotion I encounter feels like a third-degree burn. An inner voice constantly tells me that no one loves me and I’ll always be alone.

Sometimes the overthinking is right: People do leave. When a friend’s messages start to dry up—when they leave one-word replies and I start to feel like an afterthought—the alarm bells begin to ring. Are they ditching me? What did I do? Am I annoying? Should I change my personality? I have never had any thoughts of hurting them, but I use self-harm as a way of turning my emotional pain into physical pain.

BPD often spills into physical symptoms, such as panic attacks and crying. I cancel plans, burrow underneath my duvet, weep at the smallest thing and constantly check messages. But in the morning I get up and go about daily life, apparently functional as my mind yo-yos from one emotional depth to another.

The depression in particular is frightening. It’s like being trapped in a black hole, unable to see or do anything about it. Add BPD to the mix and it’s a black hole constantly swirling and dipping.

Fear of Abandonment Makes Me Aware of Others’ Emotions, in Some Good Ways

When your self-image and personality shift constantly you never quite know which one is “real.” I’m constantly weighing my dialogue, interpersonal skills, my reactions—even my interests and hobbies. The constant check-ins with myself mean I can blend in, chameleon-like, with almost any group of people. I listen to a variety of music so that’s always a way to find common interests. I’m high-spirited when I need to be, quick to laugh, always painted as the happy one. At the same time, I am shy, quiet for long periods, and feel an anxious mess around people.

It gets lonely when people only know a certain part of you and you’re left wondering what part people will like best.

I feel a persistent sense of abandonment and need constant reassurance that people want me in their life. It’s hard not to be clingy. I try to come across cool and aloof, but warm and loving. It’s difficult to keep up appearances when you feel like you’re on fire half the time. Get to know the real me, though, and I’m an amazing friend. My personality disorder is traumatic. But it means that when I love, I love hard.