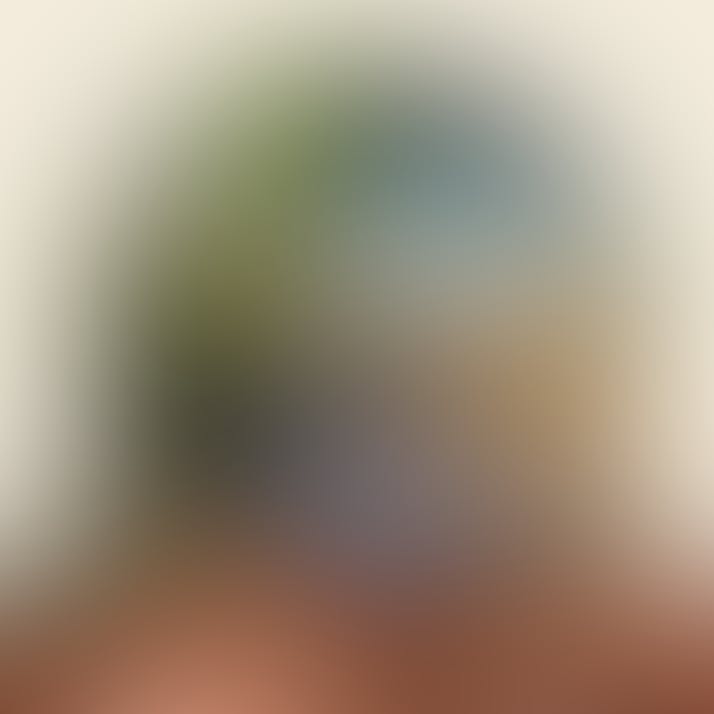 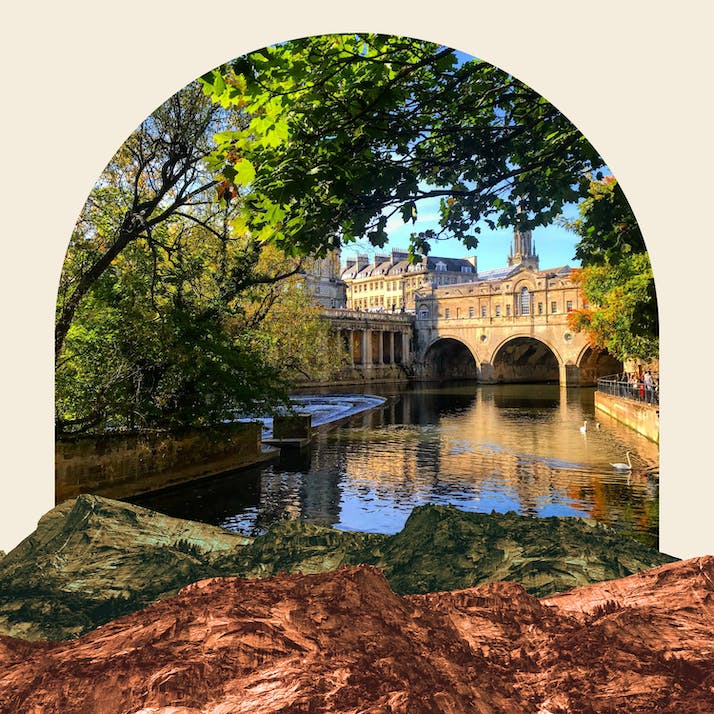 After reading Matthew McConaughey’s book, I realized I needed to stop regretting my decisions.

Two months ago, I packed up my belongings, moved out of my family home in London and traveled to Bath to start anew.

I had never been to Bath. I had just finished studying, was yet to secure a job and knew all but one friend there. But in spite of it all, something told me it was time to seek adventure elsewhere. I would usually describe myself as risk-averse. I can be extremely cautious, a stickler for planning and terrified of regretting any decision. But after months of lockdown, countless postponed plans and the daily reminder that life is all too precious, I felt like it was time for an adventure. And what an adventure it has been.

From Spikeball to surfing, everything has been a new experience. It’s a far cry from the mundane and predictable days of lockdown where the most exciting thing I’d do in a week was pick up Indian takeout from the local curry house. Since having moved here, I’ve met so many amazing people, tried countless new activities and visited more places on the U.K.’s South West Coast than I ever imagined I would. I’m certainly enjoying the payoff of the gamble now, but I’d be lying if I said I didn’t doubt my decision to begin with.

“”
And what an adventure it has been.

I Struggled to Find Work Right Away

When I arrived in Bath, I was out of work and needed to pay bills for the first time since university, so the pressure to find a job was on. The more rejections I received, the more the fear crept in, and I started thinking I’d just made the stupidest decision of my life.

On one of my first days in the city, I decided to apply for some temporary work as a dog walker. “There’s income I can be sure of,” I thought. So I headed up to the local high street with two handwritten advertisements offering my services as a local dog walker. Two hours later, having asked countless business owners to kindly display my ad, I returned home carrying the same two flyers. Even the owner of the local ice cream van turned me away. His eyes betrayed the most pity.

I arrived home somewhat surprised but mostly humbled. It was an important lesson that I needed to learn: You cannot control everything in life, and you’re much happier when you don’t even try.

“”
I started thinking I’d just made the stupidest decision of my life.

Matthew McConaughey's Book Helped Me Stick With My Choices

Around that time, I was listening to the audiobook of Matthew McConaughey’s newly released autobiography, Greenlights. It’s a fantastic listen in which McConaughey documents his life’s trials and tribulations, noting the various twists and turns he experienced over the course of his career. He gives a compelling account of his “living hell” at 18, when he spent a year in rural Australia with a peculiar host family.

It was far from the glamorous year in Sydney that he had hoped for—he spent much of his time alone away from the controlling and overbearing Dooley family with whom he lived. But in spite of the challenges, McConaughey remembers the months of “torture” as some of the most character-building days of his life.

In an interview with CNN’s Anderson Cooper, he explained, "All those crutches I had back home…I didn't have any of them…I was forced to find my own identity and measure what I believed in and what I didn't believe in, in the world on my own.” Describing the experience in his book, McConaughey states, “Sometimes which choice you make is not as important as making a choice and committing to it.”

Hearing these words was somewhat of a revelation to me. It made complete sense. I realized that I was only wasting my time regretting my decisions.

My Determination Landed Me a Job and New Outlook

I can happily say that I have finally found full-time work after more “your application has been unsuccessful on this occasion” emails than I can remember. I didn’t even apply to this position, but it landed in my lap. After weeks of frantically applying for jobs, it was further encouragement that life works itself out whether we try to make it happen or not.

As we approach the summer months, I’m excited to explore all that Bath has to offer and see where the adventures take me. But I have an ice cream van driver and Matthew McConaughey to thank for helping me realize that life is the adventure, and it’s our job to embrace it.