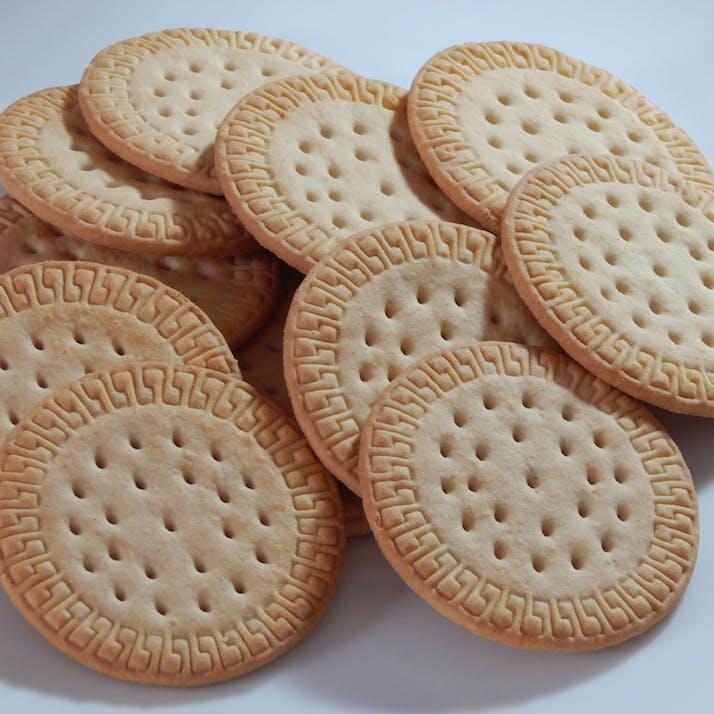 On a service trip, a traveler values the country’s simple pleasures in the midst of poverty.

Who would think that someone offering me a biscuit would be the most memorable act of kindness, one that would stay with me for the rest of my life?

I was on the trip of a lifetime in Rio de Janeiro, Brazil, writing a travel article for a national newspaper. It was carnival time and tourists flocked in their masses, eager to witness the world's biggest street party that has run for many years. It can be fun to indulge in hedonism—it’s a chance to let your hair down and throw away all inhibitions. You can party from dusk until dawn if you want. But what I experienced was what I least expected.

Part of the holiday’s purpose was to give something back to the community in a sustainable way. I admit I wasn’t necessarily sold at the time. I envisioned sparkly costumes, glamour, dancing, parties and beautiful people. When we arrived, trip leaders told us we’d be visiting the infamous favelas, shantytowns in the outskirts of the city. I was taken aback. Surely they weren’t encouraging western tourists to hang out in potentially dangerous areas? On top of that, we were to be handed a paint brush to work in the searing heat.

I was called to put any preconceptions aside. Would it be hostile? Would I leave with my life? Would I require instant medical attention? To be clear, we were in the hands of people who had strong links within the community. We were going to be painting people's homes, to give something back to the community, to learn about it and expand our horizons.

Brazil, despite its beauty, can be an unforgiving and tough environment. I knotted a scarf around my pale skin head and found myself enjoying my chores. Unbeknownst to me, I was performing a random act of kindness, in a way, and it was rewarded by a lady inviting me into her favela home. I am not taking praise for my own handiwork; the locals’ random acts resonated deeply within.

I felt immediately welcomed. She gabbed away as the phone rang—it must have been her friend. She led me towards the window and gesticulated to the extraordinary vista. I knew what she was saying without speaking her language. She, like many others there, owned nothing of material value, and this was apparent. But she had the most spectacular view of Christ the Redeemer, which is worth more than any designer watch or Gucci handbag.

She offered me a biscuit, a traditional snack—usually served with a cup of tea—in the North of England, where I’m from. But I knew she didn’t have anything else. It sounds crazy, but I was overcome with emotion. This woman powerfully conveyed so much in the most simplistic of ways—kindness emitted from her. Her energy, her love, it was radiating and intoxicating.

“”
Give something back. Be kind to a stranger. They might never forget it.

At the carnival a few days later, despite all the enthused merriment going on, I felt a little sadness spread over me inside, as I’d not long ago lost my mother to cancer. I then felt a tap on my arm and a small child picked up a red flower made of net that had fallen off somebody’s costume. The child’s arm outstretched towards me, and I could have wept at such an open face of generosity.

This touched my hardened heart, and probably was conducive to me not giving up on life completely in the following years. It was also at odds with what I knew back in London, where angry, pinched faces shouted at one another and stabbed each other in the back with vindictive jealousy. I still have this artificial flower, and if I’m feeling like life is throwing me a lot of lemons, I look at it and smile to myself.

Let’s be kind to ourselves. Let's be kind to our planet. Pause and reflect. Let’s think before we take that holiday, buy that dress, eat that meal. Give something back. Be kind to a stranger. They might never forget it.