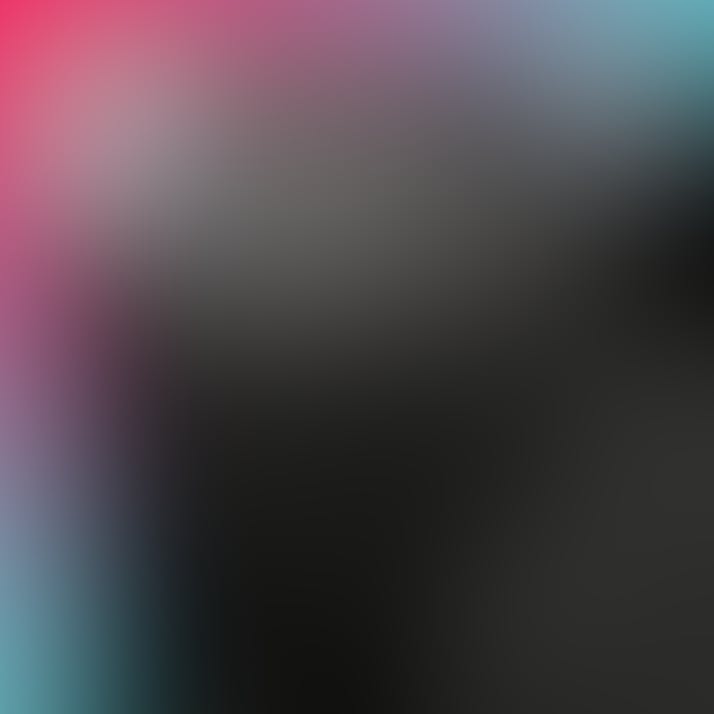 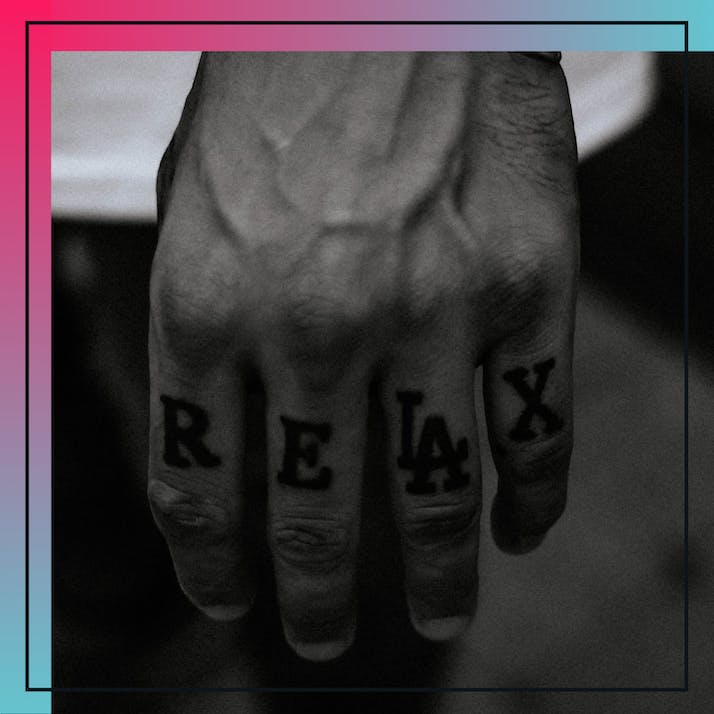 After 18 Years in Prison, I Rebuilt My Relationship With Home

Growing up in Long Beach, I turned to violence for approval. It took me a long time to learn how to value my life there.

Everything has ups and downs, and Long Beach was no exception. The city is known for being diverse and embracing other cultures—which politicians would proudly highlight—but this wasn’t the truth in the ’80s and ’90s. The murder rate was high, crime even higher, and the idea of unity between the Black and brown community was a far-fetched fantasy. Violence, rage and hate fogged up the city with the perspective of “that’s just how it is.” Kids roamed the streets as parents battled through their own struggles of making ends meet by working multiple jobs or fighting their addictions that the prettier side of the city just didn’t understand or simply didn’t seem to care to understand.

Eventually, I traded my hopes and dreams for the belief that life was just unfair and was constantly trying to murder me. I normalized the severity of my environment by telling myself, “That’s just the way it is.” With that belief came my strong need to survive and do anything necessary to achieve it. Instead of questioning or entertaining other options, I went on to what I knew. I joined a gang at the age of 13. Not because I wanted to be labeled a member of a disruptive group but because I wanted to feel fully appreciated, acknowledged and supported. No matter how violent the act, I was willing to do it for approval.

“”
No matter how violent the act, I was willing to do it for approval.

I Thought My City Was Responsible for My Life Sentences

I was a teen when I was arrested for three counts of attempted murder. A law was passed that allowed the Long Beach court to charge a teen from the ages of 14 to 17 as an adult. That’s exactly what happened. I was sentenced to multiple life sentences and sent to some of the most violent adult prisons in California to serve my time.

I spent my first decade in prison blaming anyone and everyone but myself for what felt like the result of my life. The gorgeous city of Long Beach was at the top of my list of what I considered the reason for choosing to harm and traumatize human life. I couldn’t explain my “why” and I was lost in not being emotionally intelligent enough to put into words the emotions that I was taught to bury deep within myself.

Then, the Success Stories Program came into my life. It gave me the space to speak about what’s most important to me and taught me that vulnerability is not a weakness but a strength. Most importantly, I was finally empowered by being able to address my “why,” and the transformation began. I learned that my distorted definition of what a man was stopped me from me being my truest self. It’s this important knowledge that led me into a life of building a better community from within prison walls.

My Brother Convinced Me to Return to Long Beach

I served 18 and a half years in prison before Governor Jerry Brown commuted my life sentences. The first thing my fellow inmates asked me after receiving the call from the governor was, “Are you going back to Long Beach?” I responded, “No,” with firm confidence. At that point, I realized that I hadn't dealt with the resentment that Long Beach brought up for me. I felt that the city I grew up in had turned its back on me and threw me in a box to be forgotten.

I’ll never forget the day my brother picked me up from the prison entrance that I never thought I would exit. It felt so unreal. Driving down Route 101 with no cuffs or shackles overwhelmed me with emotions. I traveled California throughout the majority of my life being escorted by prison guards and for the first time in a long time I was free. The highway seemed so familiar. No matter how far I was from home, it always felt close.

The night was coming and my brother had set up a motel room. He asked if I would like to go to Long Beach. I declined. But he insisted, pointing out that times had changed. I didn’t have it in me to say no. The day felt dreamlike. Why wake up? I stood in front of the ocean that forever humbled me and tears ran down my face as I stared in awe at the Queen Mary ship. I made it back and couldn’t help but feel at home.

“”
I made it back and couldn’t help but feel at home.

I Learned to Fall Back in Love With My City

For so long I was blaming the city, along with the people in it, for the many choices that I decided to make. The truth is, there is goodness in this city that is bettering itself through the people that live in it. There was a point in time that I never wanted to see this Long Beach again because I was ashamed to face the communities that I once destroyed. But I’ve fallen in love in so many different ways with this city, and that has led me into dedicating my life to being a part of the solution, especially when others may be quick to label people “the problem.”