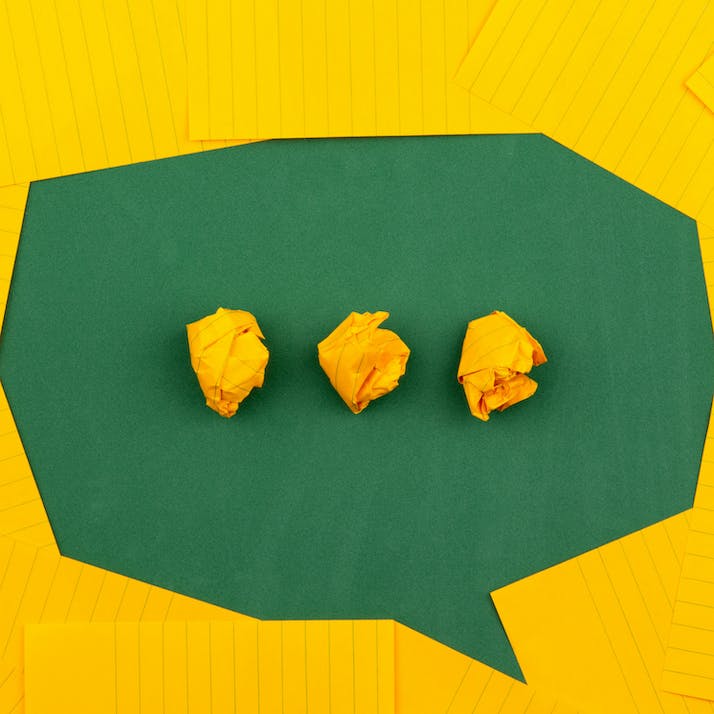 A story of trying to learn Finnish, a language that has five million speakers.

When I was young, my father used to thunder up the stairs towards my room, chanting a variation on the famous refrain from “Jack and the Beanstalk”: Fi, fie, fo, fum, I smell the blood of English, Irish, French, Finnish woman. That usually meant I was about to be tickled or, less fun, made to put on shoes and go somewhere I didn’t want to go. It also meant that I knew from a pretty young age who my grandparents were: I was a quarter English, a quarter Irish, a quarter French, and quarter Finnish. That was pretty cool because I liked Ireland a lot. I never thought too hard about the rest of it.

There are some things you learn about your family as a child that you just accept: My uncle was killed by a car at 19. My grandfather was an alcoholic. I have a large extended family in Finland, but we’ve been estranged since the latter half of the 1910s. You know, normal things.

My relationship with my dad’s family has always been patchy to begin with. Of his four living siblings, I’ve only seen two of them since I was old enough to form coherent memories. My grandmother was the child of two Finnish immigrants to the United States who met at a Midsummer dance in Kaleva, Michigan, in the early 1900s. Her mother’s name was Helmi. Her father died of black lung. That’s all I know.

“”
Like every other person on the planet with too much time to kill, I’ve picked up a language during quarantine.

Exploring Your Roots as a White Person Is Complicated

So, full disclosure: I’m a white American “reclaiming my heritage.” If that makes you roll your eyes, don’t worry—it makes me roll my eyes, too. That’s the quintessential white American thing to do, right? Tear millions of people away from their culture and heritage for hundreds of years, then turn around and gush to all of your friends about how your Ancestry.com results came back 15 percent German?

(On an unrelated note, Ancestry.com tells me I’m related to Emporer Nicholas II through my great aunt.)

When you grow up with no culture but the dominant one, there’s something seductive about The Other, about a shared identity based on shared history, and not just the fact that I watched the same obscure early-2000s PBS Kids cartoons as the rest of my white American age cohort. It’s almost trendy.

So, like every other person on the planet with too much time to kill, I’ve picked up a language during quarantine.

You might think that’s admirable; you might think it’s self-serving. Mostly, the Finnish people I’ve talked to think it’s flattering, if a little confusing. Why would I want to learn Finnish? It’s hard, hardly anyone speaks it, and all the people who do speak English anyway.

What I Get Out of Learning Finnish (Besides Speaking Finnish)

Well, I could say—in English, because I’ve only been doing this for nine months and I still trip over my words—that I think it’s a cool language. It’s not even part of the Indo-European language family, so it’s totally outside my comfort zone, linguistically. I think the country is beautiful and I’d love to visit someday; and of course, I have some family there.

And that’s all true. Finland is beautiful. In October, when all the leaves lining the streets of Helsinki are brilliant yellow and the sun sets at 5 p.m., it reminds me of my own home. It reminds me of myself, quiet and introspective, with its five million citizens and two million saunas.

Finnish is a cool language. It’s like a puzzle, and I love puzzles. It’s not as hard as people say it is, either. Just like English speakers, Finns are quick to say their language is the hardest in the world to learn, even if there are parts of it that make perfect sense to me.

And I do have family there. I met a second cousin once who spread a massive family tree out on the table of a pizza place in Helsinki to show me dozens of distant relations with names I couldn’t pronounce at the time. I can pronounce them now, and surely that’s a good reason to learn a language, right?

But those probably all sound like excuses. Even to my ears, they ring false. We white American liberals have all spent the past four years idly daydreaming a way out of this, some social democracy fantasyland to welcome us with open arms in our righteously privileged flight. Wouldn’t it be nice if there was a country that wanted us, who saw us not as Americans but as members of the family who have just been estranged for a little while?

“”
Finnish is a cool language. It’s like a puzzle, and I love puzzles.

My great-grandmother left Finland for a better life in America, while her sister stayed behind and never spoke of her again. It feels a bit backwards to say that I have any legacy, any connection to the country at all, when she gave it up and her sister renounced all ties.

I feel silly saying this to people who look at me and see no connection to themselves, to whom I’m just another American playing at being something else. But the truth is that I own a small baby doll wrapped in a reindeer-pelt parka that my grandmother bought for me in Lappi the one and only time she visited Finland, when I was too young to know what “Finland” was, long before I learned to recite “English, Irish, French, Finnish woman,” and even longer before I knew what it meant. Just before she died, she told me that she’d memorized “Silent Night” in Finnish and always tried to remember, but that lately she couldn’t.

Or there’s the truth that my father, who I have only seen cry one other time in my entire life, wept when he heard my high school choir sing Sibelius’ Finlandia, because he had lain on the living room floor and listened to that record on repeat as a boy, the single piece of his grandmother that he had. In a perfect, pandemic-free world we would spend his 70th birthday in Helsinki next year and walk beneath the yellow trees. He can’t speak a word of Finnish beyond “thank you.” (Correction: He would like me to say that he can also say sisu.)

I have no connection to Finland. In the end, I’m American through and through, and no language I could learn is going to change that. But to my father, who grew up yearning for a culture and a history he could never have, or to my grandmother, who gave up hers to please an abusive husband, I was and am the link they were missing.

Why Finnish? What’s so special about Finland?