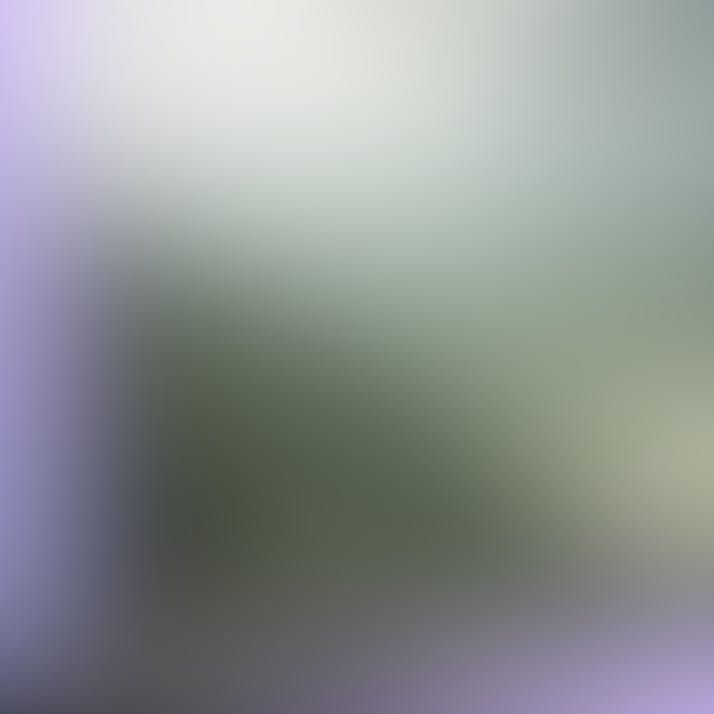 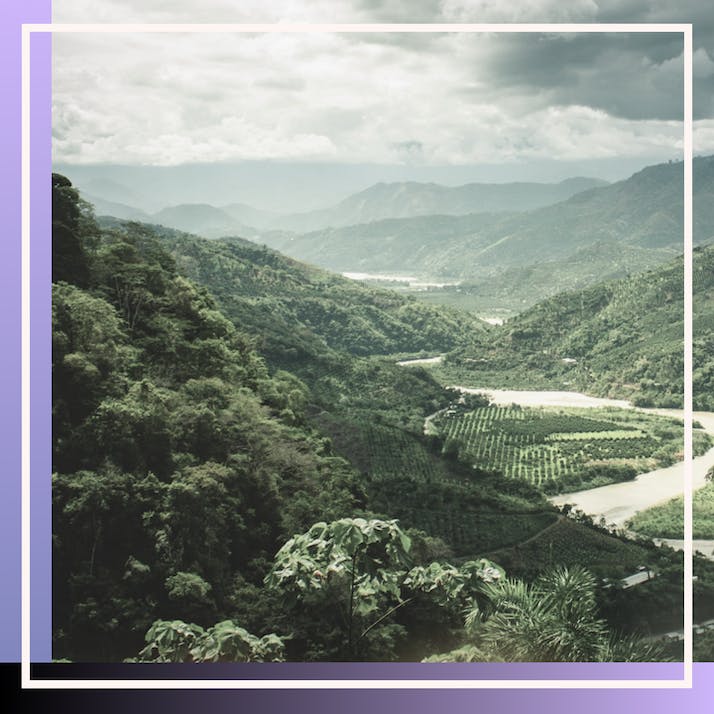 La Dieta: A Look at Working With Plant Spirits From the Peruvian Amazon

By now, many people have encountered ayahuasca, but they unfortunately don’t understand the central engine that makes these plants all work together in harmony.

I ask Maestro about dieting, and he replies with a story. I can tell he’s really connected with it just by the way he looks at me and animates his words with his hands.

“When we first start to diet, we are like one leaf, very thin and very weak and easily able to tear and rip,” he says. “Over time, we add a leaf with each diet finished, and the leaves begin to layer and get thicker and harder to tear away, making us stronger and readier for life experiences.”

We both exhale tobacco smoke, and I sit with the simple and profound example he has laid before me: a strengthening of the core of our being, like layered leaves, more resilient to what life will inevitably bring to us.

La Dieta Is the Spiritual Pillar to Amazonian Life

I first met Don Rogelio in 2013. I was seeking to further follow the call to sit with the folk plant tradition of Amazonas. Having had a serious nerve disease that nearly took my life, I encountered great healing amongst the plants in the Peruvian Amazon of Iquitos years later. In the beginning years, prior to Don Rogelio’s tutelage, I had considered that I was in good hands studying under a Westerner who was hodgepodging his way through on this plant path. Being young and naive, I didn’t know he was cutting out a massive part of the tradition. I can see this with the way that most people are exposed to these sacred entheogenic plants, which largely misses the mark.

Having spent the last years returning to Don Rogelio and his family, I have been able to begin the art of dieting. When this is initially shared with someone, nine times out of ten, it is assumed that it's a focus on weight loss. This is understandable given the modern use of the word, but weight loss, which inevitably happens, is only a side effect of the experience.

So what is the dieta? It is, above all, a central pillar to Amazonian life and spirituality, which can be said to be inseparable. With each distinct group, and even within each family, the requirements, style and form can be somewhat different. In the way I learned it and continue to practice, the dieta is the abstinence of salt, sugar, spices, oil, sex, alcohol, cannabis, dairy, any intense foods, any drugs and meat (except very bony vegetarian fish like bocachico).

Normally, alongside abstaining from these things, the participant lives in isolation, the only contact coming with their teacher—or, if the dieta is less demanding, based on previously agreed on terms, the participant has contact with other dieteros or the teacher’s family (commonly called a ‘“social dieta” or “soft dieta”). All of this is achieved within at least eight days and at maximum, as long as one needs or is prescribed.

“”
Stripping away all creature comforts and daily experiences that we deeply take for granted always brings me to a place of peace and focus.

Many Participants Hope to Learn and Heal From the Plants

Stripping away all creature comforts and daily experiences that we deeply take for granted always brings me to a place of peace and focus—after, of course, the chaotic monkey mind settles down. It can be hard to see what we carry if we never have a chance to put it all down, so to speak.

The call to do such a thing is usually through one of two avenues: healing or learning. I have seen some people show up with cancerous tumors, near-death alcoholism, addictions, nervous system disorders and more. I have also met others on the path who feel a deep pull to learn more about the mystery of the plants, for various reasons. Yet, it seems, inevitably, that these two reasons are really one—the healing becomes learning and the learning yields healing, correcting incongruent human behavior and attitudes that do not aid in our journey here on Earth.

Each plant or tree has its own particular spirit or personality, one could say. These jungle beings are often referred to as “master plants,” carrying the ability to teach us. They are very much alive and make themselves known in various ways via dreams, waking life or in the deeper ceremony work. The spiritual connection is subtle (at first) and worked on through the process of dieta, each plant and each session leaning us deeper into the world of the plants.

The idea of attempting to put words to these experiences is both challenging and hilarious in that they evade the expected descriptives and will continually surprise us, even when we think we know them. That being said, I’ll attempt to introduce a few plants.

For the first diet, usually Don Rogelio would serve ajo sacha (Mansoa alliacea), also known as wild garlic. This plant has the spirit of protection imbued inside it and is relied on for cleansing the impurities from our bodies and mind. It’s got massive green leaves that smell exactly like garlic once crushed. It’s also used in baths to help cleanse the participant’s spirit.

Ayahuma (Couroupita guianensis) is a deciduous hardwood that bears along the bark incredibly beautiful blooms that turn into rather large brown fruits with bright pink or even blue aromatic flesh inside. Ayahuma was translated to me as “that which kills the head,” which seems accurate if you had a picnic beneath a dangling stem. Of course, spiritually, it has the affinity to “break open the head” and inspire more heart-centered activity.

Chiric sanango (Brunfelsia grandiflora), a shrub in the Solanaceae family, is a very powerful plant deeply respected amongst anyone that has ever consumed it. It’s fatal if not properly administered, and the roots are normally served and soaked in water for hours or days. It evokes the most intense of body chills, numbness and waves of a cool heat, if that makes sense, across the body. Energetically, the plant has the power to pull up deep-seated trauma that is stuck in the nervous system, its area of focus. The things that come up to the surface then have the potential to be worked with, accepted and integrated.

“”
The diets help to give the spaciousness that is so often missing in our current glorified culture of excess.

La Dieta Forces Us to Embrace the Grand Mystery of Life

The teachings and lessons that get bestowed upon us in these fasting states are simple and profound and take time to integrate into our lives. It seems to me that any tried and true spiritual discipline is based on a patient unfolding, as opposed to the rushed running from one experience to the next, hoping for “it” to happen already. The diets help to give the spaciousness that is so often missing in our current glorified culture of excess. The break from obligations, family, friends and work is not forever, and upon returning, the community can see the benefits that come from such labor. The powerful experience can lead one to be more centered, more inspired, calmer, energized.

The absolute potency and awe-inspiring effect of being with such plants and trees in this way begs us of the perennial questions: How? Where did they come from? Who made these? Who discovered them? Reflecting on these questions leaves us in a position of great faith and acceptance of the grand mystery. It’s a surrendering process that sits at the center of this practice, allowing the plants, and therefore our Creator, to work through us.