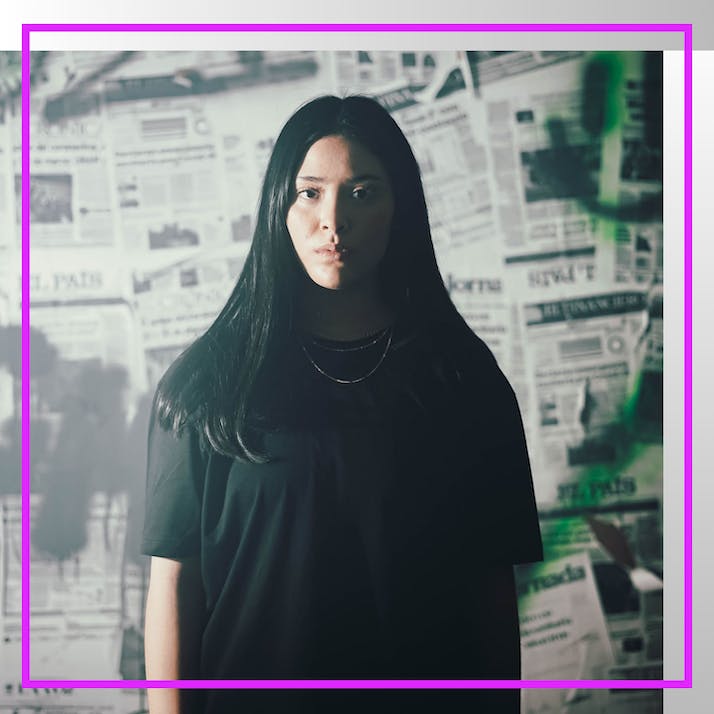 Journalism School Taught Me How Corrupt the Media Industry Is

I wanted an honest journalism education. Instead, I was trained to shill for Big Government and Big Business.

Studying journalism in college was the equivalent of watching a sausage being made. It forever changed my perception of the media industry, which I’ve come to see as a disinformation megaphone aimed at deceiving, misleading and fleecing, rather than informing consumers.

Even while I was studying at one of the top journalism schools in the United States (and before I became a conservative Christian), it was obvious to me that the news media was a disgrace—a disgusting propaganda machine of “presstitutes,” as I called them, lying for their masters in exchange for crumbs.

In fact, the more I learned about what passes for journalism, the more convinced I became that I would never be willing to work in the industry. They were corporate shills and Big Government bootlickers masquerading as objective outlets. I was way too good for that! And I would not be bought at any price.

“”
The outrageousness of the media has gotten so extreme, the industry has become almost a parody of itself.

I Wanted to Be a Journalist to Fight Institutions, Not Support Them

When I was in my late teens, I realized that society was screwed up in a major way. Almost all young people have this sense somewhere deep inside them. But for me, it bubbled to the surface and became uncontainable long before I got to college. My suspicions about virtually all human institutions—jails, governments, churches, businesses and more—had been growing increasingly acute as a drug-addled, know-it-all teenager living in South Africa. It was clear that something was very wrong, even if I could not quite put my finger on what it was. The profit motive? Greed? Corruption?

But lacking direction, and having run out of money and options, I decided to come back to America and enroll in college because that was supposed to be the thing to do for people my age—or at least that’s what I had been told by parents and counselors. Years prior, I had been expelled from high school for coming to school high every day (and sometimes tripping), cheating on tests, disrespecting teachers and other high crimes and misdemeanors. Apparently, I was a bad influence on the other kids, too.

After testing out of most of my first two years at a community college and getting my associate degree, I enrolled in one of the top-ranked journalism colleges in America to pursue a bachelor’s in journalism. And almost right away, it became obvious that something was not right in the industry.

The professor’s response was shocking: “Well, sort of. But you can never go wrong quoting a government official in your story.”

This was essentially the message that was being drilled into the heads of the nation’s future journalistic elites. I could hardly believe it! And yet, it was constantly parroted from the lectern: Call the relevant government officials to get a quote, no matter the situation, every single time.

Being something of a leftist at the time, I had a natural skepticism of corporations, too. The fact that America’s media landscape was almost entirely in the hands of a tiny group of evil, gigantic conglomerates was—and still is—deeply disturbing to me.

College Cured Me of My Idealism

Interestingly, the journalism school was combined with communications, which is where the university trains public relations hacks. These PR operatives are masters at manipulating the press on behalf of their paymasters, even though, in theory, PR and journalism should practically be seen as opposites.

One of the most alarming experiences of my entire time as a journalism student was going to my mandated meeting with my appointed guidance counselor, who just so happened to have served as the executive editor of a leading newspaper in our state.

His first question was why I wanted to be in journalism. “Well, I want to expose the secrets that the elites don’t want exposed,” I responded. If only I could have taken a picture of his contorted face. He looked as if I had just grown another head.

Throughout all my years, I had always been led to believe that exposing the powerful was what the journalism industry was supposed to be about. Boy, was I wrong! And my experience at this university made that crystal clear.

As an idealistic young journalism student, I felt incredibly conflicted. Would I sell my soul and work as a stenographer for the elites? Would I start my own publication to expose all these clowns? (And would there be a market for it?) Or would I simply go work in some other industry?

First, I’d get my degree. Then I could think about it further.

One of my key professors (the same one who was my counselor) told us we could get extra credit if our stories written for class got published in a real publication. I immediately approached both the newspapers in our community. (The university newspaper was such garbage, I would not have allowed my byline in there if you paid me.)

My despair only grew more intense as I began writing for these two local papers. The first paper, a small, family-owned publication distributed throughout the county, was run by decent people and was hardly “liberal.” Unfortunately, though, they never had the slightest interest in publishing what I thought were important stories.

The other paper, a major outfit owned by The New York Times, allowed me to write about important topics. But objective journalism sharing multiple perspectives was clearly off-limits. When I wrote an article about gun rights activists working to promote concealed carry on campus, for example, quotes from conservatives were cut, while quotes from anti-gun extremists were emphasized. So much for being fair and objective.

In addition to the extra credit, both of those papers paid me a little bit for my stories. But the more I thought about it, the more it seemed like selling out for a grade and some cash. I knew this was not going to work long-term. I gradually came to terms with the idea that, despite being in a journalism school, I was never going to work in the industry.

I Tried to Go My Own Way

As I went through this emotional conflict, some libertarian friends and I decided to start a free, student-run newspaper where we could tell the truth. Incredibly, it turned into a success pretty quickly. Advertisements poured in, local politicians were banging down our door to be interviewed and copies were flying off the shelves so quickly, we couldn’t keep local businesses and boxes stocked.

I began to think that we might be able to turn the paper into a viable business. But unfortunately, disagreements with my two deputies over the direction of the paper—they were proud homosexuals, while I was becoming increasingly conservative as my beliefs lined up more and more with the Bible—eventually led to irreconcilable differences. We finally shut it down.

Oh well, I thought to myself, I guess I’ll go study law or something.

A few months before my graduation with a B.S. in journalism—and yes, it’s appropriately called a B.S. degree—I ended up discovering a national magazine that was not only willing to tell the truth but was interested in publishing my work. They paid better than any publication I had ever written for, and they had a national audience. Just in the nick of time.

That was a decade ago. Since then, the outrageousness of the media has gotten so extreme, the industry has become almost a parody of itself. Today, I’m glad to be in journalism, but I never admit to anyone that I’m a journalist without clarifying that I’m not one of those dishonest liars peddling fake news for the elites like you see on CNN and Fox News.

No, I’m interested in telling the truth, no matter what Big Government or Big Business thinks about it. If we ever want a legitimate journalism industry again—and having one is essential to a free society—the journalism schools are going to have to be radically reformed. Truth depends on it.