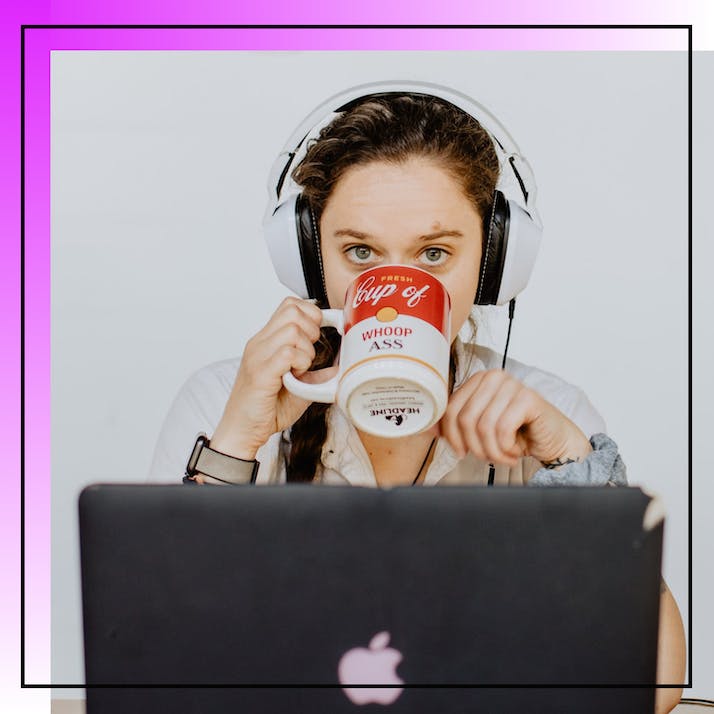 As a Journalist, I’ve Been Trolled Online: This Is Why It Needs to Stop

Celebrities and readers need to remember that writers are people too.

Journalists are known for being thick-skinned, taking no nonsense and being fearless in the face of everything they report on—after all, it comes as part and parcel with the job description, so it must be true, right? But there are different types of journalists and writers within the realm of the media, and not all of us are completely fearless and as thick-skinned as one might initially imagine. So what happens when a journalist, thick-skinned or thin, is named, shamed and called out for simply doing their job? Staff writers who work at various international news outlets and publications know all too well what I and many others have been through and continue to go through. And as an entertainment reporter like myself, who reports on high-profile celebrities, there is a risk that you might write something that they don’t like.

Getting Trolled Online Made Me Question My Career Choice

I wrote an article not too long ago about a well-known celebrity that later left me questioning my career and wondering if I was the ethical journalist I pride myself on being. The article was assigned to me and was based on some tweets that the celebrity had published on Twitter. Fair and balanced, I wrote the piece and ensured it adhered to everything it needed to. The piece then went through legal—a process where the article gets read by a solicitor, who will then recommend any changes to make, ensuring it’s legally sound and won’t get the publication into hot water. After about half an hour, my editor informed me all was OK, and the piece was published.

Shortly after, I was hit with a barrage of hate messages telling me what a bad journalist I was. This was the first time anything like this had happened to me, and I felt shaken to my core. I then realized that the celebrity had named and shamed me online: This was when I knew that I wasn’t as thick-skinned as I had first thought I was. Tears trickled down my face, and an overwhelming feeling of sadness washed over me because I had been called out, hit with hate and left in the gutter for simply doing my job.

Devastated that I might have done something wrong and feeling as though I should pack in the career I had worked for so long to forge out for myself, I couldn’t fathom how hopeless I felt from one single action. Luckily, my team backed me all the way, and after blocking the necessary accounts, everything blew over and all was OK in the end—but that didn’t and still doesn’t stop my nerves from creeping up on me whenever I have to write about that celebrity again.

The thing is, it seems that celebrities don’t realize that we’re only doing our job and that behind the byline, we’re real people too. Recently, I've seen more and more colleagues of mine get “dragged” and trolled online by celebrities and their online fans because they didn’t like an article that was written about them. It seems that these people have completely forgotten that just like them, we have feelings too.

“”
Staff writers and journalists have feelings and emotions too.

Journalists Are Just Doing Their Jobs

Recently, I saw that a journalist I know and work with was hit with blistering criticism after they wrote a piece about another high-profile celebrity and TV star. They were doing their job and simply writing something that they had been told to—their photo and name were plastered across the internet and a hate campaign was launched against them. Knowing exactly what they were going through, I could sympathize with the emotions they were feeling because I had been there. And I often see other journalists and writers I know being targeted with hate online by the celebrities they write about simply because of articles they have been asked to write.

Being a journalist or staff writer at an online publication means you’re writing newsworthy pieces in order to attract traffic to the publication’s website and, more often than not, writing what you’re told. Staff writers also don’t necessarily pick their own headlines, either, which will no doubt surprise many. If the journalist knows the publication well, their headline might stay, but headlines can also get tweaked to improve clickability—meaning it might not be worded how writers had imagined, which sometimes happens. We are given a list of articles that need to be written, often based on other articles online, tweets, Instagram posts or magazine clips—and then we have to write them up, adhering to relevant media law and publishing guidelines, as well as the publication’s house style. There are some quite rigorous laws and guidelines to follow as a journalist, and not doing so can have big repercussions for yourself or the publication you write for. Obviously, everything is written because it’s in the public’s interest, and this is what keeps websites and newspapers ticking over. But most of everything staff journalists write is written because it will do well for the website, driving traffic and readers and, in turn, keeping them employed.

Celebrities need to understand that if they’re putting themselves in the spotlight, releasing books, press releases, appearing on TV shows and using social media platforms to air their views, then they’re likely going to be written about because after all, that is the job of a journalist. Staff writers and journalists have feelings and emotions, too, and we don't always choose our own headlines or pick out the stories we want to write. I have become accustomed to trolling a little more now and think my skin has thickened over time, which doesn’t make me as mad as I had imagined it would. In fact, it’s probably improved the way I do my job and given me more of a voice to speak my mind—but that doesn’t mean it’s OK for people to troll us. We have a job to do and we do it—and dealing with trolls shouldn't be part of the job description.