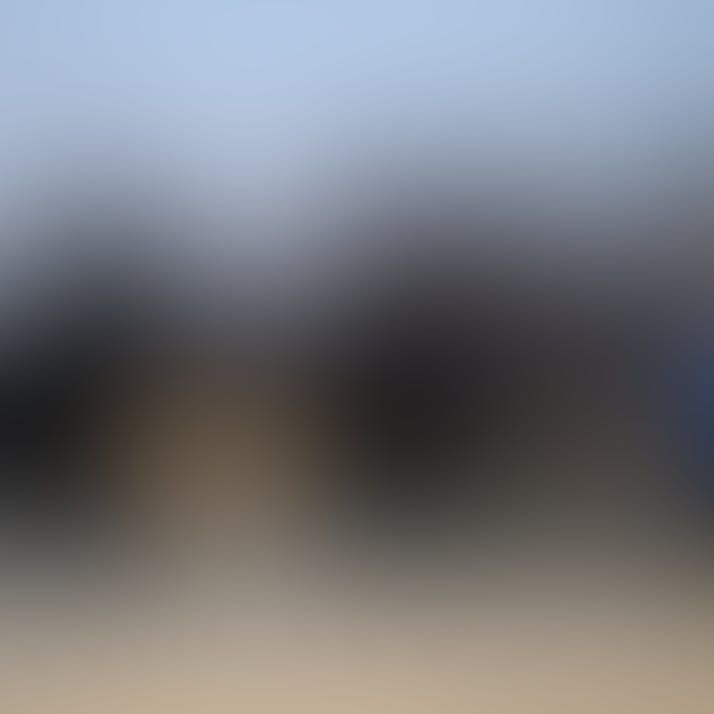 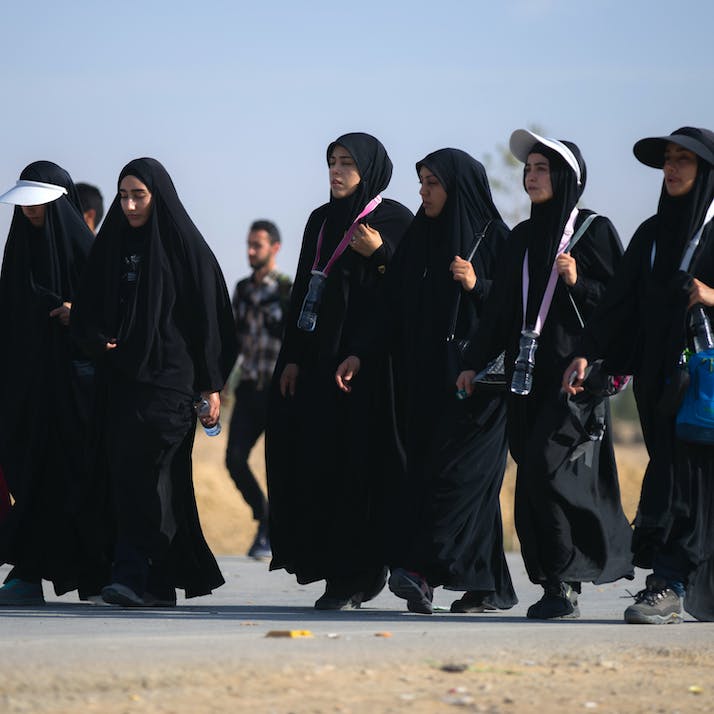 A look into life as young woman in Pakistan.

Whenever someone asks about my hijab, which happens a lot, I always tell them I chose to wear it at the age of 12. It was definitely a choice, one I have made countless times over the years. I chose it when I decided to cover my head. I chose it again when I realized it was something more internal than external, and then again when I moved away for university and it suddenly became a much more politicized act than it ever had been before.

My religion has always been a key part of my identity. It was something I was born into, but as I’ve grown and questioned and learned, I have more fully leaned into it. I suppose it seems funny then, that I’m so vocal in questioning what most people’s idea of religion is. But I believe that when something’s important to you, you do it justice—or at least you try to do so.

As a young Pakistani Muslim girl, I was brought up with the mindset that appearances are everything. That still rings true in a lot of ways, just not in the ones I was taught. Girls are meant to be quiet and shy, accepting and flexible. I was anything but. So when I felt alone and lost, it was God I turned to in my confusion. There were times as a young girl when the sheer pressure of finding my place in a society I didn’t understand would bring me to tears. But there was another problem too. All those boxes they kept trying to put me in, and all those identities I felt I was being pushed into, I was constantly told that it all had to do with my religion. I was trying to conform to an idea of being a woman that I could never quite make sense of, and somehow it had to do with my identity as a Muslim.

South Asian society, and particularly Pakistani society, has an interesting perception of how culture and religion should be mixed together. It seems to come from this idea that, because we were created solely as a Muslim country, we should make being Muslim the sole reasoning for everything we do. At the same time, we’ve found it impossible to let go of years of patriarchal culture and hierarchies that have been passed down for generations.

Because of this, I grew up surrounded by a system that exalted men.

As I searched for answers, I was unable to find them via the authorities. Islamic scholarship, at least the branch I was introduced to, is a male-dominated field. I could find endless details about the houris that would be granted to men in Jannah, but no answers to questions as simple as why the mosque next to my house would only open their women’s section during Ramadan. There was much written about the rights of a husband but I couldn’t find any about the wife’s. I knew that all the questions I was asking had answers, I just never had access to them, because to give brown Muslim women access to this information would be to empower them.

My journey in understanding my own religious identity has been full of revelations that showed me I had a lot more to question than I initially thought. It was only a few years ago that I found out women praying in mosques is actually quite common around the world. This journey has been further complicated by the fact that I couldn’t always find the line between patriarchal structures and my personal religious beliefs. Even now, I still don’t believe I’ve got it all figured out. But one thing I’ve realized is that I can’t let someone else tell me what my religion should mean to me.

Women have been pushed out of the South Asian Muslim narrative for far too long.

Even the mere idea of a Muslim woman being a feminist is seen as a contradiction. The belief that Islam requires women to be subservient is far too common, to the point where even women have accepted and internalized it. But we need to start differentiating between our religious identities and the patriarchal roles that are thrust upon us.

I’ve always seen myself as an outsider in a lot of ways—too “modern” for some, too “religious” for others. I never fit into the boxes that society likes confining women into. It’s definitely not a system that’s limited to Muslim communities alone. These boxes are present across the world, and whether it's religion, tradition or simply power that drives them, those on top always find an excuse to maintain the hierarchy. But the personal impact of adding religion to the mix makes it a lot harder to pull the two apart.

It was only when I began to journey into the Quran myself that I began to find answers. I’m still an outsider to many, but at least I’m sure about one thing: I will no longer accept someone using the part of my identity I hold most dear against me. Education leads to empowerment and that rings true here as well. The narrative around Islamic scholarship needs to change. It’s high time we stop letting other people tell us what Islam says about us and start finding out ourselves.