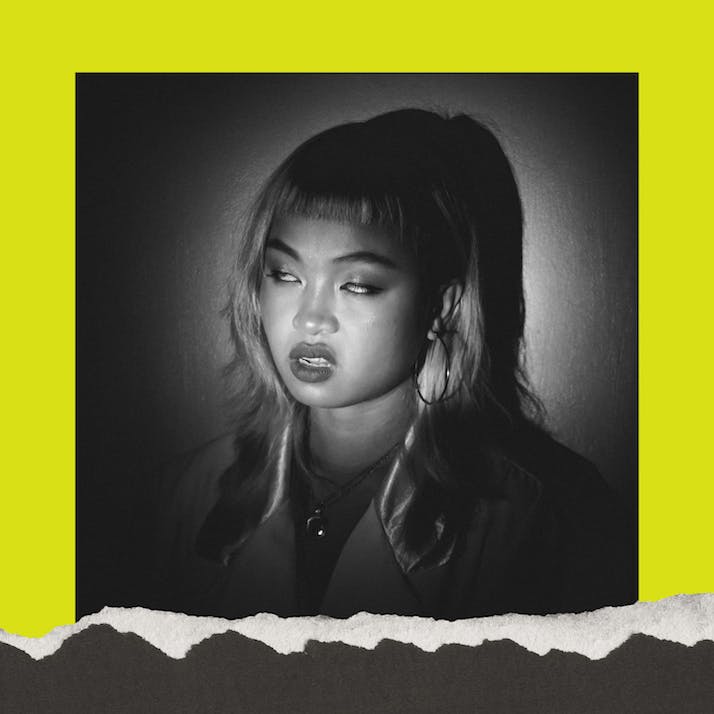 I’m Autistic, but I Hate 'Neurodiversity'

Inclusive language hasn't helped me get the support and care I need.

I grew up as an undiagnosed autistic child; retrospectively, it should have been obvious, given the signs I showed. I was the lonely child always failing to make friends or to reach other social milestones, unable to communicate “adequately,” struggling to understand the theory of mind in others, failing to be organized (like when it came to basic tasks such as how to organize information on a page), obsessively seeming "older" in not having interests that aligned with that of my age group. Having an intense interest in a world outside the limited classroom confines of conformity wins no favors when you are a child or a teenager.

I was diagnosed with Asperger syndrome almost a decade ago, just as it was being taken out of the diagnostic criteria, at the end of a three-and-a-half-year wait. The country I live in has poor provisions for diagnostic services, despite official government guidelines and bias against autistic females. Some territories still use the term; other places now use it as a shorthand for an area on the autism spectrum; others use it not at all. Such a descriptor apparently describes my neurological profile better, determining my level of functioning (ugh) in a “normal society” into one compact and understandable box. This is more than just me being awkward, shy, anxious—this is a neurological difference that I will always have. My disability, as defined by law, invariably shapes my life, and it will never not.

Around the time I was diagnosed, the concept of “neurodiversity” started to take off, and it was seemingly everywhere. Landmark books and memoirs like NeuroTribes by Steve Silberman and Odd Girl Out by Laura James were reaching a mainstream audience. Yet nobody acknowledged that this was a disability that people like me have, lasting until the day we die.

Many of the accommodations recommended before my diagnosis and during weren’t put in place either. I didn’t get the help I needed until almost five years after my diagnosis. While I struggled in trying to get to grips with my brain, phrases describing me as “the next stage in human evolution” and having a “superpower” just like Rain Man were everywhere. There is a cognitive dissonance in that—to toe the line of being enough while not being enough elsewhere, too much or too little. I was “too much” for help from some organizations because I can speak, but not enough for help elsewhere, like my employment needs. Neurodiversity has been used to deny me the help, support or accommodations I need and am legally entitled to, on numerous occasions.

“”
I struggle so much, and this is not something you can just train away.

I hate “neurodiversity.” And I detest it for the negative impact it has had on my life. By law, I am disabled. Medically, I am disabled. And yet as far as society is concerned, I have yet to be “disabled enough” to be counted as such. Why?

Granted, the neurodiversity movement began with good intentions, such as taking pride in being different, ensuring healthcare professionals are held to standards of accountability, that we have access to education and so much more. Here were autistic individuals doing it for themselves—not parents co-opting their child’s diagnosis to play into tragedy tropes while making it all about them. In theory, that is a beautiful thing and one to be celebrated.

In my professional and private life, I have been attacked on numerous occasions. Other autistic people have often said I am not “autistic enough”; I present as being “normal” due to being able to speak, for example. I have sometimes been accused of “faking”—while such individuals try to blanket enforce the idea of “community.” In other words, a group of people who subscribe to an echo chamber of neurodiversity advocacy, who try to enforce such a thing on every other person. I have never been a part of a group, let alone a community—because, ironically enough, that is a part of my diagnosis—and yet I have never been made to feel less a part of anywhere than the community I belong to by proxy of a label. Why do we have to conform to expectations we cannot see to?

Online, I have seen advocates engaging in bullying, petty squabbles, trolling, “cancel culture.” That is not a community I want to be a part of. There are bigger issues. Even my work colleague recently admitted they don’t see me as autistic, as if that was some sort of compliment—before implying that my communication issues made me weird. They’d previously suggested—and still do—that I was part of the neurodiversity demographic that tries to enforce its view on everybody else, lacking in nuance, all the while acting in a very militant manner. While that’s unfair, the behavior of others can so often unfairly blight others.

“”
Denying the reason why that could help tackle their problems, in order to aid a celebratory narrative, is terrible.

I’m Supposed to Celebrate My Condition, but What I Really Want Is Help

Earlier this year, I underwent testing related to another condition that is now recognized as being under the neurodiversity umbrella. This is all over my medical history—enough so teachers, doctors and others had said it was blindingly obvious, they just decided not to test me at the time. I struggle daily with numbers—using them, understanding them, translating them—more so than the norm. When the follow-up to review my results took place, I was sent away on the basis that this was a neurodivergent condition to celebrate, with my different wiring, and no diagnosis. A condition that impacts me was brushed aside, with no real consideration for its impact. You need a diagnosis for any support in the U.K., and that had been denied, despite the inordinate amount of testing, because this was something to be “celebrated,” and I’d ostensibly overcompensated for my issues anyway (which is not the case). I struggle so much, and this is not something you can just train away. It’s serious enough that other people, through observation, consider it to be disabling. Why can’t we just admit to ourselves that it is OK to be disabled, there is no shame in that and that we just need some support sometimes?

I know of other people not being diagnosed as autistic, usually women, because neurodiversity is something to be “celebrated.” They are in need of support, when they’d usually mask their challenges, as part of the diagnosis. You need a diagnosis to access support you are legally entitled to, however; that is your right. Autistic individuals have a higher rate of suffering from mental health issues. Denying the reason why that could help tackle their problems, in order to aid a celebratory narrative, is terrible.

Neurodiversity has become factional and is lacking in nuance. Not every autistic person is the same. But we are human beings, too—and ones who need support.