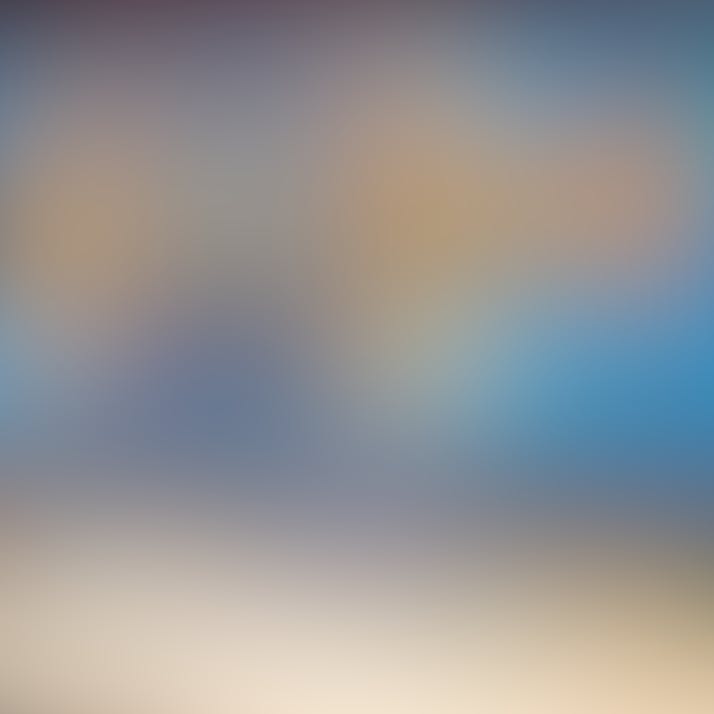 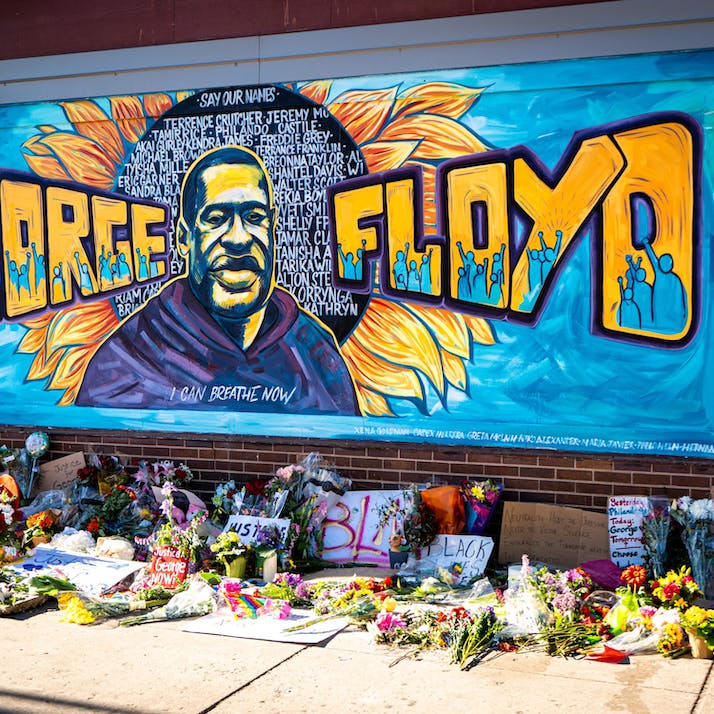 A close relative of George Floyd explains how he's fighting for the future of the nation.

Before George’s murder, in my small town, I was constantly told, “You’re doing a heck of a job.”

He was killed on May 25 and, after his burial, I started getting mass texts. I got 400 or so. I was called everything in the book. People have put memes on Facebook about me.

The first thing that most people jump to when it comes to a black man like me is: He’s gotta be doing something besides working.

My little town has totally ridiculed me. I've been to many states and talked to numerous people, taking pictures, preaching and spreading the word about George, about racism. Nobody in my town has offered condolences.

It’s all about power and control.

What’s a Black Man Worth in America?

A nigga ain’t killed on nothing: They’re not thinking of his opinion, it doesn't matter. I've had two or three people tell me: Why would we change anything for a dead nigger?

We’ve had some protests about the Confederate flag here and it throws me all the way back to 1970.

I see people ride by every day who have called me names and said bad things about me because somebody murdered my kin.

In certain places in the world, a black man is still a boy. It obviously started many, many years ago and kept perpetuating itself. But I wholeheartedly believe that Trump has made it worse. That is their man; he is the poster child for bad decisions and bad actions.

“”
If that video doesn’t break your heart, you are part of the problem.

George Was All of Us

George was a good guy, big smile, happy-go-lucky. But life didn't go the way he really wanted it to go. He let himself down. We all know how that goes. When people let themselves down, it can drive them into depression. And then bad things feel good.

I honestly believe that the Lord got tired of seeing him suffer and make bad decisions. The Lord realized that he was going to use George for a sacrificial lamb to open everybody’s eyes. That or the devil reared his ugly head and said, “I’m going to show you how bad people really are.”

I think both of those can be true at the same time.

It Was Murder, End of Story

It seems to me it’s a closed case.

We visualized from start to finish a man suffer for eight minutes and 46 seconds.

When I saw it the first time, my wife called me over to the television. It was early in the morning.

I didn't know it was him. I said, “Oh my God. This dude is gonna kill this dude. Man, what the hell.” Then my sister called and said, “Have you seen what the police did to Perry?” If you knew him you called him Perry. Perry is his middle name.

He was lying on the ground with his face down. I heard his voice. He started moaning, “I need some water. I need some water.” And I knew it. “Oh my God, it’s Perry.” I think that’s the only time I've watched the whole video.

If that video doesn’t break your heart, you are part of the problem.

I'm Not Giving Up

Racism runs wild in some people. The little place I live in hasn’t a care about black, blue, green, yellow or orange—they live in their own circle. It’s crazy to live in a town where everybody thinks you’re a dumb nigger. It goes back to power and control.

But I live close enough to Minneapolis and go back often. It wouldn’t matter if it were in China. I have got to see this through, I really do.

America Is Broken and I Want to Help Fix It

Things in my mind and my heart have changed a great deal since Perry died. I can’t let him die in vain.

I am preaching for equality. This situation has made me stronger than anything I could’ve imagined.

My whole goal is to start on people who are 35 and younger, people who haven’t had babies, people in college—spreading the word. Because something’s got to change. We can't let another three or four generations go on like ours have.

If we can’t educate and communicate with the younger generation, this world isn’t ever going to be right. That’s where it has to start. It has to start at home. Racism isn’t in our DNA. It’s taught.

It totally blows me away that someone would literally sit down with a baby and tell them, “If he has dark skin, he’s ignorant. He’s dumb. He’s stupid. He’s not like you. He’s not as good as you.” And that’s how it begins.

I believe that because eyes are open and ears are open, we can do something to change this. I have two young children. I’ve got to do something because otherwise, I’m going to be leaving my babies in a world full of chaos, prejudice and racism.

We need to push through.